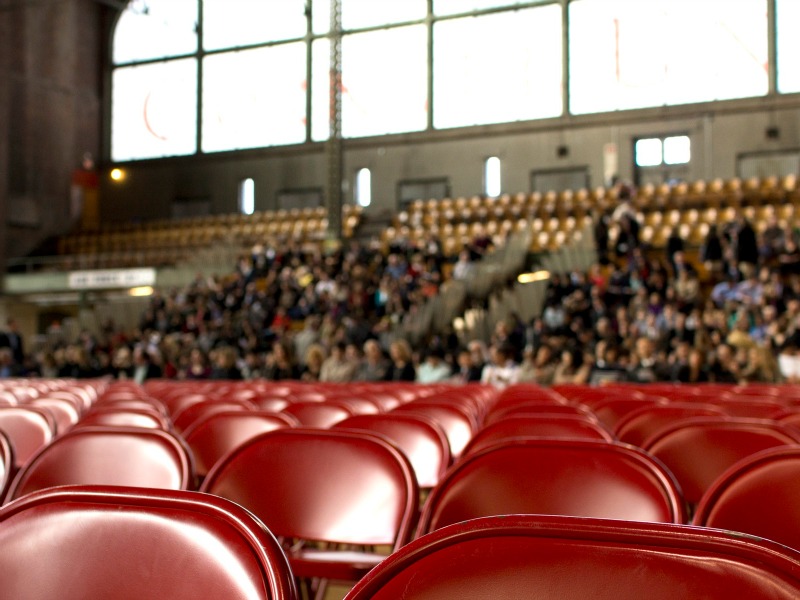 Less than a decade ago, we experienced an explosion of new social media channels. This led to the birth of the social media listening industry. In the early days, if we could just capture what people were saying, we were thrilled. We stared at pie charts and looked at graphs and learned the basics of what our customers were really doing online.

Fast forward to 2016 and the world has changed. Social listening doesn’t cut it. Audience intelligence is replacing it.

We all know in real life that listening is valuable only if you are listening to the right people. We don’t treat all opinions as equal or react to every comment unless we want to drive ourselves insane. Instead, we are moving toward an ability to identify the exact audience that matters so that we can listen to what our audience cares about and we can know what content it prefers, which channels are its favorites, what time of day its members go online, what their patterns of behavior are and what they mean to our brand.

This article originally appeared in the January 11, 2016 issue of PR News. 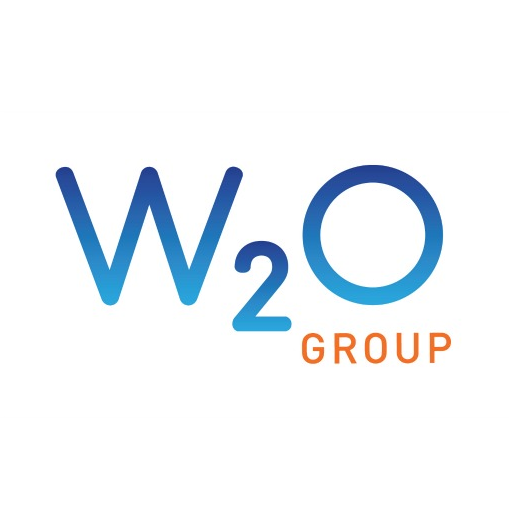 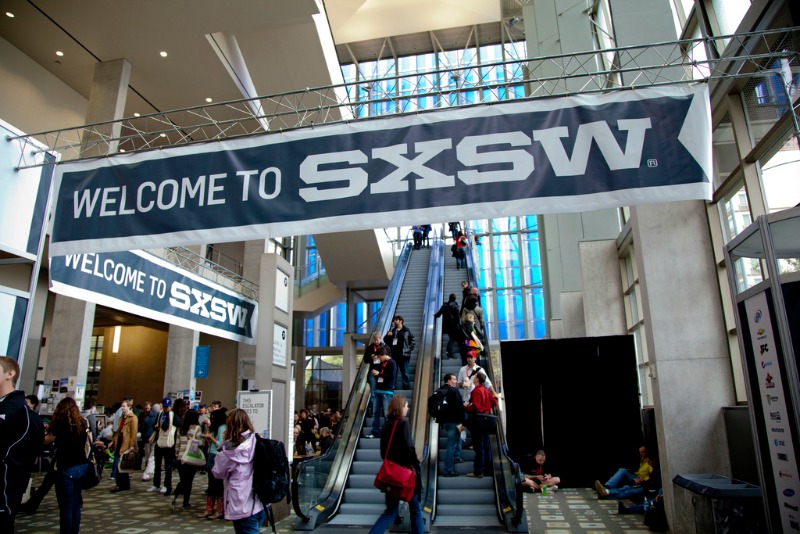 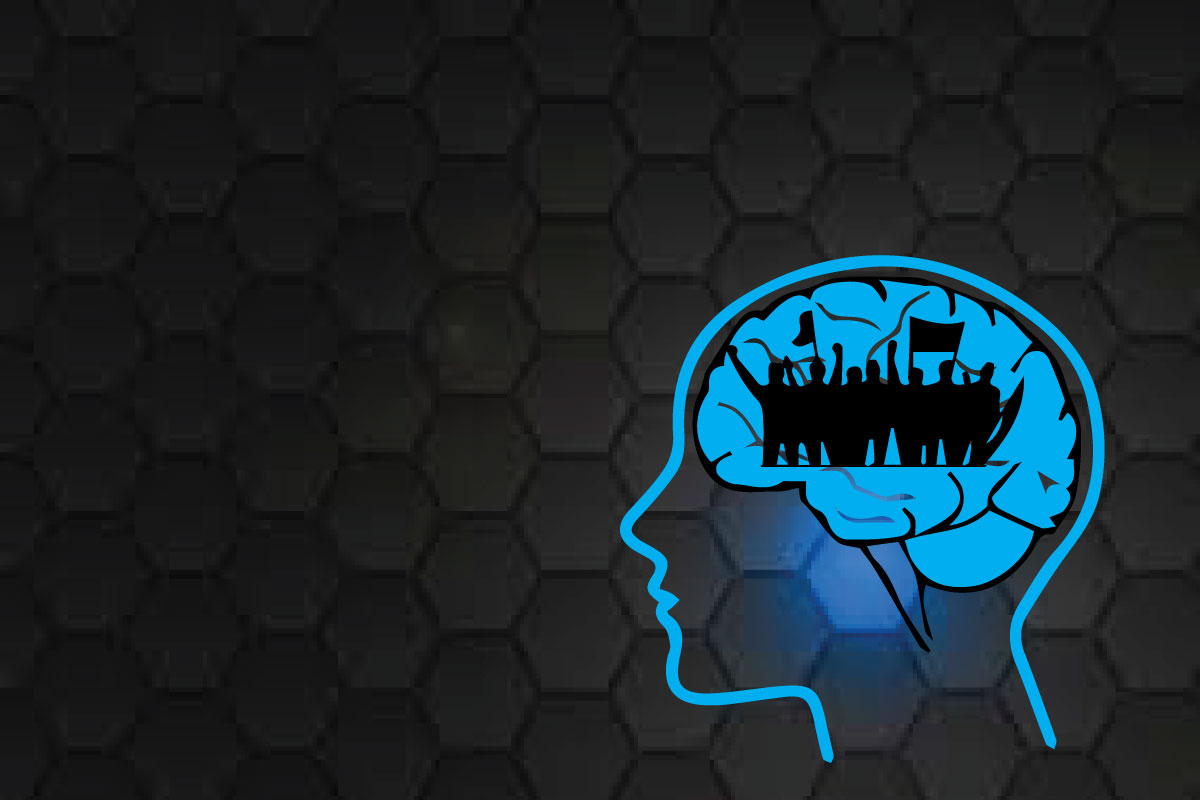