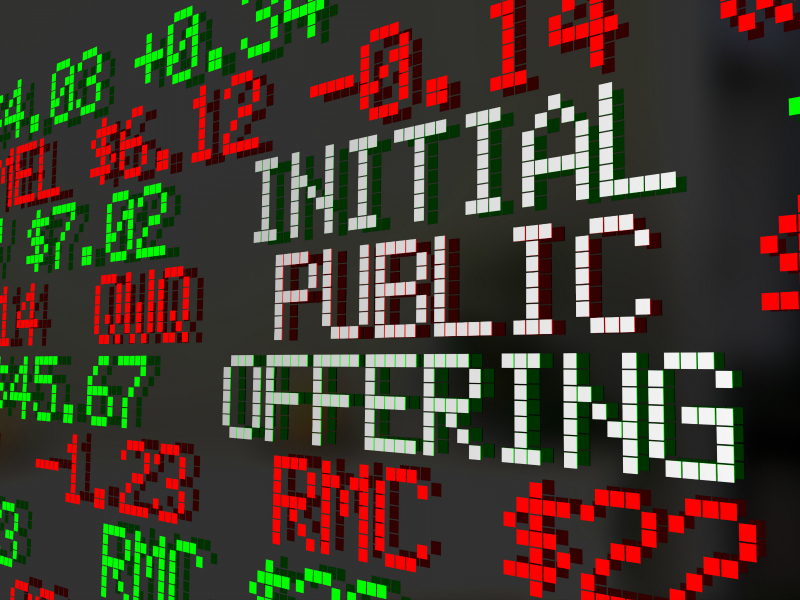 A Funny Thing Happened on the Way to the IPO

If the value is there and the story is told well and consistently, the company’s stock price will reflect that.

An IPO is a huge milestone in the life of a company, and in the life of the person responsible for that company’s communications. Like any communications challenge, it’s a combination of strategy and tactics, and the tactics need to include contingency planning, because anything can happen, and something probably will. But before you dive into the details, it’s worth spending some time at the 30,000 foot level, because for an IPO, the strategy is the story.

What is an IPO, really?

At its most basic level, an IPO is a value exchange. Early investors trade their early shares for cash. New investors trade cash for the promise that business model has legs, and that the shares they’re buying will increase in value. It’s an important concept to understand because the value is the story you’re trying to tell - and if it’s not true, or not sufficiently convincing, the IPO will fail. This means you need to spend a lot of time developing the story, and trying to hack it at the same time. Where are the holes? What’s the worst that someone could say? What’s the hardest question they could ask?

What needs to be true?

Being a public company is not for the faint of heart. As an up-and-coming private company, you’re given a fair amount of leeway - you get credit for imagination, creativity, and promise. But the public markets are unforgivingly focused on revenue and profit; if the numbers aren’t there, they’ll take you down. So before going public, you want to make sure that you’ve got the infrastructure in place to fulfill the market’s expectations. Granted, as a communicator, a lot of this is out of your control - but the more you understand, the better advice you’ll be able to give on the narrative. Going into an IPO, know that the market expects that:

What do you mean, “sufficiently convincing”?

Uber and Lyft. Whatever you want to say about these companies - Uber’s ongoing image problem, Lyft’s eye-raising risk factors section - the fundamental issue was that the market didn’t believe the story. And while most IPOs have done well, the ones that haven’t have made investors increasingly skeptical of the “growth-heavy, cash intensive” strategy many startups follow.

On the internal side, the two “most likely to occur” events are an error in judgment and a pivot.

SEC rules limit communications during the IPO process to prevent companies and underwriters from “priming the pump” for the stock. The restrictions apply to everything - from media interviews to business development meetings. Violating these restrictions is called “gun jumping.” (i.e. jumping the gun on the prospectus) and the remedies range from filing a free-writing prospectus (to retroactively include disclosed information into the S-1) to delaying the IPO. An error in judgment isn't fatal - Google and Salesforce both survived pretty much unscathed - but it's embarrassing. Your best defense is to make sure that everyone who speaks publicly for the company in any capacity (from business development to recruiting) understands the ground rules.

A sale is always an alternative to an IPO - just ask Postmates (or Method client Qualtrics, which was snapped off the IPO track at the last minute late last year). You won’t have any control over the decision and in fact you probably won’t find out about it until it’s a done deal, but knowing it’s a possibility and preparing for it is a good idea. Don’t waste time thinking up messaging or drafting tough questions - that will all be done by the bankers and lawyers. But do think through the logistics of how you would get a major announcement out quickly if you had to. Is anyone on vacation? Do you have the logins to all your communications channels (newswire, intranet, website, social media channels) all in one place and accessible from anywhere? Do you have all key players’ cell phone numbers - for example, of the person who runs partnerships, of the person who runs your customer call center? If you don’t have a crisis communications phone tree identifying all constituents and the person responsible for communicating with them, make one now.

On the external side, the possibilities are endless. The government could shut down (as happened to our client PagerDuty), a behemoth competitor could jump into the market (Amazon/Blue Apron), the stock exchange could make a mistake (Facebook) the markets could tank, the cumulative track record of related companies could spook investors (Wanda Sports) - if you’re interested in what could go wrong in the world and in the markets, Alex Wilhelm has a great list here.

Which brings us back to the story - the importance of having a strong narrative that is well-thought out and true. All of the things that could happen in the markets and the world are out of your control. You can do the best job you could possibly do for a company that has a compelling business model, and if something unexpected happens on listing day, the stock will fall anyway - just ask Xiaomi, which made its debut just as the trade war began. That’s why it’s so important to take the long-term view. Ultimately, if the value is there and the story is told well and consistently, the company’s stock price will reflect that.