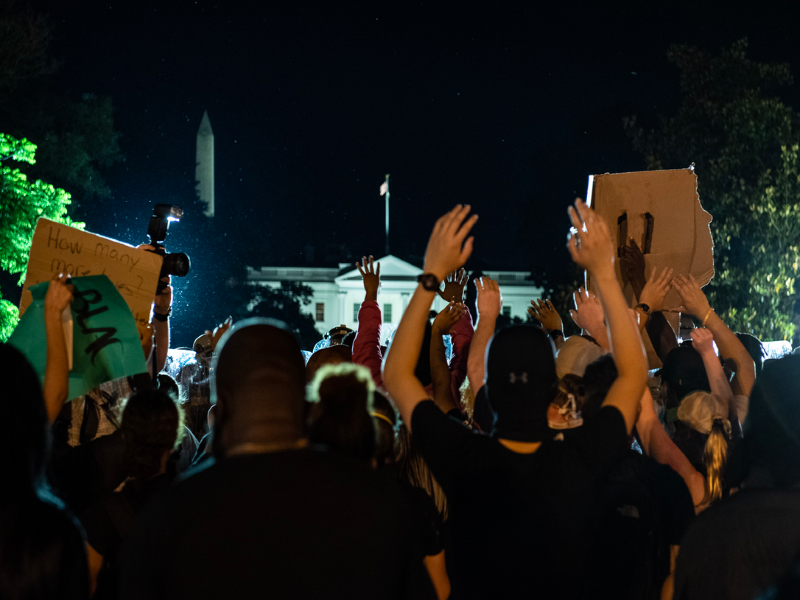 Our data suggests the dominant narratives might not be as divisive as they appear.

Protests, riots, police reform, and political polarization are all far away from where most brands want to play. However many are drawn to engage with the complex issues, either through their employees, or because more consumers today expect brands to take stands aligned with their moral values.

Our data suggests the dominant narratives might not be as divisive as they appear. It suggests that for corporate actions, such as donations, a brand's level of commitment is not always measured by the dollar amount alone. And brands should be aware of the public preconceptions before taking a stand.

George Floyd was killed in police custody on May 25 after a Minneapolis police officer pinned his neck with his knee for more than eight minutes. News media picked up on the story the following day, and engagement began to rise around the same time. Protests erupted almost immediately as people took to the streets to call for the firing and arrest of the officers involved.

Coverage of and attention to the protests rose rapidly as they spread across the US and beyond, with a peak reaching more than 120 million engagements on June 1. The total amount of engagements around the topic of the Black Lives Matter protests and related keywords for the period we examined (May 17- June 15) was more than a billion. 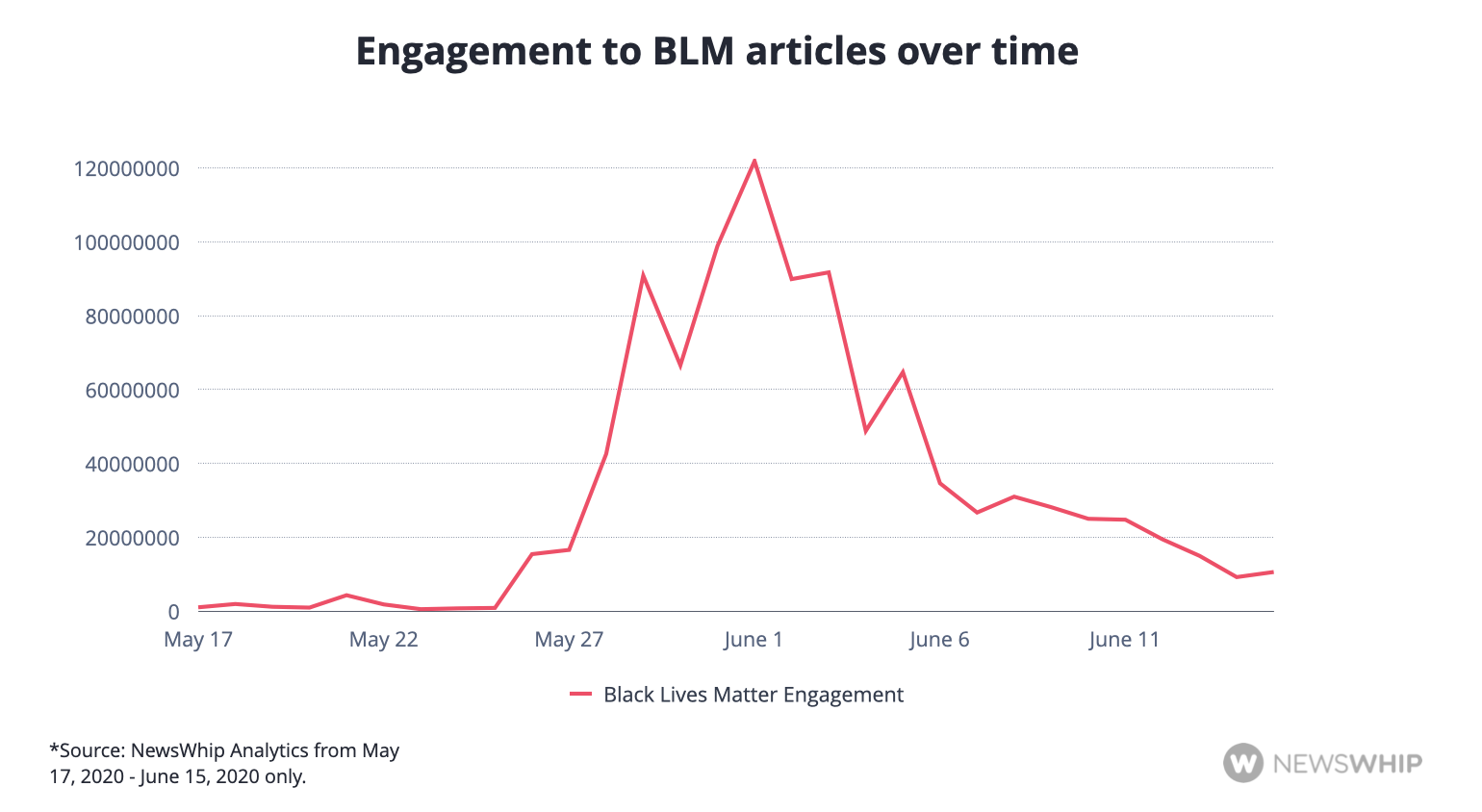 Early engagements came to pieces calling for justice, with many, including the Minneapolis mayor Jacob Frey and George Floyd’s sister Bridgett, calling for the police officers to be charged.

As the protests multiplied and spread beyond Minneapolis, the narrative evolved. An early peak came on May 29, when a CNN crew on the ground in Minnesota was arrested live on television. This news received some 3.9 million engagements.

A secondary, higher peak occurred on May 31 and June 1, as protests continued nationwide. Some of the highest engagement to news coverage came when protestors were joined by police officers, as reported in Forbes and CNN. Slate was also extremely critical at this time of the way police were managing the protests, in a piece that received more than a million engagements.

June 1 engagements were driven by calls from George Floyd’s brother to end violence at the protests, and with a ruling from an autopsy that Floyd’s cause of death was ‘homicide by asphyxia’.

After June 1, the conversation began to turn more towards societal improvements. Activists made demands and companies scrambled to respond and showcase diversity efforts. 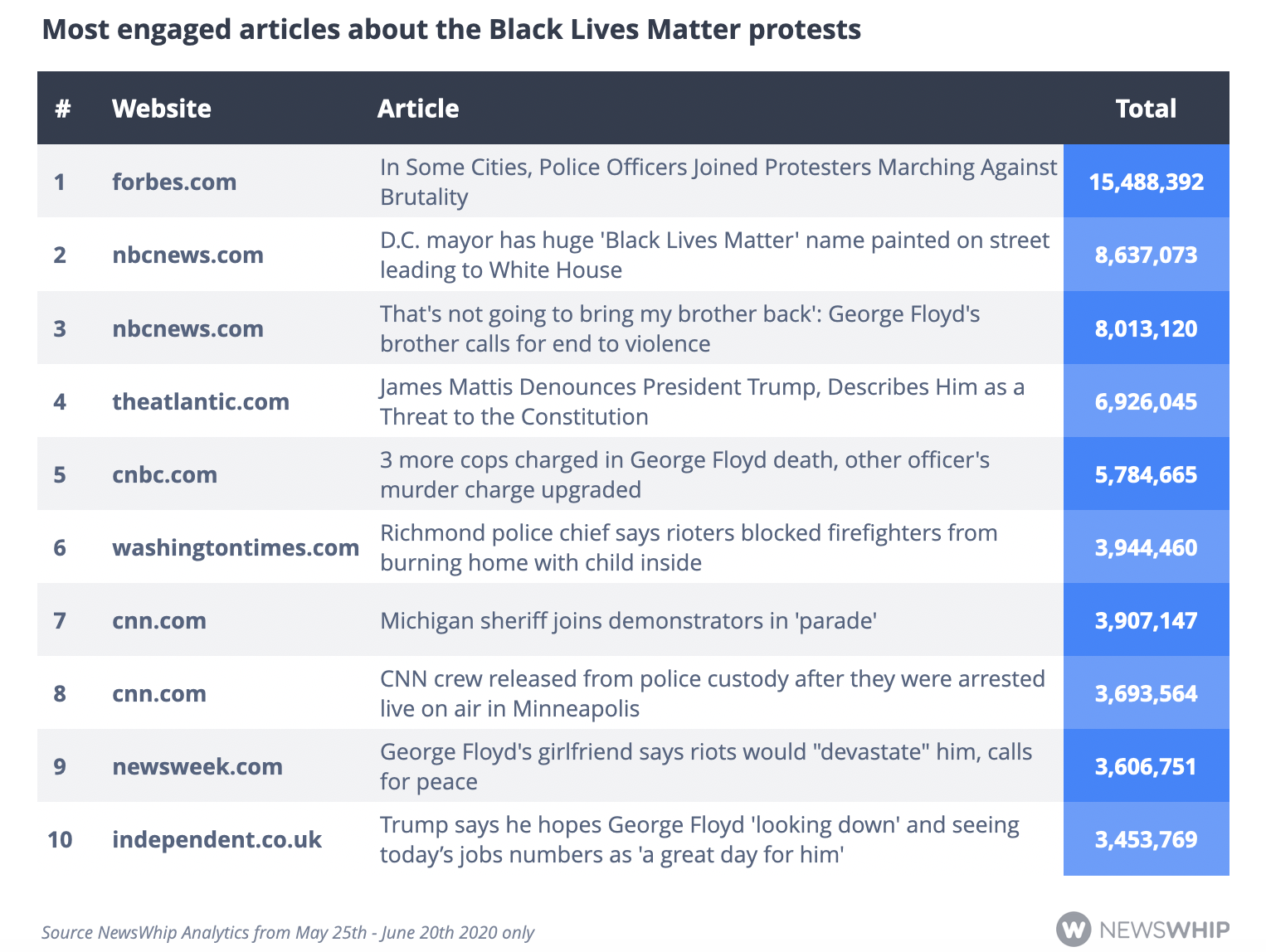 Focusing on the 30 most shared stories (which you can access here), we tried coding some of the stories that recur most frequently. We found the most common themes to be:

What can we take from the popularity of these themes? Here we’re interpreting, so it gets more subjective. (And we welcome PRovoke Media readers to join in and see if they agree with my interpretation!)

First - unsurprisingly, we see much satisfaction with stories of the cops being charged, coming from audiences of more center and left-leaning publications, as well as criticism of Trump’s response, from a range of mainly center-left publications. Given the horror at Floyd’s death, and Trump’s inept statements since, these are a natural response.

With the other themes, things get more interesting: we see huge sharing by the public of stories of police joining the cause of the protests. These come from a broad range of sources: center (Forbes, MSN), skewing left (CNN), and right (Washington Times). This may indicate some public support for the story of police joining the protests and opposing police brutality and excess violence. It complicates a simpler police v. protester story, and may suggest a swathe of public opting for a narrative of some police and protesters sympathising in a common cause.

Similarly, we see big engagement with stories critical of the violence, from left ( BuzzFeed), center (Newsweek), and right (the NY Post). This notably includes the most shared story from BuzzFeed: “Black Protesters Who Want To Demonstrate Peacefully Are Calling Out White People Who Instigate Violence”.

The fact that these narratives have emerged as the most shared on social media suggests a large portion of the public is not involved in a simple “us v. them” regarding the issues. We see opposition to police brutality, but also a capacity to share this cause with police officers, and much condemnation by the public of violence at protests.

Some brands and corporations have stepped up into the BLM discussion, and others have found themselves pulled into it.

One clear response by many corporations was donations to racial justice, community, and equity organizations. Among the top ten articles about corporate donations supporting the Black Lives Matter movement, the donations tended to be monetary and ranged from $200K to $250M.

In terms of social engagement, amounts did not need to be big to be celebrated. The Pokémon Company gained huge traction by initially pledging support on June 3 with a promise to donate $100K each to Black Lives Matter and the NAACP. This move received more than 600k engagements in the top piece of coverage focussing on donations specifically. It later announced a larger donation: Pokémon Go Fest will donate at least $5 million in proceeds to Black game creators and to community-building non-profits.

On June 5th, the Jordan Brand, owned by Nike, announced that it would donate $100 million over the next 10 years to various organizations. The long-term nature of the donation was celebrated in four of the top ten stories about it, and aligns well with longer term commitments and actions by Nike in this space. 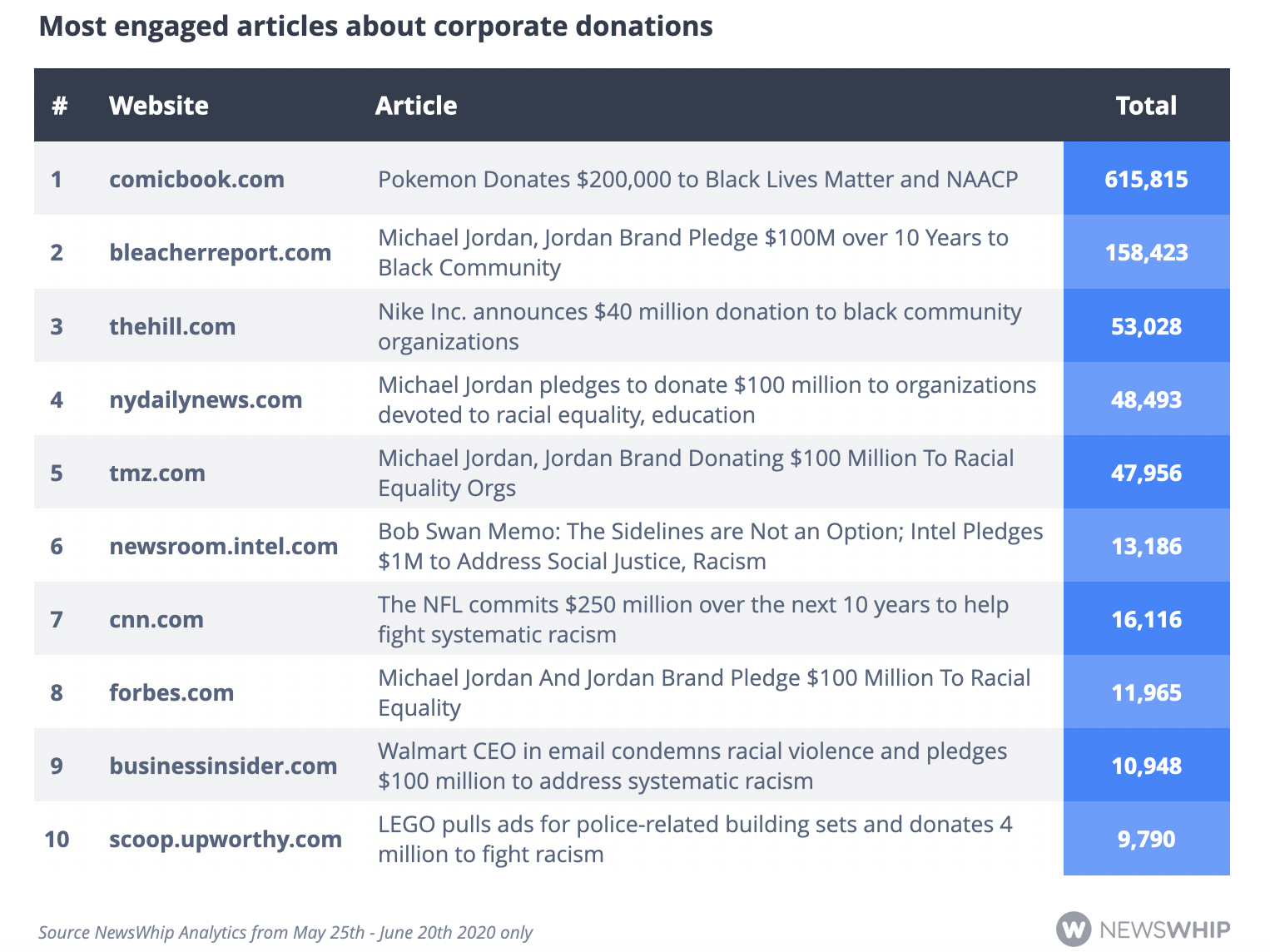 Other corporations made more direct and political statements. Perhaps one of the boldest statement examples came from Ben & Jerry’s. The ice cream brand led with a call to dismantle white supremacy, and pointed at manifestations of systemic racism.

The most engaged content around this stance came from their owned properties - with one post from their site that was shared, commented, or liked 1.1 million times. 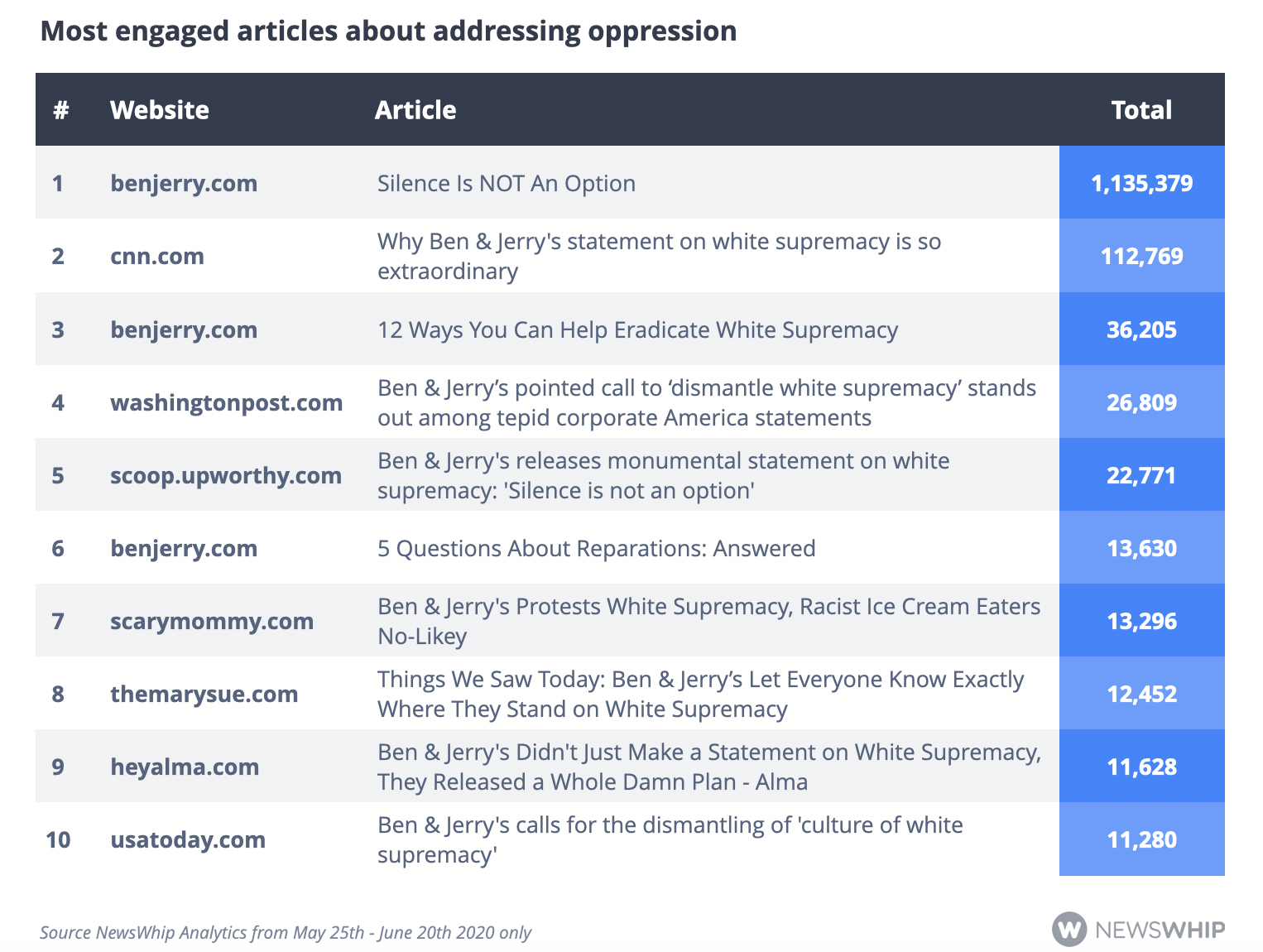 Although systems of racism and oppression are not new issues in American culture, some companies seem to have been caught wrong-footed. The biggest issues in terms of social engagement concerned policies governing personal expression in the workplace and corporate misalignment.

The most prominent example of this was Starbucks, which was forced to revisit its policies on political expression in the workplace. 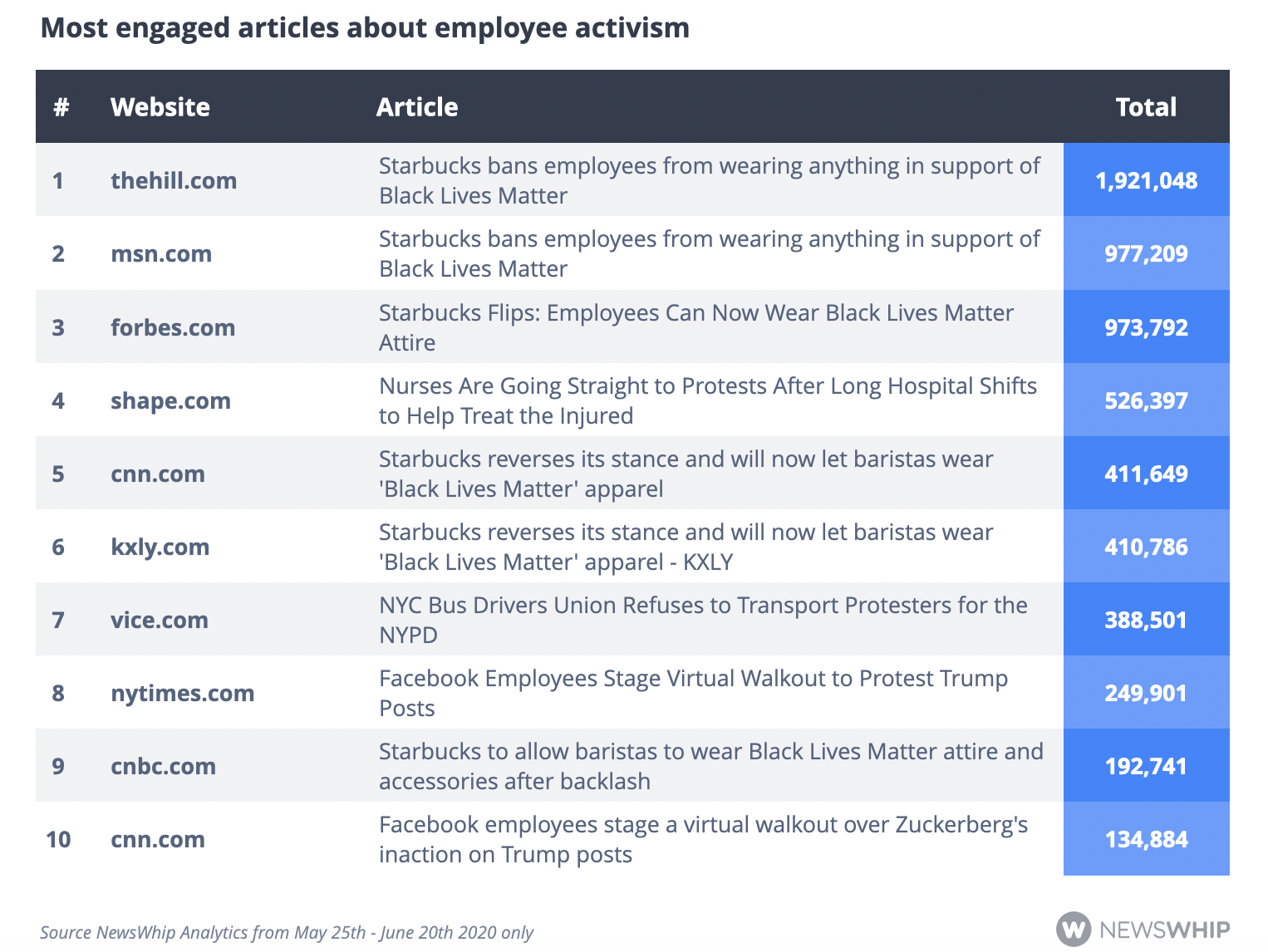 At first, Starbucks banned BLM attire. The brand reversed its decision but the news - and outrage - had already spread, massively, becoming by far the biggest brand-association story about Black Lives Matter, with millions of shares.

Even though Starbucks has since offered baristas new gear with Black Lives Matter messaging, the top two stories emphasized the brand’s initial ban. Perhaps a previous 2018 issue that resulted in diversity training for 8,000 members of Starbucks’ workforce had influenced public opinion, or for other reasons the story was one the public was primed to engage with.

New York City’s bus transit system was also in the spotlight when drivers refused to transport arrested protesters. This followed on the heels of bus drivers in Minneapolis reacting similarly to the protests there. The bus drivers cited that cooperating with police in this way felt unethical, and both bus driver unions provided full support.

What has become evident is that racial justice and equity are not things brands can pass off as someone else’s responsibility. Whether through the activism of their own employees or customers pressuring brands to take a stand through their spending patterns, it’s impossible to remain silent or inactive on the issue. 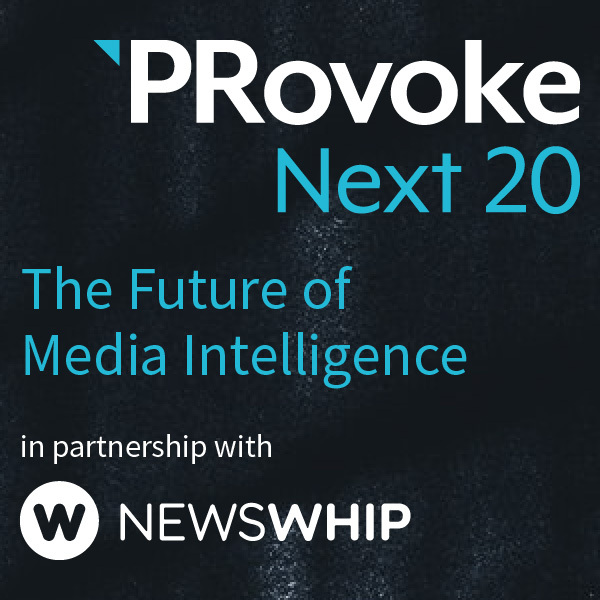 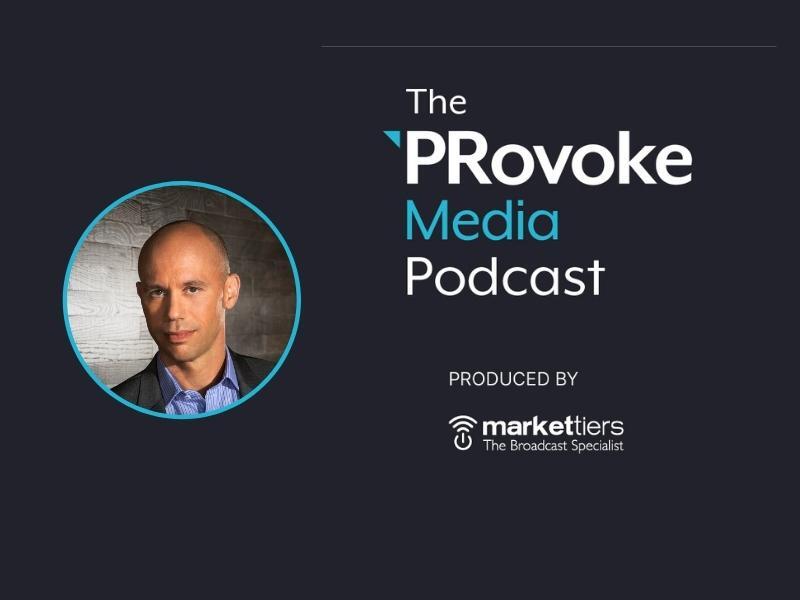