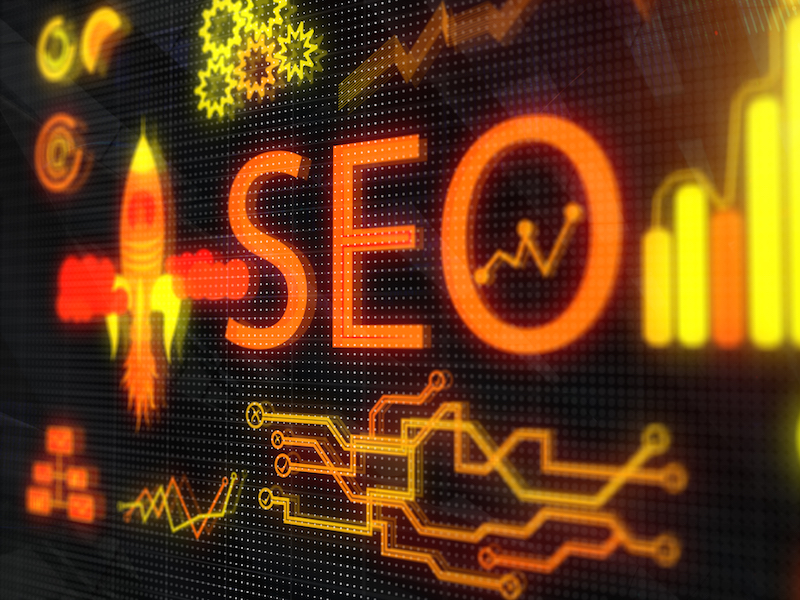 Why a boutique agency working for high-growth tech companies developed a broader offer.

When Ballou started working on a public relations campaign for a European venture capital fund last year, the communications agency had to deliver some bad news: its website was in serious need of a refresh.

"It didn't make sense to do the PR work before fixing the website, because the first thing a journalist will do when they get a pitch is Google the company," said Nick Taylor, who heads Ballou's London office. "So we suggested that we help them revamp the website to give it a new look and feel."

The London-based fund was initially surprised that Ballou was offering to do the work, but soon signed up. About six weeks later, the fund had a new website and Ballou embarked on the PR campaign.

It represented a change for Ballou, a 55-person agency with offices in London, Paris, and Berlin that serves fast-growing technology companies. About a year ago, the agency decided to expand the services it offered to clients to include graphic design, video and animation for websites, as well as search engine optimisation, after multiple requests from clients. Instead of sending the work elsewhere, Ballou built these new skills internally or through a network of regular freelancers.

"We needed to develop these new capacities to better accompany our clients on their journeys," says Cedric Voigt, who heads the French office. "If we do this right, then we will become a more valuable partner to our clients, but it does require us to change our mentality and learn new things."

To that end, Ballou started canvassing its staff to find out who already had some of the desired skills, and who was interested in learning them.

It also formalized relationships with two outside contractors with whom it had done similar projects, and brought them in to train the team in the basics of search engine optimisation, graphic design and branding. The goal was to familiarize staff with the terminology and goals of such work, so they would know how to talk to clients about them.

"You can't just launch three new areas overnight," explains Voigt. "It will take some time before all of our team members feel comfortable talking about rebranding or visual identity with a client."

This moderate approach has meant that in the first year of the expansion into new services Ballou has taken on roughly eight projects on behalf of clients, with more in the pipeline.

One successful project so far was helping White Star Capital design, publish, and promote its first report on the state of the UK venture capital scene. "We developed the report's look and feel and created templates so the client could replicate the design across other assets," said Taylor. "We then leveraged the report for coverage, which appeared in several online outlets and newspapers."

Another project was search engine optimisation services for a start-up, ahead of announcing a new fundraising round.

Ballou is also finding that SEO is helping to solve the long-standing challenge of PR proving its return on investment. "We can now do more to prove the value of our work through the traffic we generate, alongside momentum on social channels," says Ballou founder Colette Ballou. "Keyword research can also really help at the start of a campaign to make sure we're talking about things users are actually searching for. It's a virtuous circle of SEO and PR working in tandem."

Along the way, Ballou has learned some valuable lessons. One of the biggest challenges has been to convince clients that a PR agency can actually do this kind of work. "We try to explain why it's important to have the same agency doing paid media, earned media, and social media," saysTaylor.

The diversification of services has had several effects on Ballou as a business. Of course, it brings in incremental revenue from the project-based work. But it also has another benefit: providing new career development opportunities for the agency's staff.

Its next steps will include hiring someone full-time in the London office to do SEO projects. This will make it easier to incorporate SEO techniques into all of Ballou's PR campaigns and other work, and over time to prove to clients the impact of the work it does.

"For clients, it's good value - we're often going to be cheaper if we do the SEO rather than hiring a new team separately," saysTaylor. "Plus it is good for retention because our teams feel like they are learning more and adding new skills."