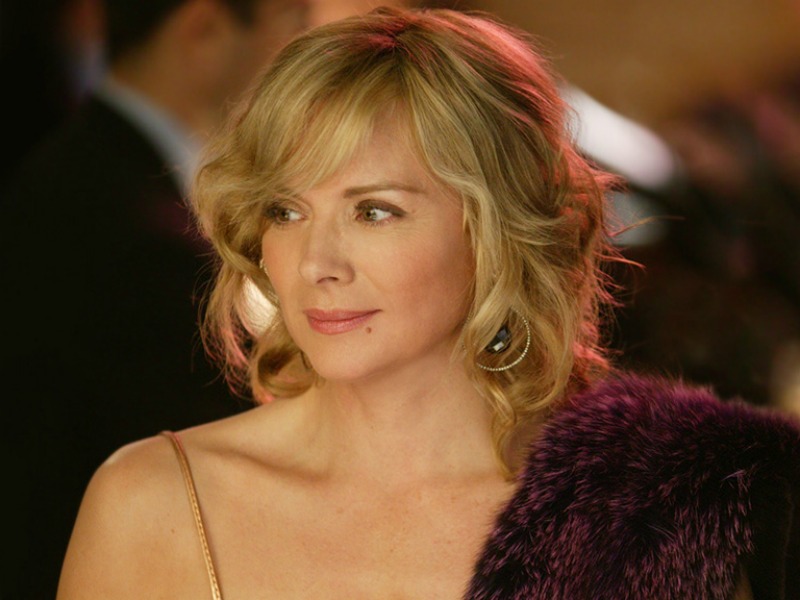 Confessions Of A Pop Culture Feminist

Twenty years on, as we celebrate International Women’s Day, I’m even more sure than I was back then that pop culture provides as much wisdom about feminism as a thousand dreary academic tracts.

When I was working in New York in the era of “Sex and the City,” my smarter clients spotted that I had a way of being booked for a “business dinner” when a new episode was on (remember, this was before we could easily DVR our favorite shows). I felt a bit sheepish when my secret vice was discovered. But looking back, I had no reason to be. I was simply educating myself in the ways of female empowerment.

Twenty years on, as we celebrate International Women’s Day, I’m even more sure than I was back then that pop culture provides as much wisdom about feminism as a thousand dreary academic tracts.

I first glimpsed that as a child, when I was captivated by the popular comedy “Bewitched.” The heroine, Samantha Stevens, was a witch, but she was light years removed from the black-cloaked hags of the past. Amiable and twinkle-eyed, Sam was, on the surface, a dutiful housewife. Except that she was also a rebel, a subversive. Her cooking was so bad that a Stepford wife would have short-circuited. (Her crap cooking legitimized my own disinterest in being a slave to a stove; to this day, I think, “Samantha couldn’t make a soufflé, either.”) She was her own woman, not someone dancing to any man’s tune. And audiences loved her for it. If we reinforce cultural stereotypes in films and advertisements, we should not be surprised if they play out in real life. Years before the #MeToo generation, she was sending a message that has stayed with me all my life. Don’t feel inferior because you’re a woman. Be true to yourself, stick up for yourself and you will have the world at your feet. As I got older and became a rebel in my own right, other TV shows furnished me with heroines with whom I could identify. One of the most inspirational was “Murphy Brown,” which originally ran from 1988 to 1998 (it’s been resurrected for our current age of discord). Murphy’s a divorced TV anchorwoman who smoked, drank and, defying convention, decided to have a child on her own. Sharp-tongued and abrasive, she didn’t have to choose between her career and motherhood: she wanted to have both, and on her own terms.

Seventy million Americans tuned in to watch the episode in which Murphy had her baby. I cheered as the baby emerged and, when I heard that the father-less infant had earned the disapproval of Vice President Dan Quayle, I cheered even louder. That is the thing about icons of popular culture: they frighten the life out of politicians whose values they challenge. Thank you, Murphy Brown.

Today I am senior vice president in global communications at Philip Morris International. The company is in the process of revolutionary transformation, to replace cigarettes with better, smoke-free alternatives for smokers who would otherwise continue smoking cigarettes. And women are starting to play a full part, today accounting for 35% of management roles in the company, a figure that is rising all the time. The male-dominated business culture of “Mad Men” seems as distant as the brontosaurus. And, when I am not fighting the good fight in the office, I still watch plenty of TV and still insist that pop culture is not something trivial, but, rather, the pulse of a planet.

I went to a fascinating talk at Davos last month on female icons in film, advertising and social media. Its message could have been summed up in just five words: “We become what we see.” If we reinforce cultural stereotypes in films and advertisements, we should not be surprised if they play out in real life. And if we challenge and subvert these stereotypes and give greater prominence to positive role models who defy conventions and get us thinking about the world in different ways, we are all winners.

I am naturally an optimist, and when I see the runaway success of Michelle Obama’s memoir Becoming, or the record number of women elected to Congress in 2018, I am confident we are on the right track.

Marian Salzman is SVP of Communications at Philip Morris International.