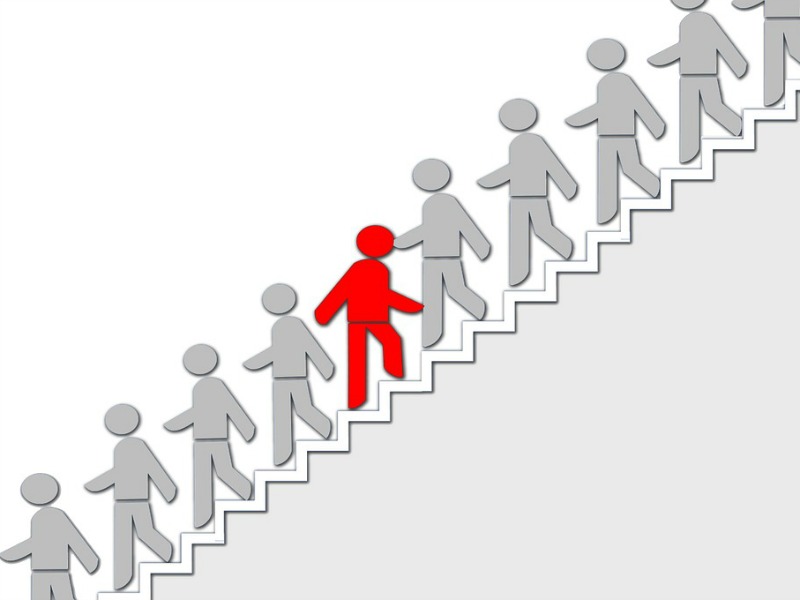 Don’t Just Do What Everyone Else Is Doing

5 creative ways to use social norms in your communications.

This was the premise of a famous experiment conducted by psychologist Solomon Asch for the American T.V show, Candid Camera. By using actors and hidden cameras Asch showed that people clearly felt awkward and uncomfortable not doing what others were doing and therefore turned round.

This was a fun experiment but had a serious psychological message – we are strongly influenced by what others do. We believe there is a good reason why others are behaving in this way and follow along. Sometimes following the crowd is a conscious decision, such as in the elevator experiment, but often it is automatic.

Highlighting social norms can be a highly successful way of changing behaviour through communications. For example, energy bills that include comparisons of a household’s energy use compared to its neighbours can reduce energy consumption by 6%. Similarly, telling hotel guests that the majority of people who stayed in their room reused their towels increased their own reuse rate by 33% compared to standard messages appealing to the environmental benefits.

For many, using social norms seems a simple and effective way to improve communications and its usage is becoming ever more common. But as powerful as social norms can be, they need to be used properly and creatively to be most effective.

If you are thinking of using social norms in your communications then don’t just do what everyone else is doing. Use these five key tips to help guide your creativity:

1. Share the norm
Not all social norms are as public and visible as where to stand in an elevator. If you are trying to change the behaviour of a minority of people then let them know that most people are behaving differently. This principle was used successfully in the ‘Most of Us Wear Seatbelts’ communications campaign ran by Montana Department of Transportation. Research showed that 85% of drivers in Montana used a seatbelt the last time they drove a car but they believed that only 60% of others did so. Montanans clearly misperceived the norms of seatbelt usage so a communications campaign highlighting the true numbers helped increase seatbelt usage.

3. Personalise the norm
Social norms work best when they relate to other people ‘like me’. This approach was used successfully by the Behavioural Insights Team in a project aimed at encouraging people in the UK with large tax debts to make a payment to the HMRC. Letters highlighting that ‘9 out of 10 people in Britain pay their tax on time’ were 5% more effective than the standard HMRC letter but letters that referred to the social norm in the town where the recipient lived were 15% more effective.

4. Reward the norm
One potential downside to communicating a social norm is that it also highlights how many people do not follow it. There is a risk that people who already do it will stop when they see that others do not.

This can be countered with positive reinforcement. For example, customers whose bills showed they used less energy than their neighbours tended to increase their consumption. This problem was eliminated by adding smiley faces to these bills to convey social approval for their lower usage.

5. Keep reinforcing the norm
Norms are powerful but this diminishes over time. People need regular reminders of the norm for it to consistently impact behaviour. The impact of ‘Most of Us Wear Seatbelts’ reduced as funding for the campaign was cut and the message was promoted less heavily. Energy usage starts to increase again the longer it has been since a customer received their energy bill.

And finally, whilst these 5 tips can be used to use social norms proactively in a campaign, we must also be aware that we may be inadvertently communicating them anyway and must avoid ‘normalising the bad’.

Communication campaigns aimed at changing behaviour often highlight how significant a problem is and the importance of acting differently. For example, we might highlight the growing risk of obesity or highlight how many people are not saving enough for their pension. The problem with these approaches is it might create the impression that this behaviour is the social norm and therefore make people feel less bad about doing what everyone else is doing.

When creating campaigns we therefore always need to have the influence of social norms at the front of our mind.