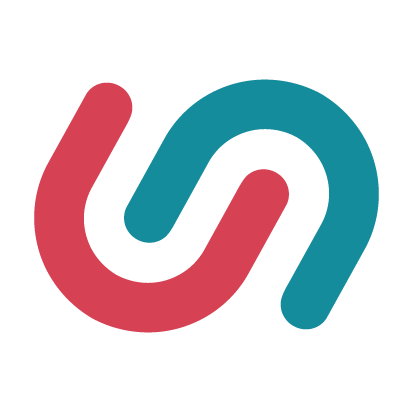 Effects Of The Mercosur-European Union Agreement

We share some information fundamental to understanding the agreement’s relevance, as well as offer a local perspective on what it means for both the European Union and key Mercosur parties Argentina and Brazil.

Last Friday, June 28, the Strategic Association Agreement between the Southern Common Market (Mercosur) and the European Union (EU) was signed, coinciding with the end of the G20 Summit, held in Osaka, Japan. This is one of the largest trade agreements signed between blocs at a time when protectionist practices are increasingly common.

The strategic partnership between Mercosur and the EU involves integrating a 773 million-person market accounting for almost a quarter of the world's gross domestic product (GDP) with more than $100 billion (88 billion euros) in bilateral trade of goods and services. The document signed between the two trade blocs foresees that more than 90% of each bloc’s exports will receive tariff benefits within a maximum period of 10 years.

In this special report from IDEAS LLYC, we share some information fundamental to understanding the agreement’s relevance, as well as offer a local perspective on what it means for both the European Union and key Mercosur parties Argentina and Brazil.

THE TREATY FROM THE ARGENTINE PERSPECTIVE

The impact of this agreement’s implementation will be considerable for Argentina. Until last Friday, Mercosur—and particularly Brazil—were the country’s main trading partners, accumulating, in general, trade agreements worth barely 9 percent of world GDP. As a result of these events, this figure has jumped to 30 percent, implying huge progress for the country’s commercial integration.

Likewise, a quantum leap in the country's competitiveness will be essential. This could mean, for example, lowering logistics costs; improving port, road, rail and telecommunications infrastructure; or modernizing regulatory frameworks.

THE TREATY FROM THE BRAZILIAN PERSPECTIVE

As a consequence of the new EU-Mercosur trade agreement, Brazil's GDP will increase by $87.5 billion over the next 15 years—though this figure may reach as high as $125 billion according to estimates from the Ministry of Economy. In 10 years, Brazil could create 778,400 jobs and increase Brazilian exports to the European bloc by 23.6 percent, representing $9.9 billion in Brazilian sales to the EU.

Although the industry considers the agreement positive, the agricultural sector should experience the most benefits in the short-term.

THE TREATY FROM THE EUROPEAN PERSPECTIVE

The main pillar on which the EU builds these treaties is job creation through trade promotion. As evidence of its importance, the European Commission explains that European exports to Brazil maintain 855,000 jobs in the Union and 436,000 in Brazil. In addition, every year, European companies will save 4 billion euros in customs duties to Mercosur markets.

After the positive words following the signing, the remaining challenge for all member states lies in ratifying the agreement. The EU’s complex decision-making process can take up to two years. France and Ireland have already expressed their doubts about ratifying it until they are convinced it will not adversely affect their agriculture sectors. Spain and Germany, the main automobile exporters (together with the United Kingdom), have been the main drivers behind the negotiations, since they will benefit from opening Mercosur’s markets, which have traditionally been closed to these exports.

In the explanation of the agreement, the European Commission highlighted the following: