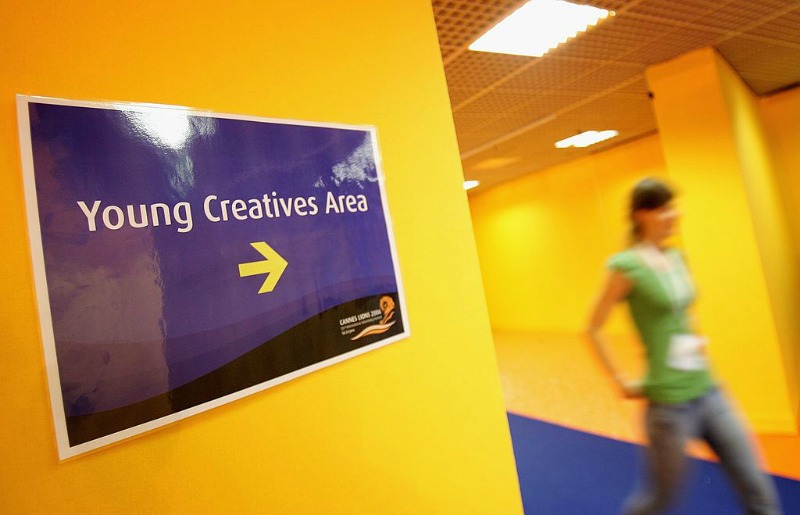 Three reasons why the Young Lions program is key to success at Cannes.

For the last few days, I have been dissecting dozens of different answers to the same creative brief. I have the privilege of being on the jury for the UK Young Lions PR Competition run by the PRCA.

Creativity in PR is a topic that has exploded in recent years. It is pretty easy to track the snowball that started this avalanche — in 2009, the Cannes Lions International Advertising Festival (as it was then titled) launched the PR Lions category. By 2011, the name changed to the more inclusive Cannes Lions International Festival of Creativity, but it wasn’t until 2014 that PR felt like it truly belonged.

That was the year the organizers added PR to the Young Lions categories, to rank equally with Print, Media, Cyber, Design and Film. This prestigious competition gives young creative teams 24 hours to crack a brief with a Cannes worthy idea. It is challenging and exhilarating and I think it holds the secret to nurturing a creative culture.


1. The quest to win a Lion starts before the brief, not after the execution

One of the differences I’ve noticed between the PR industry and adland is that in the latter Cannes is an always-on topic. Creatives and suits alike can recite past winners, try to push the limits on current projects, and compete internally to work on the sexiest briefs.

By entering the Young Lion competition, that dream of winning infuses the whole agency. A trip to Cannes is a mighty motivational carrot and it is one that we need to picture when working on day-to-day client briefs.


2. A picture is worth a thousand words

Never has that cliché rang more true than in our emoji age of visual communication. From Snapchat to Instagram to a heartbreaking news photograph, we see the power that pictures have to transmit a message. An oft quoted stat says that the human brain processes images 60,000 faster than text.

Successful Young Lions learn that when you only have 10 slides to wow a jury, you need pictures as well as words to tell the story. As a former art director, I feel visual thinking is a skill that the PR industry needs to grow.

3. Playing against the best is the best way to get better

In the PR agency world, our best work is often done in a pitch. With a healthy respect for our rivals, we aim higher and push harder. The Young Lions process brings that feeling down to the grassroots level and sharpens that competitive edge.

It was great to see the Young PR Lion winning Swedish team onstage at the ICCO Summit. I hadn’t known (but wasn’t surprised) that 2015 was the second time they competed, having won consecutive regional wins and that they also won Gold in the Young Creatives category at Eurobest.

Competition is contagious and winning is habit forming

For me, Cannes is just shorthand for doing the best possible work for a client. In the drive for creative excellence, it is the global third party endorser. So even if you don’t care about awards, this will to win mentality is necessary to push the work forward from the start.

At our own agency, we’ve seen participation in the Young Lions grow tenfold. Last year, we were beyond proud that our own Helen Wood and Rachel Matovu won the right to represent the UK at the festival. This year, in addition to the Young PR Lions, we have teams in the Cyber contest as well as the newest competition, the Young Lions Health Award. I asked the teams what they will bring from the experience to daily client work and they all reported that it built their confidence and courage in terms of fighting for an idea they believe in. And that’s a win for everyone.