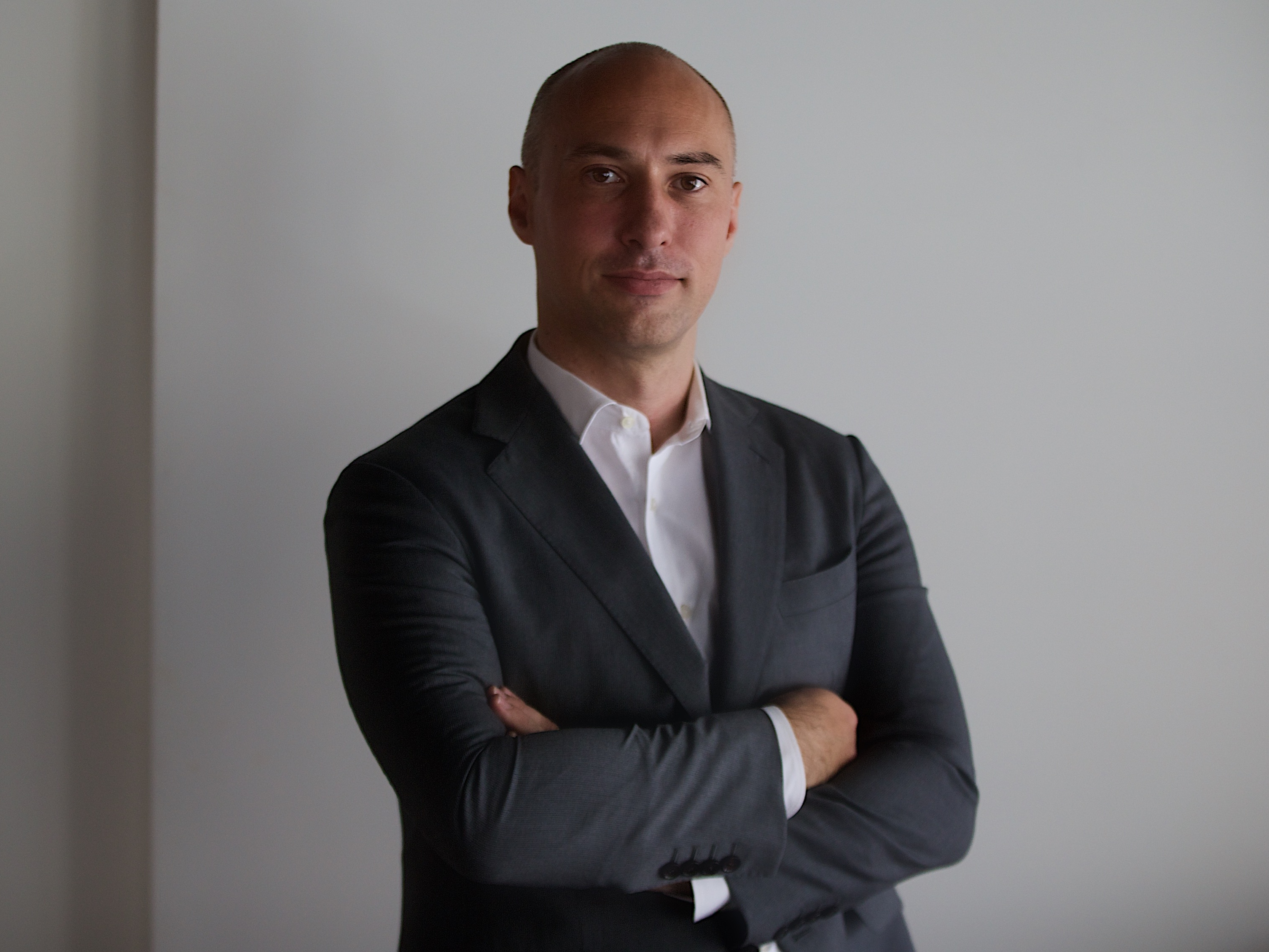 Relational disturbances may cause additional economic and societal disruption long after Covid-19 vaccines have been developed and distributed.

Pockets of society around the world are tip-toeing back to some form of normality, however, three US academics in a 2013 study suggest that, even after necessary interventions have concluded, the crisis may not “truly be resolved."

The disruption to relational systems, the disintegration of social networks, and the long-term impact of mysophobia on employees whose work puts them in daily contact with strangers — which would logically include public relations professionals and journalists — is a long-lasting challenge and one which we as a global community are yet to appreciate.

As well as needing to develop social bonds, human beings have an innate distrust and jealousy of people that we do not recognize as within our social group. These ‘others’ have traditionally represented danger.

Inevitably a similar negative attitude will be observed by those who may be seen as potential carriers, and emerging signs of Sinophobia is an example of this. Transient expat labour, tourists and business-people would also be expected to fall into the category of dangerous others. The challenge to attract tourists and conference delegates to return to travel is therefore only half the battle. The more difficult issue may be to convince residents to welcome them in the same way as they have in the past.

Another unfortunate and foreseeable outcome is that there will be further segmentation of society based on professions that require people to interact regularly with large groups of strangers. Hospital workers and other members of the emergency services, as well as teachers, are the most obvious, and are currently in the spotlight.

This may also happen between employees within a company with those staff who work in places which may be perceived as high risk being unconsciously excluded from internal gatherings and may face prolonged periods of isolation.

The reopening of markets needs special care, not only to ensure there is no second spike in infections, but also to reduce the risk of relational disruption. If citizens find themselves face-to-face with people who either are not aware of, or do not care about, health guidelines and perceive that they have been put in danger, there may be a knee-jerk reaction towards self preservation. This would likely result in voluntary self-isolation and community isolation against groups perceived to be dangerous or reckless.

The Clap for Carers campaign can be seen as an effective way of generating empathy with those groups that are necessarily putting themselves in harm's way for the good of society, but similar initiatives are required to prevent dysfunctional patterns of behavior being experienced by those who work in public facing roles, and also to ensure that there is not a shortage of people coming forward to fill the gaps in these key industries — including PR and journalism.

Stephen King has over 20 years’ experience in marketing communications having worked client-side, agency-side, as a freelance consultant and most recently as a lecturer at a branch campus of a London university .