The Memefication Of The Protest March

January's Women's March seemed to provoke an unprecedented blossoming of lovingly and thoughtfully made placards.

On January 21, over 4 million people across the Western world took part in the Women’s March. You may have heard about it. For those of us whose filter bubbles are set firmly to “metropolitan liberal”, our social media timelines were full of little else. But amongst all the imagery of the passionate and packed-out crowds, what really stood out were the signs. The never-ending avalanche of funny, angry, pop-culture referencing signs.

Granted, funny signs at protest marches are hardly a new phenomenon. But the sheer scale and passion of the march seemed to provoke an unprecedented blossoming of lovingly and thoughtfully made placards.

And the award for best Trump protest sign goes to this genius. pic.twitter.com/l6wfABoF7D 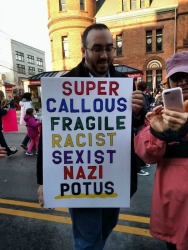 The increased presence of signs at protest marches is probably driven by three factors. Firstly, modern technology has made it incredibly easily to produce a creative and professional looking sign in your own home. Secondly, the ubiquity of smartphones means that you’re never short of someone nearby who might capture a picture of your sign. Thirdly, our modern online meme-culture means that seeing a funny thing and then posting it online has virtually become a reflex action.

To be fair to those who made protest signs, their main intention probably wasn’t to go viral on social media. Instead, they were undoubtedly motivated by a desire to express their creativity and channel their rage into a non-destructive direction. But either way, the cumulative volume of signs has transformed the way non-attendees experience protest marches.

To slip into dreary marketing-speak, what protestors are creating is effectively content. This seemingly endless stream of content is then shared on social media, giving the cause a welcoming and friendly appearance, and the marchers’ creativity fuels enthusiasm inside and outside the movement. This friendly and appealing imagery also means the march is remembered for its warmth rather than, say, the usual protest march staple of black-clad anarchists kicking windows in. Such a welcoming appearance makes the movement look appealing to potential new participants, and also makes it less likely to threaten the politicians and stakeholders on whom its success depends.

Now this is normally the part of the blog I’m supposed to explain what your brand can learn from this topical-real-world-thing, but the honest answer is probably “not much”.  I’m sure your fish fingers or pension plans are undoubtedly excellent, but the truth is they’re unlikely to inspire as much grassroots passion as the protection of basic human rights for half the world’s population.

However, if you belong to one of the many brands who laudably do want to make a genuinely useful contribution to the world, The march should give you pause for thought. The ordinary men, women and children who took part in the Women’s March have more passion and creativity than any corporate organization is ever likely to enjoy.  So instead of struggling ponderously to “start a movement” yourselves, why not find the people out there who are working hard and already making a difference? Listen to them, find out how you can mobilize your resources to give them support, and then give them the space to do what they must.

In the meantime, perhaps even to inspire you, here’s a non-exhaustive collection of some of the best signs from the Women's March:

Sign found at the Ithaca #WomensMarch "We Shall Overcomb" pic.twitter.com/2RFDVvVVUH 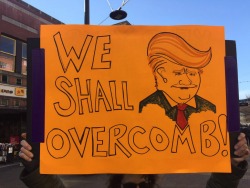 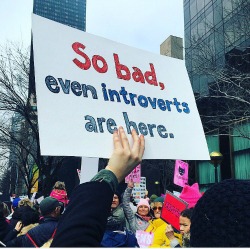 Appropriately labelled the most British protest sign of all time... pic.twitter.com/KytTHbj281 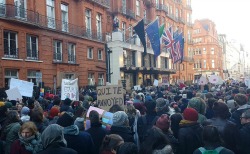 This. Is. Amazing. Taken in 1981. pic.twitter.com/cydc0kNNGX 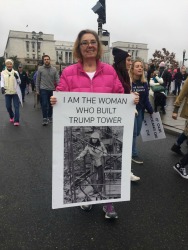 My kind of protestor. pic.twitter.com/tG3kGwQamc 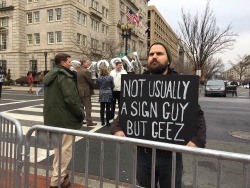 My protest sign is the thing I kept saying while I was trying to decide what to put on my protest sign #WomensMarchOnWashington pic.twitter.com/NYr9bCYWcH 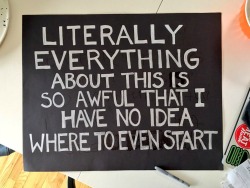 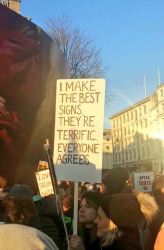 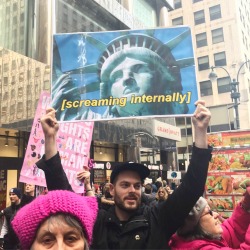 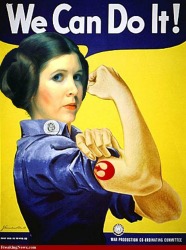 Shut it down. Today's best sign (via @womensmarch). pic.twitter.com/Bsd2128jDw 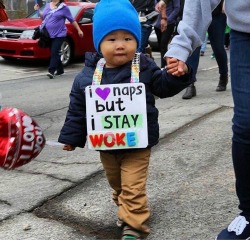 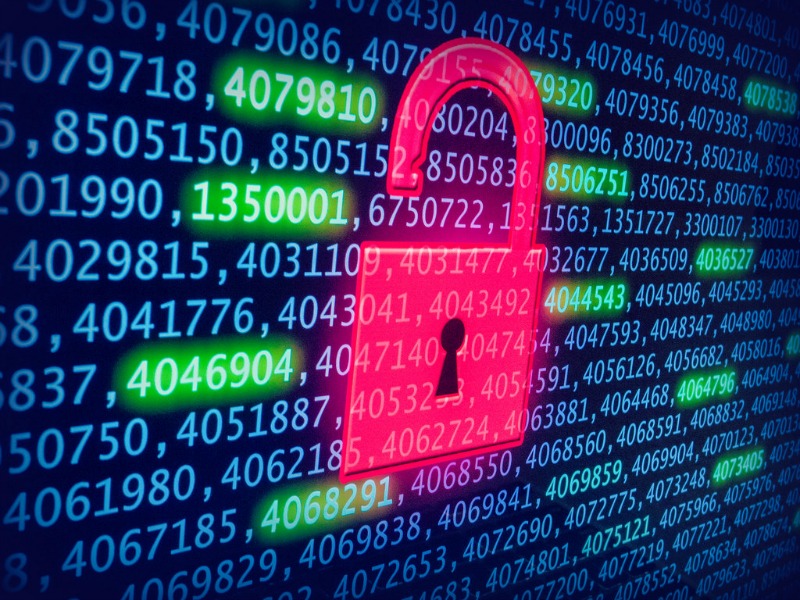