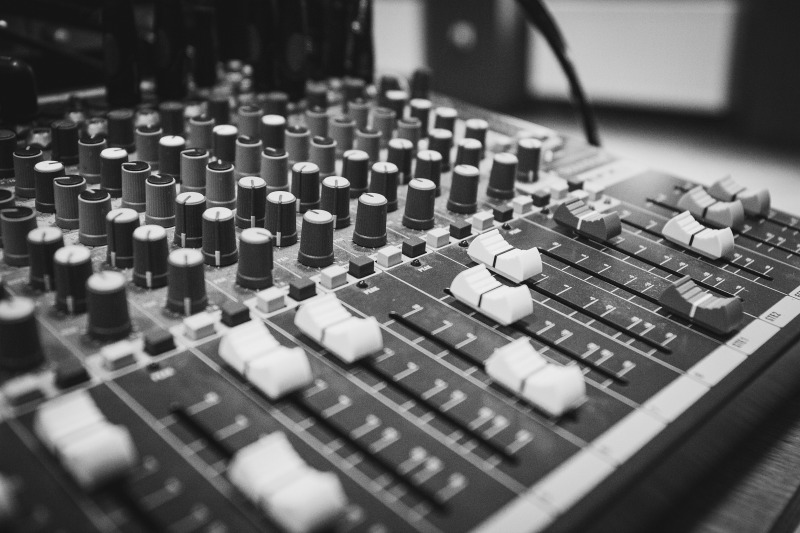 Understanding The Sociopolitical Landscape Is Critical For Communicators

Understanding how to build common ground on values and beliefs gives communicators the means to not only manage, but to win, in this treacherous public environment.

"I'm as mad as hell, and I'm not going to take this anymore!" – the signature line from the 1976 black comedy Network came to symbolize the dark despair of the Seventies, but forty years on, it encapsulates today’s mood of frustration and fury. On either side of the Atlantic, Trump and  Brexit campaigners have tapped into deep frustration at establishment power – whether that’s antipathy toward Washington and Wall Street, or Michael Gove’s comments that Britons have had “enough of experts”. At the same time, big business deals with shrill and aggressive criticism, and is drawn into culture wars on LGBT rights and gun control, or moral panics around privacy and immigration.

This climate requires bold new thinking from corporate communicators, but the industry’s current approaches to gauging attitudes – and how to evolve them – are not fit for purpose. Typically, major companies have used reputation drivers to provide an organizing structure for communications. However, these are often incredibly generic relying on vanilla terms such as “financial performance” and “social responsibility”, and barely touch upon the emotive complexity of how people look at business and issues.  They tell us little about how to navigate today’s highly charged landscape.

While communicators have become overly distracted by dry debates around measurement, peers in marketing have been quicker to grasp the role of the emotion, identity and beliefs in shaping attitudes and behaviors. They’ve been faster to absorb new insights from psychology - many of which undermine assumed “truths” in public relations. Just firing more messaging and information at people can backfire, either because it causes people to double down on existing views, or threatens their identity.

Shaped by a group of social psychologists including Jonathan Haidt, moral foundations theory provides a more compelling way to look at how people see issues, and crucially, the basis for more resonant communications. At its core, the theory outlines how our attitudes towards issues are driven by a set of six moral foundations, which in Haidt’s words, function similar to “taste buds on our tongues”.  Echoing the work of neuroscientists, it’s based on the premise that our instinctual reaction to issues is hugely impactful, and how we intuitively feel can matter more than how we may post-rationalize.

Haidt’s research suggests six foundations: fairness, care, authority, sanctity, freedom and loyalty. We respond differently or are pulled more strongly by some of these than by others. Using the analogy of an audio equalizer, Haidt sees the moral mind as representing a set of slider switchers, with each switch representing a different foundation. In the world of campaigns, causes base their appeals on different settings: liberal causes stress values around care and fairness, and conservative movements draw more on freedom and authority.

Each foundation has a positive and negative side – for example, fairness vs. cheating, care vs. harm. In comparisons to other often-used frameworks in corporate communications, such as reputation drivers, this adds much needed nuance to how we think through issues. In the political arena, Haidt shows how the positive and negative can play out differently on an issue – liberal groups evoke fairness as part of social justice campaigns, whereas conservative groups evoke cheating when attacking those who game the system. Applied to politics, it sheds light on what drives conservative and liberal positions, and how different arguments resonate depending on which moral foundations are activated.

As they were originally designed to unpick political attitudes, the foundations prove very applicable to looking at corporate issues. Sanctity – and its opposite, disgust – underpins debates on contentious social issues, as competing interests look to define purity on their own terms. In commerce, it animates the conversation around ethical consumerism and CSR obligations. Likewise – freedom, and its opposite, oppression – can be seen in anti-regulation campaigns, which aim off against “Big Brother” or “the nanny state”.

Moral foundations theory gives us both a powerful means through which to decode perceptions, but also an organizing framework for communications in a volatile landscape. We can both explore ultimate motivations, and how different arguments evoke different foundations. Do we appeal to loyalty, champion freedom or call for protection? In a competitive situation, on a campaign or fighting for share of voice, applying the framework reveals weaknesses and where the opposition is vulnerable.

It then provides the impetus to ground communications in strong, powerful values.  Al From, one of the pioneers behind the New Democrat movement, sees how the most effective political policies are a  strong embodiment of a candidate or party’s values – the values are instantly recognizable, and allow voters to clearly differentiate. As corporate communications grapple with a hostile public environment – indeed, one that is inherently politicized – they need to ensure strategies, messaging and initiatives telegraph values.

What moral foundations theory also shows us is the power of connecting to multiple values, rather than relying on one call to action. As New York Times journalist Jo Becker outlines, gay marriage advocates won by moving from a narrow argument around equal access, to a broader narrative that evoked a wider range of values including fairness, freedom, sanctity and care. Though communicators rightly obsess about sharpening down a core set of messages, we need to realize that the most effective communications will evoke a broad set of values, gaining strength through diversity.  Indeed, in the UK, the Remain campaign’s sole focus on an economic message – to the detriment of a wider values positioning around identity – proved a large part of its undoing.

Much of our industry’s recent focus has been on analytics, data, and evaluation, but in our obsession to try and measure everything, we risk missing what could best address the challenges facing modern business. Understanding how to build common ground on values and beliefs gives communicators the means to not only manage, but to win, in this treacherous public environment.