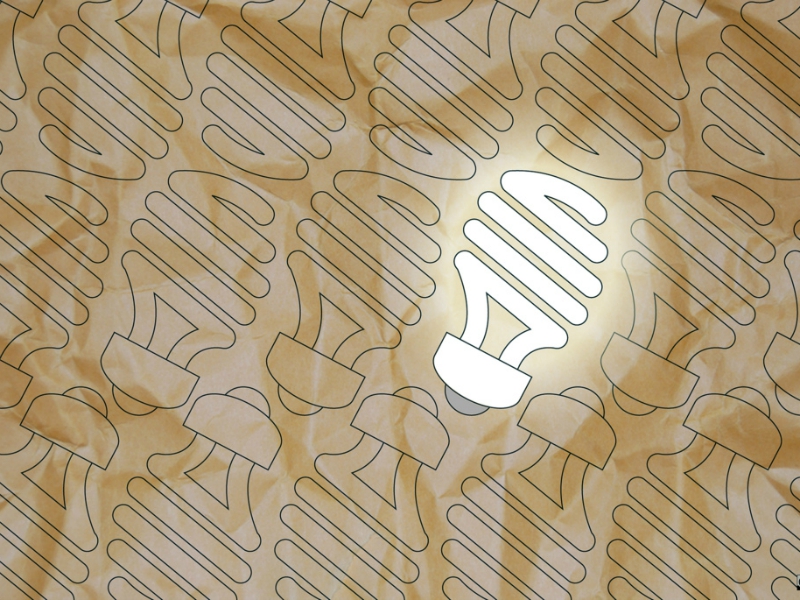 "If people in an organization see others are stretching their wings, they are going to want to do it too."

After starting as a production assistant at Turner Broadcasting, she climbed the ranks to become head of CNN’s documentary unit in 1998. After running a joint venture of The New York Times and Discovery Communications from 2002 to 2006, Schiller joined The Times as general manager of NYTimes.com, leading the integration of print and online newsrooms and driving journalistic innovation.

In 2008, she was named CEO of NPR, where she brought another legacy media brand into the digital age. This preceded her appointment as NBC News’ first chief digital officer in 2011. Two years later, Schiller went to Twitter to head news partnerships for the platform.

Most recently, Schiller has taken on the role of Executive Editor-in-Residence at Weber Shandwick. Here, she talks to Weber Shandwick’s Chief Digital Officer Chris Perry about how media is changing, how brands can adapt, the rise of the brand studio within online publishers, the importance of data to journalism, and how to foster innovation in media.

Vivian Schiller on Cultivating Innovation in Media from Media Decoded on Vimeo.

Chris Perry: So the résumé. CNN. New York Times. NBC. NPR. Twitter. All in a digital — and, more deeply, a change management — role.

How are you able to have that great a look at so many organizations and really foster a culture of innovation that clearly has created a nice, sustainable view and an impact that you can have more broadly in the media business?

Vivian Schiller: Well, I think there’s a few principles that help foster change in an organization. One is to make people feel like they are in a safe space. That they can make mistakes and they are not going to get punished for it.

One of the most important things to create change is a culture of test and learn. That you could test something, and if it’s not working… If it works, great. You iterate.

That’s wonderful. The whole concept of the minimally viable product, I think, is extensible to every industry. But also, if it’s not working, it was well-intended. Let’s shut it down. Let’s celebrate. Let’s figure out what we learned from it and move it. So people feel safe to innovate. They are not going to be punished for it.

Sometimes you need to make changes in leadership so that you’ve got the right culture flowing downhill. But these kind of small steps begin to create a culture then that breeds innovation.

So the idea of co-location and not siloing organizations, making sure the technologists are sitting in the newsroom, are part of the conversation from the get-go, that social media is something you think about from the beginning of the content creation process and not at the end… Like, “Oh, can you slice me off a little of that internet for the story we just did?” All of those things make a huge difference. 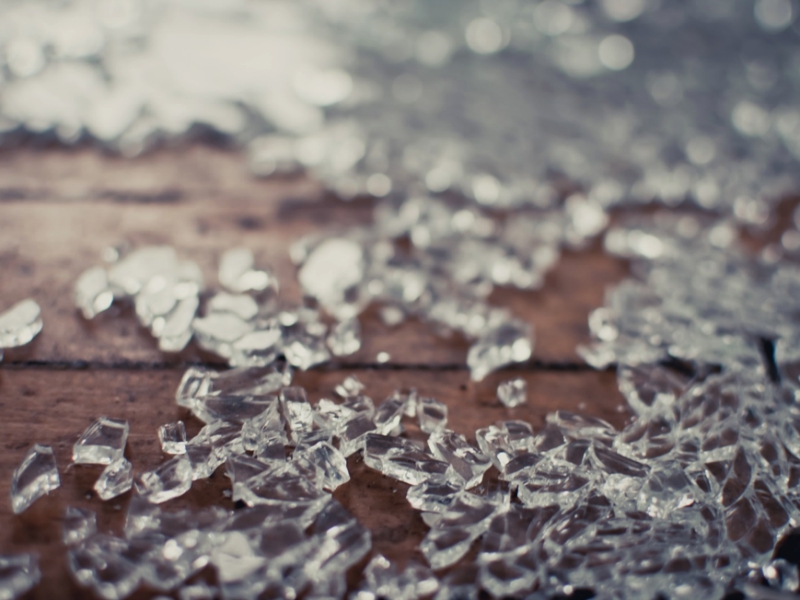 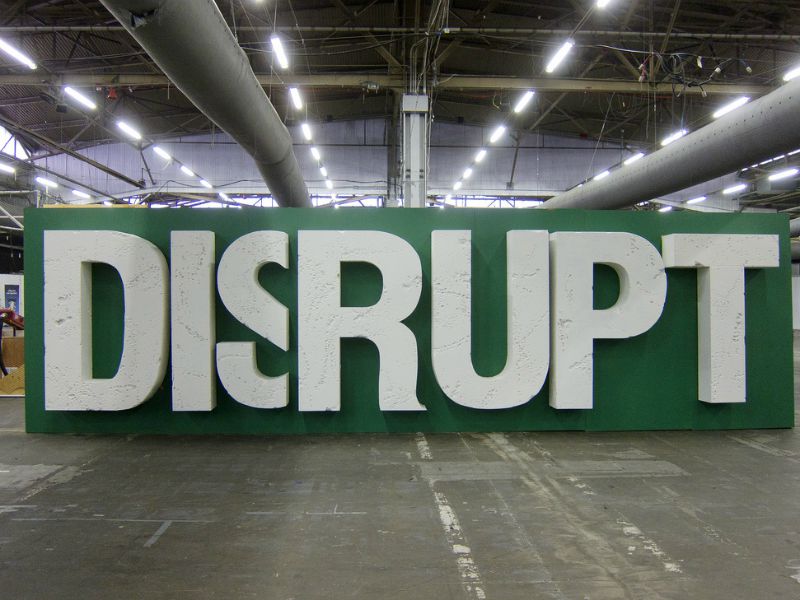