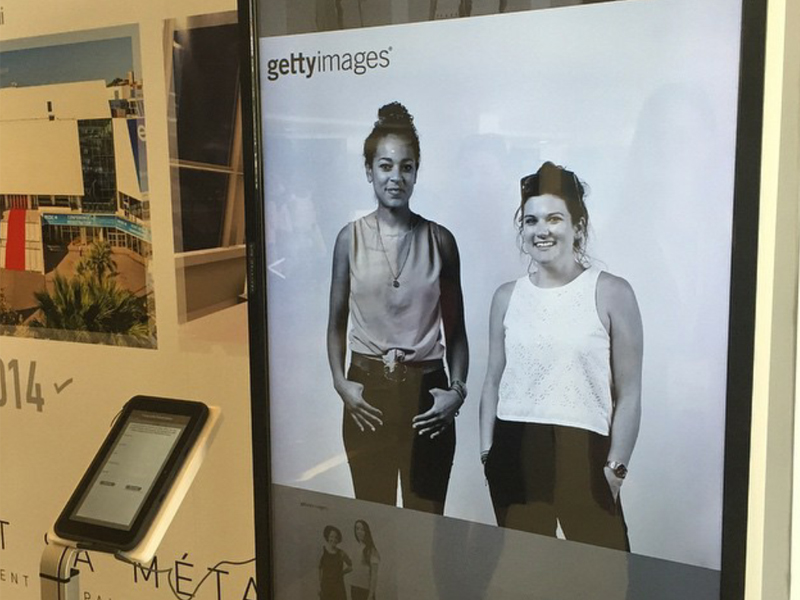 This is a question we hear from clients and colleagues on a near daily basis in the PR world. From coverage targets and social media metrics, to driving forward brand preference and changing behaviour; we are constantly measuring our work against the goals we set ourselves.

Being picked as the UK team for this year's Young PR Lions in Cannes got us thinking a lot about this same question in the context of our own quest for success. It started with the goal of being shortlisted by the PRCA to present our campaign, which was followed by a huge sense of elation at being chosen to represent the UK at Cannes. We at first had succeeded in our ambition to respond to the brief and craft a campaign that we were proud of, and then in realising the even greater ambition to make it to Cannes.

In Cannes, we were in the midst of the competition again with the same ambition to win the gold medal. With 12 hours to turn around a charity brief and a pitch to deliver the very next day, the adrenaline was peaking. When the results were revealed only a few hours later, and we didn't get awarded a medal, we were not only thoroughly disappointed, but somewhat embarrassed to tell our colleagues who had so much enthusiasm and pride for us. It's so easy to let an apparent failure make you reassess your abilities and question your process. Both of us like to keep things light hearted and resorted to joking about the awards as though it was no big deal, but the truth was that keeping in mind the journey of our destination is essential to stay on course.

However, success comes in many forms, and with the support of our colleagues and friends, we faced our apparent setback and dragged ourselves into reality. We were at the centre of the most influential event in our industry, had access to the some of the most exciting and current conversations and were soaking it all up. We had momentum and we were riding it and would continue to use this experience as a step in our careers.

Our Director of Social, Candace Kuss, recently did a talk at one of Google's firestarters events where she revealed how her own career and life unfolded; how she always wanted to  move to London from California but the path she ended up taking wasn't the one she expected. Hearing Candace's story we realised the difference between short terms goals and long term dreams.

Listening to a talk from the Sky cycling team yesterday we were intrigued to hear how they make minute changes in their processes to better their performance - these are short terms goals, and some of them may not work out but the bigger dream they are hoping to realise is to win the Tour de France. This was preceded by Jamie Oliver, who spoke passionately about his fight to eliminate unhealthy food from the family table. He surely must have some goals he needs to hit along the way - views on his FoodTube channel, sales of his book, getting funding for his next documentary. But all of these are steps towards a greater ambition, one which might not even be realised in his lifetime.

Having a one to one with Jamie unfortunately wasn't an option, but we did enjoy a drink with the Young PR Lions winners from Sweden, who told us the story of how they had competed last year and not "succeeded". They came back this year with plenty of learnings and an even greater determination to win.

The great thing about Cannes is that you don't know where it might take you. It's really all about incremental success and if you are happy with your choices and how it has contributed to either making your goals more of a reality or solidifying your own identity then your overall confidence will grow.  We also believe it's also not always about you as an individual, as sometimes watching the success of other people is as rewarding as having your own wins. It's concrete evidence of what is possible and keeps you on course to reach for the same results.

Right now our goal is to enjoy the rest of the week, share in the success of others and learn as much as we can. We are extremely privileged to take the learnings of such an inspiring crowd of people and apply it to our own work.