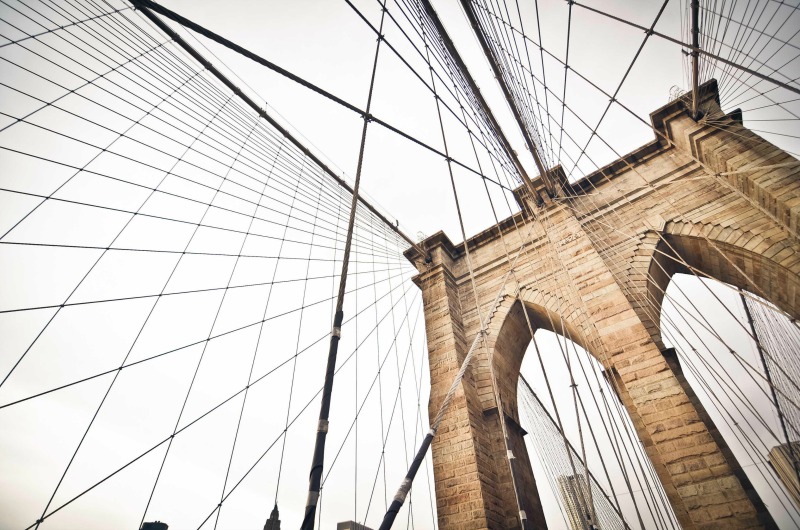 Why The Gap Between Business and Society Needs to be Closed

The role of business in society and the need for it to step up is more important than ever. Yet, right now, the voice of business, our institutions and what many see as the liberal elite is struggling to be heard.

Political upheaval and election results like Brexit and the Trump election; increasing demands for transparency and disclosure; the kick in the teeth to business trust that recent business scandals represented – confirming yet again that business is frequently seen to be playing a game with consumers and the society it operates in, rather than representing its interests; millennials seemingly turning away from established/incumbent brands that don’t align with their values and beliefs.

All of these are symptoms of the fracture and disconnect, or at the very least, the fragility of the relationship between society, business and the institutions that help to manage and support it all. History, in particular, the 1930s, shows us clearly that following a major financial and economic crisis, voters seek out alternatives and extremes, and society rejects the status quo and all that represents it – almost regardless of the risk and the impact.

Business needs to tread carefully and thoughtfully as it works out how to start mending the gaps and reconnecting with society more effectively.

Several economists and commentators have pointed to what looks like a third wave of capitalism beginning to form – one that is early in its formation and still susceptible to being driven down either a much more positive path or potentially, if business doesn’t step up and shape things responsibly, to deliver quite negative outcomes. The first wave of capitalism was deemed to be the post-war era up to the early 1970s. It was typified by fast growth, a rapid increase in mass consumerism and the spread of cars and television. The second wave saw the liberalization and globalization of markets, privatization of industry, tax cuts, the emergence of the data economy, mobile phones and the massive growth of the internet – but also significantly widening inequalities.

In this analysis (see The Economist, January 7, 2017, for a real economist’s analysis), the second era came to a crashing close with the financial crisis of 2007-08.

Business stands at the crossroads as the third wave of capitalism now starts to take shape.

On one side, populism, nationalism, and an anti-trade agenda dominate the narrative. On the other, there is a possible path that sees business re-engage with society and play its part in shaping both the narrative and the reality of how capitalism will reinvent itself, molding a new version that blends the best of what we know it can deliver in terms of growth and development, while addressing societal problems -- inequalities, inefficiencies, and market failures.

To deliver this second, more positive path, business needs to radically re-engage with all stakeholders to truly understand and connect to their interests and their needs – often filling the gaps that government can no longer influence or get to – or isn’t efficient enough to get to. Without serving a genuinely useful purpose for society and consumers, and being part of the drive to a fairer society, business will struggle to succeed. Witness just this week, BlackRock calling for significant change in executive remuneration on the back of impressive calls last year for far greater emphasis on long-term performance and environmental, social and governance performance management. Not a revolution yet, but significant nonetheless from one of the world’s leading asset managers.

In their recent book, ‘Connect – How Companies Succeed by Engaging Radically with Society’, John Browne, Robin Nuttall and Tommy Stadlen also make the case for re-connecting. And, most importantly they point to the commercial opportunity in this approach, not just the urgency of the need. In the Mckinsey research that informs the book, they point out that around 30% of a corporation’s earnings are at stake in a company’s relationship with external stakeholders. Most worrying though is that only 11% of the companies surveyed felt they were successful at influencing the operating landscape through external engagement.

Business also needs to focus its R&D and innovation resource and skill on delivering breakthroughs that make the world work better. The United Nations Sustainable Development Goals (UN SDGs), while certainly not perfect, already represent a common language for what the world’s most pressing challenges actually look like. There are now truly inspiring examples of businesses using the SDGs as a filter for their innovation pipelines, their strategy development, and their engagement – based on the insight that growth is likely to be found where the greatest societal need/challenge is found.

If we are to head down the more positive pathway in the third wave of capitalism, this sort of thinking will need to be scaled and accelerated – and underpinned by investors moving capital to prioritize and reward these outcomes and governments creating enabling conditions linked to these agreed goals.

Sad to see then that a significant proportion of the social media commentary following the launch of the SDGs and some of the supporting communications looked roughly like this: ‘Screw the UN – this is new world order propaganda for a global totalitarian government’ – and this is a polite paraphrase of the vitriol that was unleashed.

So business (and governments, and the UN) need to wake up – the old tools and arguments will not work in the current context. The compact has been broken by the inequality that has been created and the arrogance that greeted it.

But never has the need for business to play a positive role been more urgent.

One of the examples that keeps recurring in our client conversations at the moment is the role that science needs to play in helping to solve the world’s problems and driving economic (re)growth. And yet, as one leading UK politician suggested during the Brexit campaign ‘people have had enough of experts’.

Well, unless business and the scientific community (and every single consumer goods company that relies on science – ie all of them!) starts to re-engage with consumers and make the case for science, scientific ingredients, and scientific innovation, we simply will not be able to tackle the resource constraints we are facing, job creation will be limited, unmet needs will remain unmet, business growth will be unsustainable.

Business needs to mend this gap – so that experts and expertise can get back to playing a part in the economic narrative. Unless we’re happy to allow ‘post-truth’ to stick around?

So the role of business in society and the need for it to step up is probably more important than ever. And yet, right now, the voice of business, our institutions and what many see as the liberal elite is struggling to be heard.

As the third wave of capitalism starts to emerge, business needs to resist the temptation to ride the populist wave and instead re-connect to society and its needs, deploying its amazing innovation and capacity to address global challenges and see these challenges for what they really are: a truly rare opportunity to rethink the relationship with stakeholders and unleash innovation to drive commerce and trade in a new direction that reignites growth and delivers more rounded positives for society.

The choice is pretty simple – roll the dice again in a game of chance, or step up and improve the game?

Salterbaxter is the specialist sustainability and corporate responsibility business aligned with MSLGROUP.

Operating across the globe out of offices in London and New York, the company helps corporations and brands Step Up to the changing relationship between business and society.

Salterbaxter was established in 1998 and acquired by the MSLGROUP in 2014. The company advising leading companies on strategy development and communications that support the execution of these strategies. 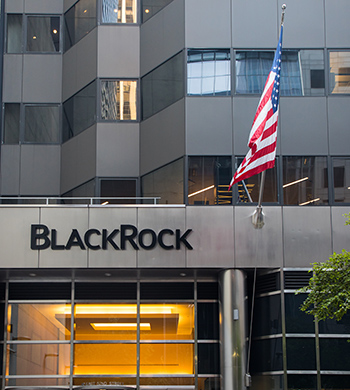 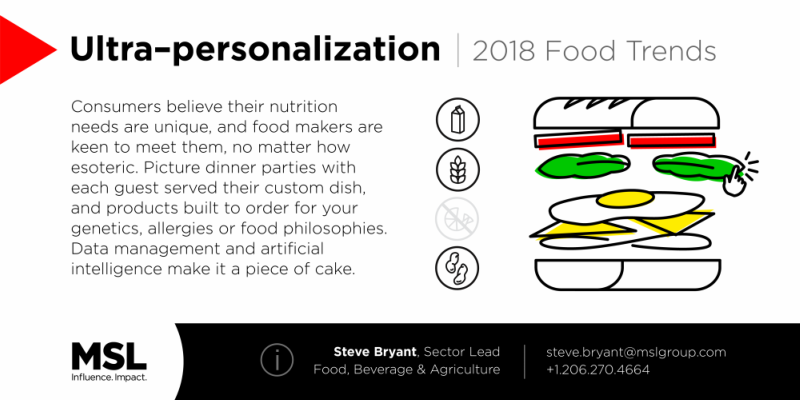 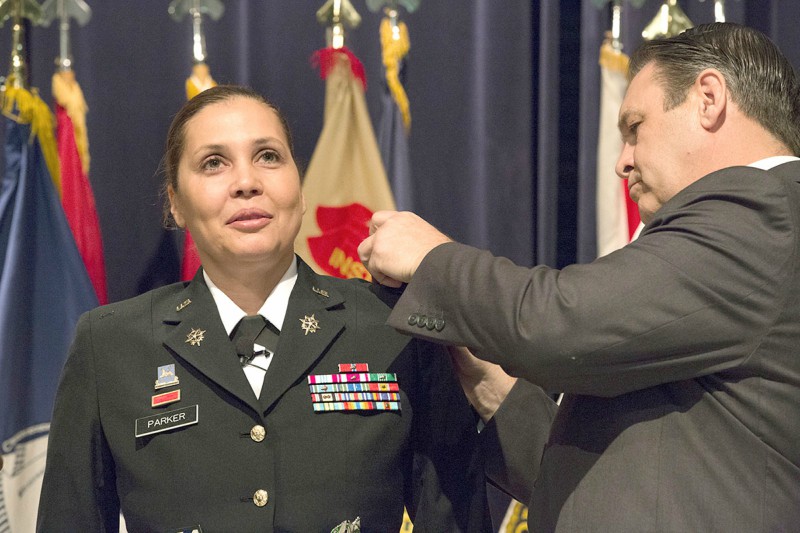 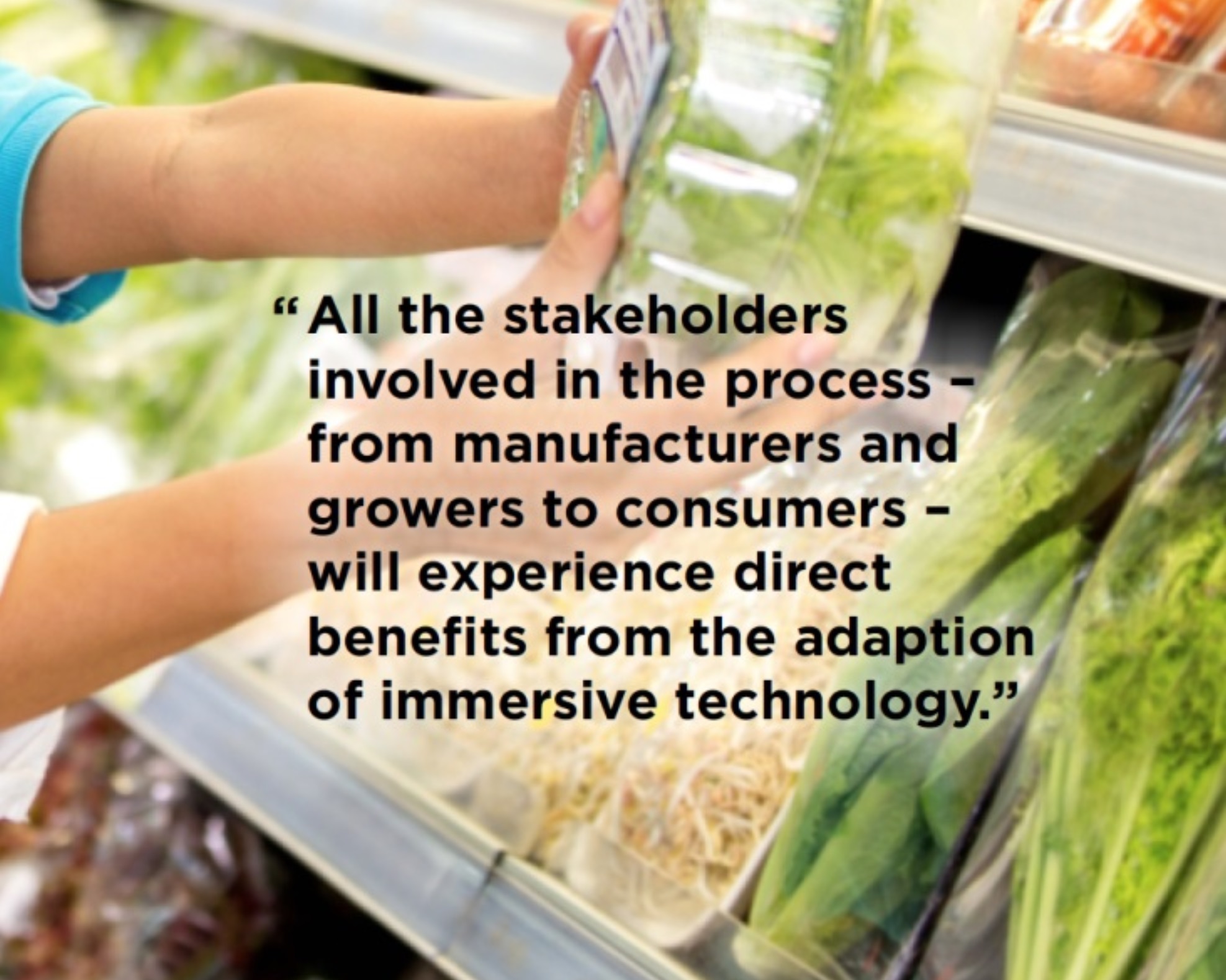