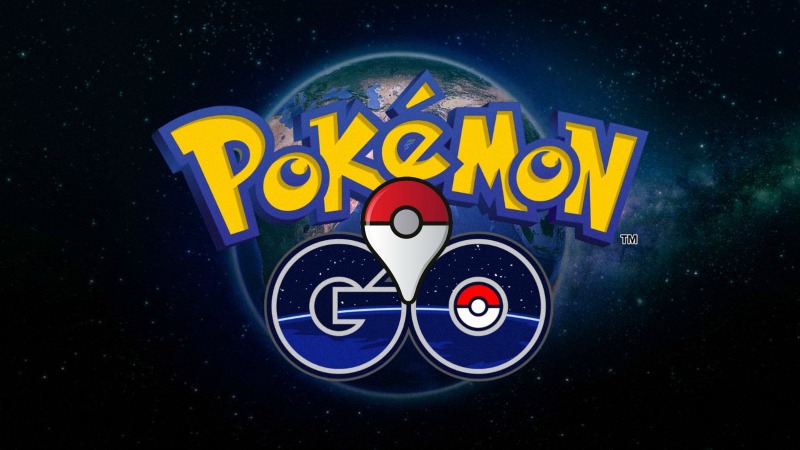 Pokemon Go is all about storytelling, not technology

Pokémania is back! The launch of Pokémon Go has put Nintendo’s 20-year-old franchise back to the front page worldwide. The new app leverages the power of technology to deliver Pokémon’s brand promise – to become the greatest Pokémon trainer of all time – in a compelling, never seen before way. And for grown-ups like me who spent half of their childhood praying for Pokémon to exist, this is like a dream come true.

But is it the technology we should be talking about? The answer is no. From a technological point of view, Pokémon Go doesn’t bring anything new to the table. It uses geolocation and augmented reality technologies, which have been widely used by the industry in the past few years.

So what is it about Pokémon Go that makes us go crazy? It is Nintendo’s ability to reactivate a whole generation of nostalgic fans and bring them back to the Pokémon story. Yes guys, this is all about storytelling, not technology. Because technology has evolved, but the story remains exactly the same. And this just proves that video games’ giant has actually a lot to say about creating and telling great stories.

The story comes first
Pokémon owes its success both to the story itself and the way it has been leveraged through multiple channels, platforms and technologies.

Pokémon’s story is simple, yet brilliant: in a – sort of – futuristic world, humans live together with a bunch of creatures called Pokémon, which they capture, take care of, train and make them fight between them to become Pokémon trainers.

And – with this at the heart – Nintendo has built a complex narrative tapestry and enabled multiple touch points for fans to join the story. Videogames, anime series, manga series, trading card games, collectible toys… all of them can be consumed separately and still make sense, but when consumed together, the global experience is much more satisfying than just the sum of the isolated parts. That is the very basic principle of transmedia storytelling, and it’s what makes Pokémon such an engaging story, making fans come back again 20 years after.

3 takeaways for storytellers
Although transmedia storytelling may not be suitable for all, there are several elements that can – and should – be applied to every storytelling strategy.