Please refer to our Privacy Policy for important information on the use of cookies. By continuing to use this website, you agree to this.
Home Latest $700 Million Burson Cohn & Wolfe 'Will Be A Challenger Brand' 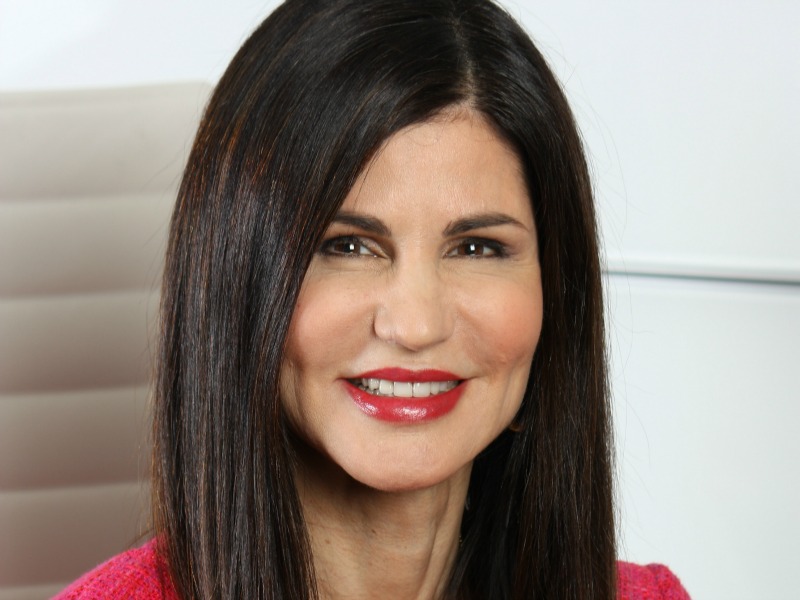 $700 Million Burson Cohn & Wolfe 'Will Be A Challenger Brand'

Donna Imperato says she learned from her experience merging Cohn & Wolfe and GCI: "I can’t worry about being nice."

NEW YORK — The new $700 million Burson Cohn & Wolfe will remain a "challenger brand" despite being the world’s third largest public relations agency — because CEO Donna Imperato is focused on ensuring that the new agency is capable of competing with industry leaders Weber Shandwick and Edelman.

"I think we are still a challenger brand compared to Weber Shandwick and Edelman," Imperato told the Holmes Report in her first interview since the merger of the two WPP agencies — one a challenger and one very much part of the establishment — was announced two weeks ago. "I need that challenge for me to do what I need to do. It drives me."

Obviously, the "challenger" terminology refers first and foremost to a mentality and a culture— one that has driven Cohn & Wolfe to double-digit growth in each of the past five years, and one that has been far less evident at Burson-Marsteller, a longtime industry leader that has been more staid (and perhaps more stale) in recent years.

"I really believe in the vision of Cohn & Wolfe," says Imperato. "We have created something very unique. My belief is there won’t be a lot of different disciplined agencies in the future. Everyone is trying to do the same things. Clients want an agency that can come up with ideas that work across multiple platforms and multiple channels. We need to have experts who know how all the platforms and channels work even if we don’t have all of the executional capabilities in house.

"I recognized that eight years ago when we set out to transform Cohn & Wolfe. And I feel we will get there faster than any of our competitors."

In particular, she believes the new entity will be able to get there—if there is defined as industry leadership across disciplines and practices—much faster with the addition of Burson-Marsteller’s critical mass, talent, and corporate and public affairs expertise.

"One reason I agreed to take this on is that corporate communications and especially corporate reputation is becoming critical across client companies and industries," she said. "Cohn & Wolfe would not be able to provide the expertise or service on the scale of Burson, and not at all in public affairs. We would have gotten there in our mission to become full service, but we will get there so much faster with the talent that exists at Burson-Marsteller."

But while Imperato was full of admiration for Burson’s expertise in the corporate and public affairs realms, she acknowledged that changes were needed to energize the agency, its people, and its clients.

"I like efficiencies and I like speed," she said. "Getting the job done with as little process as possible is the most effective way to operate. There is a significant amount of work to be done to make Burson more effective."

She understands and accepts that this has the potential to cause disruption in the short-term. "There will likely be some fallout from those who prefer a less accountable operation. There isn’t enough accountability there right now. But the best talent will want to be part of the winning team."

Some individuals from Burson-Marsteller who presumably fit that bill include Kevin Bell, named global president of the merged firm, and Chris Foster, CEO of North America—the largest (and most challenged) region. While Imperato has elevated C&W people to the new leadership team (Scott Wilson and Matt Stafford in EMEA and Asia respectively), she insists that everyone will be given the chance to shine.

"I am very loyal to my people. But when it comes to placing talent in the right roles, the best person for the job will be selected."

So far, she says, she has been encouraged by the response of Burson people.

"People have welcomed me very openly. There’s a deep desire to bring a new kind of energy and a fresh approach to the business. And they deserve it. There is incredible talent at Burson across all regions. But many are hidden in layers of bureaucracy. The structure and model of the business hasn’t changed since its earliest days."

And as much as Cohn & Wolfe clients were clamouring for the kind of corporate and public affairs expertise that Burson-Marsteller had in spades, B-M clients are excited to have access to Cohn & Wolfe’s creative and consumer expertise.

"There are many clients who are excited to have new expertise. Many Burson clients have been wanting more innovation. The teams and the clients both attest to this. So we see opportunity to provide more creative solutions for clients."

The challenge, then, will be integrating two cultures and two sets of capabilities while making sure the momentum of the past five years at Cohn & Wolfe is not lost. To accomplish that, Imperato will be draw on her experience with an earlier merger, when WPP put together Cohn & Wolfe and the former GCI Group — with mixed results.

"I learned I can’t worry about being nice," she says of that experience. "With GCI I was forced to play nice in the sandbox and it slowed things down. I don’t have a lot of time."

That seems to be a key theme as the merger continues to unfold, and as Imperato seeks to transform the Burson-Marsteller part of the business.

"It’s a bear," she acknowledges. "We have businesses to run and clients to service and we can’t take our eyes off the ball. And that has to happen at the same time we are fixing one of the businesses." The initial focus, then, will be on forging winning teams: "The early collaboration is going to be around new business. That’s where we can start to work together. We are looking at what is in the pipeline at both firms and how we bring it home together."

And if there’s one thing that is not lacking, it’s confidence.

"I am willing to take risks. We can get there and we can get there maintaining the highest margins in the business. It will be great to beat Weber Shandwick and Edelman on a global scale. Now, with the merger, we can do that."

Find all of our Burson Cohn & Wolfe coverage here, including our Premium longread: 11 Talking Points From Cohn & Wolfe's Takeover Of Burson-Marsteller.