Please refer to our Privacy Policy for important information on the use of cookies. By continuing to use this website, you agree to this.
Home Latest '100% False': APCO's Kraus Refutes Claim Russia Hired Firm To Influence Clinton 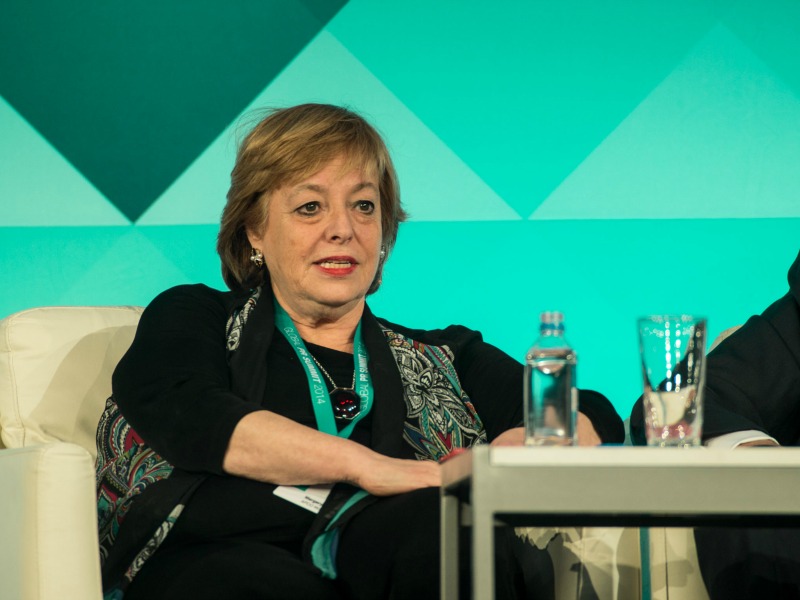 APCO's founder calls allegations that tied the firm to the Uranium One controversy "100% false."

WASHINGTON, DC — APCO Worldwide founder Margery Kraus is refuting a claim in The Hill tying the firm to the Uranium One controversy, saying allegations that Russian nuclear executives hired APCO to influence Hillary Clinton through its work for the Clinton Global Initiative “are totally false.”

“The whole idea that these two things are conflated is totally ridiculous,” Kraus told the Holmes Report on Friday.  “There is no other side to the story. There are only the facts.”

Kraus’s comments come just two days after The Hill published its story, in which it cited an FBI informant, Douglas Campbell, saying Russian nuclear executives told him they hired APCO “specifically because it was in position to influence the Obama administration, and more specifically Hillary Clinton.

“Campbell added in the testimony that Russian nuclear officials ‘told me at various times that they expected APCO to apply a portion of the $3 million annual lobbying fee it was receiving from the Russians to provide in-kind support for the Clintons' Global Initiative,’” The Hill report said.

“‘The contract called for four payments of $750,000 over twelve months. APCO was expected to give assistance free of charge to the Clinton Global Initiative as part of their effort to create a favorable environment to ensure the Obama administration made affirmative decisions on everything from Uranium One to the U.S.-Russia Civilian Nuclear Cooperation agreement.’”

She said that Uranium One had never been an APCO client, and while the firm did work for Tenex, the company that ultimately bought Uranium One, that relationship ended before the acquisition. “We never worked for them so there is no scandal there,” she said.

APCO’s work for the Clinton organization, CGI, was on a pro-bono basis, and started three years before the period of time in question. “I don’t even know how you can launder money doing pro-bono work,” Kraus said.

Democrats have questioned Campbell’s credibility, furthering the politically charged nature of the controversy, which is rooted in allegations that during Clinton’s tenure as secretary of state, the US approved the sale of the large uranium firm to Russian interests in exchange for donations to her foundation.