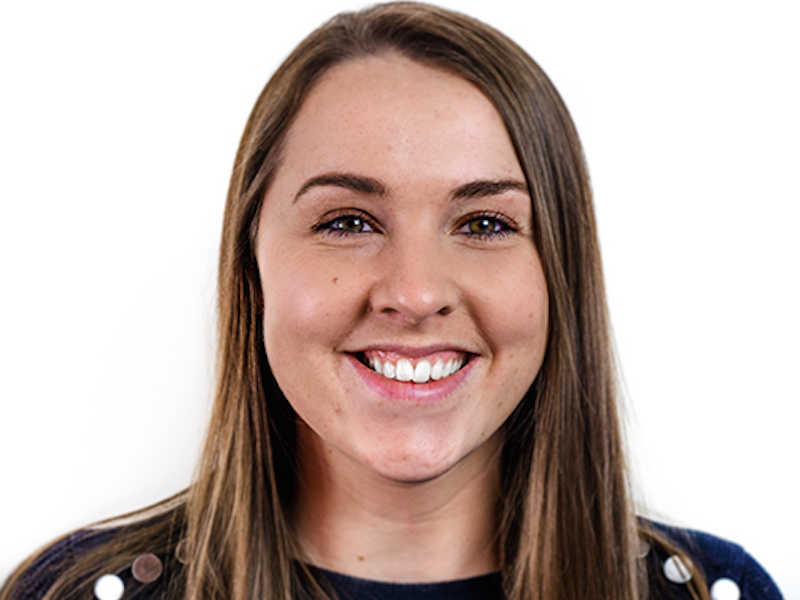 Barr will continue to be involved in 10 Yetis’ day-to-day operations, and will also be working on several side projects to fuel agency growth.

Peerless (pictured), who has been with the agency for ten years, will be at the helm of the agency’s development and growth, and is tasked with reviewing processes and operations to ensure effective delivery of campaigns and projects. Lauren Wilden, who has been at the agency for almost six years, becomes head of PR.

The agency, which was founded in 2005, now offers PR, SEO, social media, video, design and web services, and works with clients including Confused.com, Superdry, Optical Express, WaterAid, Huel and Gocompare.com.

There are plans to recruit more people to the video, web and social teams over the next year to grow the current headcount of 25.

Barr said: “Shannon has been at the forefront of the agency’s growth and has been amazing to work with. I have every faith that, under her leadership, she will go on to do great things for 10 Yetis and help to take the agency to the next level.”

Peerless adeed: “I’ve seen how 10 Yetis has grown and changed over the last decade and it’s been a pleasure to be a part of that. I’m excited and honoured to have the opportunity to play an even bigger role in the agency’s future; one which I’m confident will be both bright and disruptive in all the right ways.”