Please refer to our Privacy Policy for important information on the use of cookies. By continuing to use this website, you agree to this.
Home Latest 20 Of The World's Leading Agencies Partner On PRovoke17 Summit 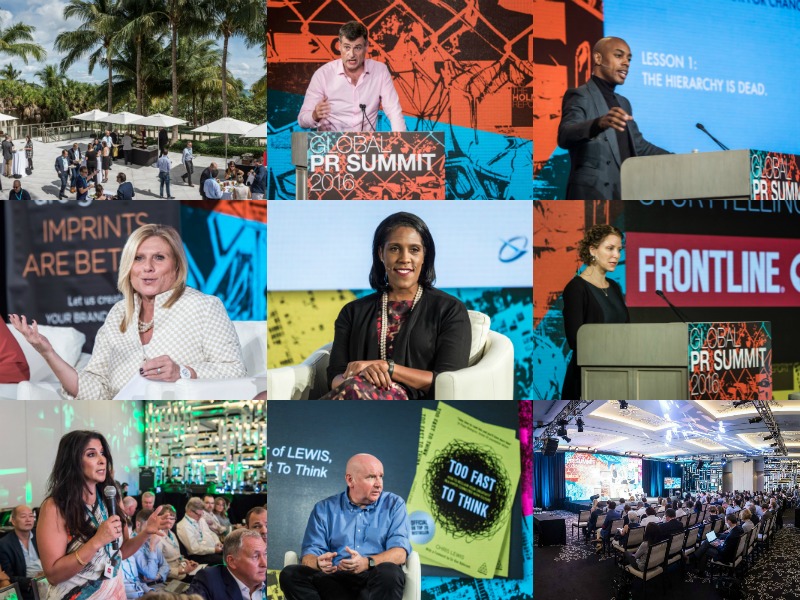 20 Of The World's Leading Agencies Partner On PRovoke17 Summit

Public relations and corporate communications leaders from around the world will gather in Miami at the end of October for PRovoke17, the Global Public Relations Summit.

MIAMI—Public relations and corporate communications leaders from around the world will gather in Miami at the end of October for PRovoke17, the Global Public Relations Summit hosted by The Holmes Report.

Once again, the event will be sponsored by some of the world’s leading public relations agencies and will take place at the St Regis Bal Harbour hotel in Miami.

“Once again, we are proud and grateful to have the support of so many of the world’s leading public relations agencies,” said Paul Holmes, chair of The Holmes Report. “They play a critical role in setting an agenda focused on the issues facing our profession and bringing in the most impressive array of speakers of any industry event.”

Much of that content will be announced over the next few days as we gear up for a weekend flash sale for the event. From September 1-5 tickets for the event will be available at a 25% discount.