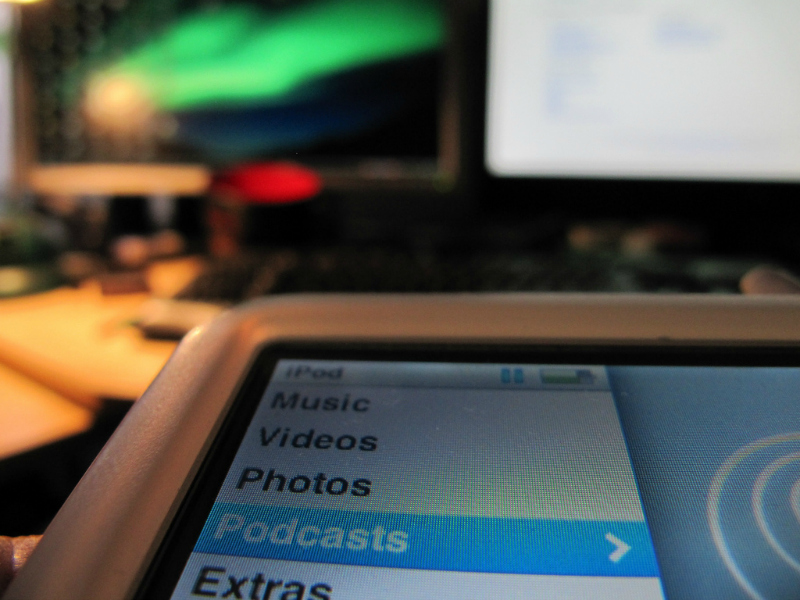 From streaming to new regulations to social media giants from East coming West — the digital landscape is more complex than ever in 2016.

The Holmes Report’s annual Trend Forecast series looks at sector trends that will impact PR. You can find them all here.

The question comes up often: what does ‘digital’ mean anymore? Doesn’t most of our engagement and influence happen online now, does ‘digital’ need to be its own category anymore? While digital is certainly a given now, what this looks like is constantly being readjusted — sometimes fads emerge and fade, other innovations completely alter our lives. With that, here’s the areas that digital is likely to undergo notable shifts this year.

1. New Rules To An Old Game

The US Federal Trade Commission, in December, waded into native advertising, issuing guidance that's intended to keep consumers from being misled about what is — and isn’t — paid content. For instance, native advertising can’t be labeled as ‘Promoted’ and disclosures must be above the ad. The FTC’s director of consumer protection told the New York Times in a statement, “People browsing the web, using social media, or watching videos have a right to know if they’re seeing editorial content or an ad.” With this, the trend towards blurring the distinction between editorial and advertising will soften in 2016.

“Higher regulation, overuse of the same people and mistrust from consumers in the authenticity of influencer commentary means that using digital behaviors and data to select the right people to work with will become key in 2016,” says the UK-based Vikki Chowney of Hill + Knowlton Strategies. She points out, influencers now recognize their value, which means outreach is no longer a traditional PR initiative — it can be an outright  advertising play.

But US-based Jennifer Risi of Ogilvy PR says despite changes that increasingly point towards paid leading the way online, there “continues to be a core group of journalists that define the global news agenda” that she deems the "uber media."

From Serial, the New Yorker Radio Hour and beyond, have we hit peak podcast? The lure of podcasts is people can tune-in wherever, whenever. It “allows for easy digestion of news and stories while multi-tasking,” says Ogilvy’s Risi. “Brands need to consider this format if they want to reach a busy audience.” With so much emphasis on the visual storytelling, the podcast explosion is a reminder that the fundamentals of engaging audiences should be the core of PR. Meanwhile, streaming video emerged in a massive way in 2015 with Meerkat and Periscope, Twitter Moments and Snapchat Live.

“Streaming video won't take off in a wider way in 2016,” predicts the US-based Jenn Deering Davis, editor-in-chief at Union Metrics. “It's simply too difficult for most marketers to find relevant content to stream on a regular basis — especially live streaming.”

US-based Ben Foster of Ketchum echoes this. “Watching LiveStreams through Meerkat and Periscope is, well, painfully and often cringe inducing,” he says. “The average person can create interesting tweets, but it turns out that the average person can’t create interesting live streams.” Facebook was smarter on its approach, allowing those with Verified pages (mostly celebrities) to create a live stream.

Ebba Hultengren of the Sweden-based Jung maintains the rawness of streaming video is attractive for its authenticity. “This proved to be a very welcome break from the planned and perfected,” Hultengren noted.  “In 2016 we look forward to seeing brands taking transparent storytelling to the next level.”

Looking back at the trajectory of social media, it’s remarkable that nascent players (MySpace, Friendster) enjoyed only fleeting moments of popularity, meanwhile, Facebook celebrates its 12th year in 2016 as a billion-dollar publicly-traded company with more than 1.5 billion users around the world. The global social media leader won’t be dislodged in 2016, but that doesn’t mean there isn’t notable activity in this arena.

For one, Twitter is likely to abandon its 140-character for 10,000 characters and maybe even its chronological timeline — its two signature features. Will this, finally, lure the users CEO Jack Dorsey is hoping or just dilute the platform against competitors?

Then, there’s social networks coming out of Asia.

“Social media platforms in Asia are incorporating more services direction into their applications, which means consumers could spend entire day using a single app platform,” says David Wolf, MD of Allison + Partners’ China practice. “This is channeling PR effort and marketing dollars into a shrinking number of platforms, such as Facebook, WeChat, WhatsApp, Line and SnapChat.”

Meanwhile, H+K’s Chowney adds the West “should keep eyes on the growth of WeChat, QQ and QZone to see if they make direct moves to enter Europe and the Americas."

4.  Social Networking In The Office

LinkedIn changed the game on professional social networking — but it’s largely remained a tool for recruitment, and increasingly, promoting work-related content. Meanwhile, Slack has ascended to be the workplace collaboration darling — an area that Facebook is looking to play in this year.

In December, Weber Shandwick became among first PR agencies to pilot Facebook at Work. “In many ways it replicates the original Facebook platform, and that really is its huge appeal,” says Weber Shandwick’s Adam Clyne, who is based in the UK. “It’s a system that many people are generally familiar with and already using on a personal basis, so they feel comfortable engaging with it in a work capacity.”

He says Weber Shandwick was one of 300 companies accepted to the beta program that will be rolled out internally for collaboration within the firm’s global network and these learnings will eventually be passed along to clients.

“It has the potential to reduce email traffic, create a better environment for engaging employees and allow instant feedback with some of the classic Facebook functionality such as ‘like’ and ‘polls,” he says. “In my opinion, the biggest hurdle to overcome for any platform will always be getting people to use it. Facebook has a strong advantage due to near-universal familiarity with their platform, which could make a big difference.”

Despite breaches and other privacy concerns, people are willing to exchange personal data for insights about their lives — otherwise the proliferation of the quantified self, the Internet of Things and just about every smart appliance would essentially halt. People are using apps in more personal ways than ever. Fertility apps are surging in popularity,there’s the next-generation calorie counting apps, keeping track of your temperature, smart hygiene products, tracking your exposure to UV rays, among the plethora of smart health-related products and apps on the market. This points to the ongoing movement in which health is moving from the doctor's office more intimately into people’s everyday lives.

“With the wealth of data and peer-to-peer communities now available, mobile apps are quickly becoming the primary source for women to manage treatment, diagnosis, and prevention of health conditions,” says Will Sacks, CEO of Kindara, a fertility app.

For brands, of course, the opportunity is fairly obvious.

“While there are some privacy issues to overcome, health, wellness, and medicine would be fascinating to watch,” says Ketchum’s Ben Foster. “Imagine someone livestreaming their work out. Or nutrition planning. Or even surgery. There are tons of opportunities for engaging content that can not only entertain, but make the world a better place.”