Please refer to our Privacy Policy for important information on the use of cookies. By continuing to use this website, you agree to this.
Home Latest 40 Best PR Campaigns Of Last Year To Be Recognized At Global SABRE Dinner 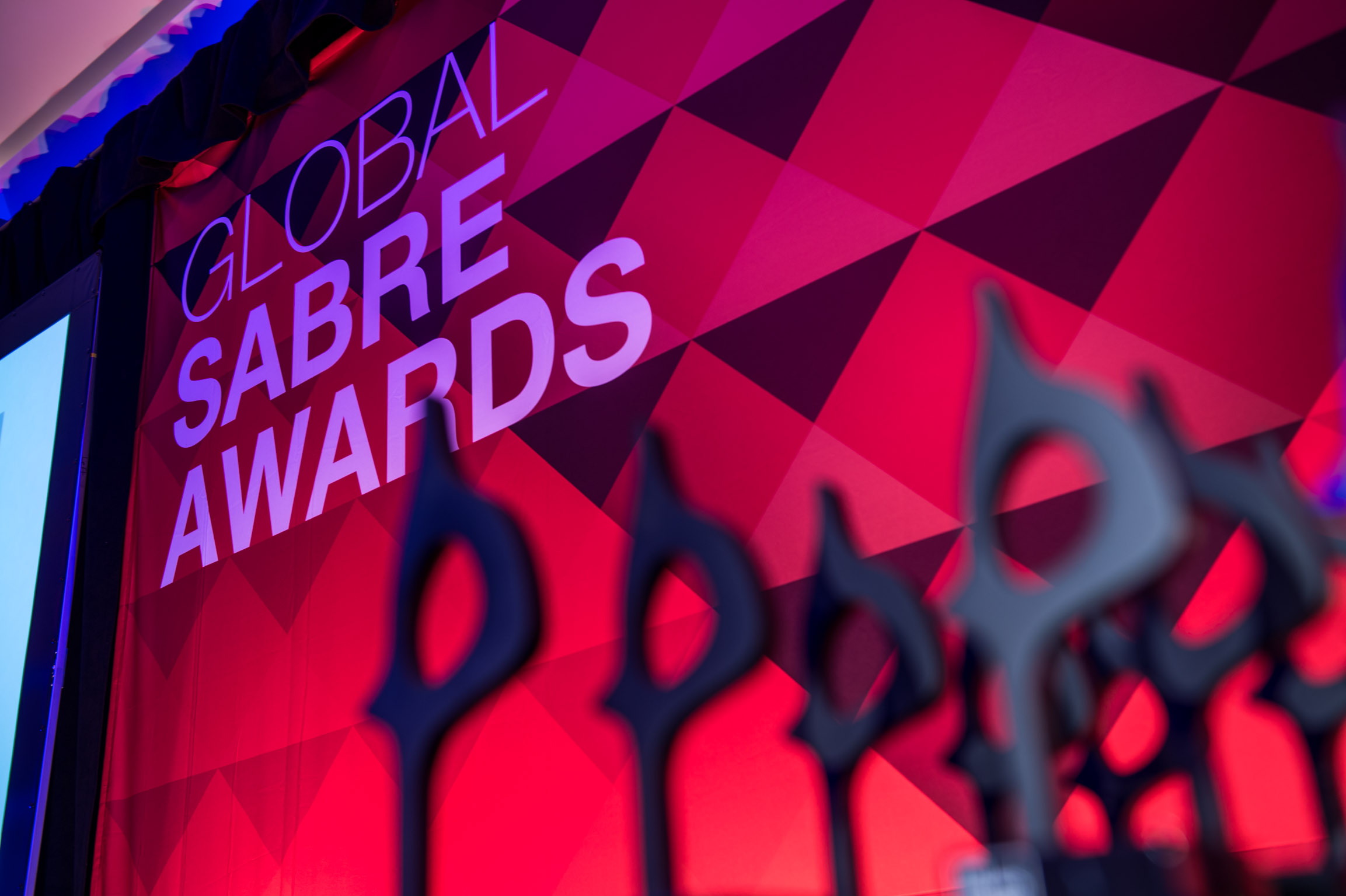 The 40 Best Public Relations Campaigns in the World last year will be counted down at the Global SABRE Awards dinner, which takes place in Miami on October 28.

MIAMI—The 40 Best Public Relations Campaigns in the World last year—selected from around 5,000 entries in our American, EMEA, and Asia-Pacific SABRE Awards competitions—will be recognized at the Global SABRE Awards dinner, which takes place during our Global Public Relations Summit in Miami on October 28.

The 40 campaigns are drawn from around the world, from the US and the UK, to western and eastern Europe, to the Middle East, to major Asian markets.

In a break from previous years, the campaigns will be ranked from one to 40 and announced in a countdown that will culminate in the presentation of the Platinum SABRE for the best campaign of last year.

The Global SABRE ceremony will also recognize our Global Agencies of the Year—the finalists were announced last week—and the first two Global SABRE Awards for Outstanding Individual Achievement, to be announced next week.

A list of the Global SABRE winners can be found here.