Please refer to our Privacy Policy for important information on the use of cookies. By continuing to use this website, you agree to this.
Home Latest 5 Things We Learned At Our First African In2Summit 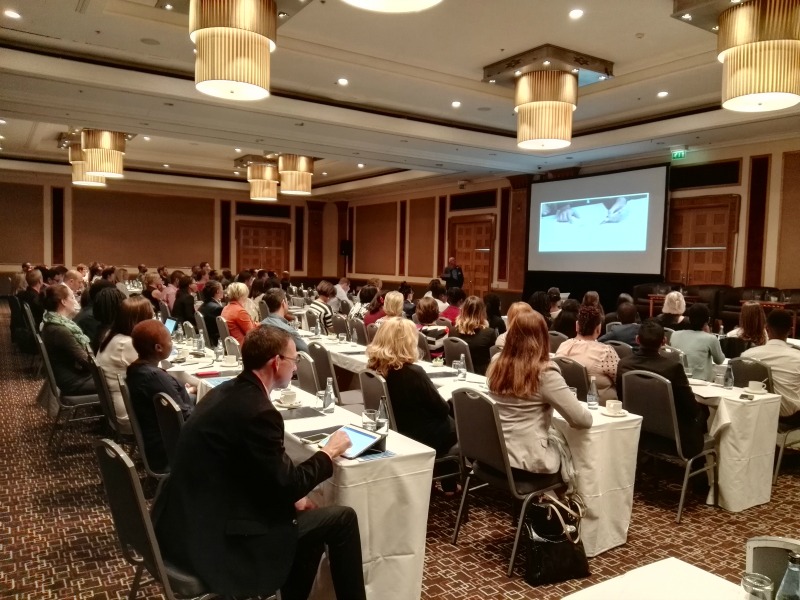 5 Things We Learned At Our First African In2Summit

A fast-developing PR industry is putting a premium on creativity and strategic insight in South Africa, where tension between 'art and science' continues to impact talent development and communications models.

Our inaugural African In2 Innovation Summit took place last week in Johannesburg, bringing together a number of industry leaders from PR, advertising and journalism to explore how South Africa's communications world is changing quickly, in a region that remains among the most optimistic about the growth of public relations.

A packed room of more than 150 delegates at the Hilton Sandton entered into sometimes spirited discussion with a speaker lineup that included business leaders and senior communications executives from McDonald's, Uber, Sasol, Standard Bank, Telkom, Google, Microsoft, Vedanta and Samsung. Also onstage were agency heads from our eight event partners, and some prominent names from the worlds of advertising and journalism.

All of which added up to a number of fascinating learnings, some of which will be familiar to anyone who works in public relations across the globe. Others are more specific to the African region in general, but all are of immense importance for organisations and brands that are attempting to navigate a complex media and information landscape. So, without further ado, here are five themes that resonated particularly strongly at #in2SummitSA.

1. "Negativity kills creativity".
Perhaps the most popular comment of the day came from Alistair King of Atmosphere PR and founding creative partner of the King James Group, during a fascinating session that also featured another of South Africa's leading creative lights, Joe Public ECD Xolisa Dyeshana. In a wide-ranging conversation on how creativity is changing, King noted that negativity remains the biggest barrier to creating breakthrough ideas, especially when the only goal is to "tear apart ideas".

"Add to ideas instead and you'll become more creative faster than you can imagine," he explained King, adding that creativity is a lifestyle choice that requires people to leave their comfort zone. King and Dyeshana have been responsible for some of South Africa's best work, including integrated ideas such as Sanlam's 'One-Rand Man', and Jet's 'Love Yourself' campaign.

Yet neither is especially enamoured with the current fetish for big data, preferring instead a focus on risk-taking ("every single great idea was never bought the first time," said King) and human insight. For Dyeshana, this also requires constant agility to respond to changing media trends. "We are there to bring the magic," he said. "If your agency isn't putting out ideas that make people go wow, it's nothing but strategically sound wall paper."

2. Opportunity instead of risk
A panel that may have sounded a little dry — focusing as it did on cross-border challenges in Africa — instead turned into a very spirited discussion, enlivened by a refreshing battle of views between Deloitte's Martyn Davies and Vedanta CEO Deshnee Naidoo. That 'argument' centered on the continuing difficulty that South African companies face when it comes to doing business in neighbouring African countries, reinforcing the complex risk landscape that characterises the region.

And while that remains a challenge for many companies, Magna Carta CEO Vincent Magwenya believes that reframing the perspecitive around "opportunity" rather than "risk" can bring bigger public relations benefits. As an example, Magwenya pointed to regulatory fluidity in various African countries, adding that his firm has tried to turn this into an opportunity to build business by offering a government advocacy service for its clients. "Africa has always been with challenges," said Magwenya. "It is about how we make opportunities of these challenges."

Sound advice, and punctuated by a statement from Naidoo that remains relevant wherever a company operates: "Don't come into a country you don't know or understand — you need to listen more." Or as Google's Mich Atagana put it in during an earlier session: "How do you begin to talk confidently about an African market when you have not even set foot in it?"

3. The 'business of the business'
A heavyweight C-suite panel — featuring Uber GM Alon Lits, senior Sasol executive Wrenelle Stander and McDonald's corporate affairs director Sechaba Motsieloa — discussed how communicators can win the respect of their business leaders, and ensure their counsel is taken seriously. Uber, of course, has probably had to learn this the hard way, after a number of reputation crises. And a good crisis, the panel agreed, can always help a communicator's case in this regard.

But Motsieloa made the particularly pertinent point that communicators must improve their understanding of "the business of the business", in order to demonstrate that better stakeholder relationships can help the organization achieve its strategic objectives. “You have to be able to communicate what the perception of the organization by employees looks like, or what the community perception is,” he said.

That kind of thinking, agreed Stander, can help the communicatons function evolve beyond a jaundiced perception that sometimes casts it as the "champagne department " — a view that was also expounded upon by Telkom's Jacqui O'Sullivan during a session on how technology is disrupting the media landscape. During the talent discussion, meanwhile, Google's Mich Atagana reinforced this view by noting that her ideal current hire would be someone with strong "strategic insight" of her business.

Meanwhile, Samsung's Abey Tau had his own take on "the business of the business" during the final session of the day, when he noted that being a "good corporate citizen" is a critical part of this equation now. "Business is about doing good," said Tau, a passionate advocate for social innovation.

4. Culture & capability
The first panel of the day looked at the collision of PR, marketing, digital and advertising, and the pressures this brings to bear on traditional corporate structures and agency models. Microsoft's Nir Tenzer was in good position to address this new reality — he oversees a function that combines marketing, operations and communications. "Content must reach the audience in whatever format they prefer," he said. "Online, offline, digital...whatever. Content must impact."

Yet Tenzer and his fellow panellists agreed that breaking down silos remains a work in progress. FleishmanHillard's Kevin Welman pointed out that "knowing what you're bad at" is critical for agencies, so that they can focus their energies on the areas in which they are "great," a mentality that also requires firms, he said, to "celebrate failure." BBDO Africa's Gau Narayanan perhaps had the last word, though, when he noted that integration requires a commitment to two things — culture and capabilities. "We should walk into a room and give credit to ideas, not take credit."

5. Art vs science
A recurring theme throughout the day reminded delegates of the ongoing tension between the technological disruption of business, bringing with it a focus on digital platforms and data analytics, against the merits of more traditional relationship building and storytelling approaches. This was especially apparent in a session on how technology is changing the media landscape, where leading journalist Patrick Conroy (from Platco Digital), was joined by Khadija Patel, editor of fast-growing Daily Vox online news site. Patel, for example, said that she "can't even think of myself as a journalist without technology," adding that the Daily Vox is set to launch a WhatsApp service soon.

Yet Patel also admitted that 'the answer is in knowing that no matter what the medium is, we need to remain good storytellers," a mindset that was taken up with relish by Conroy, who previously led the pioneering eNCA news channel. "Technology has trumped storytelling, resulting in an avalanche of info, often with little storytelling quality," said Conroy. "A great story teller is first and foremost a critical thinker and needs to have that strategic frame of mind," he added, using his five-step story formula as a guide. 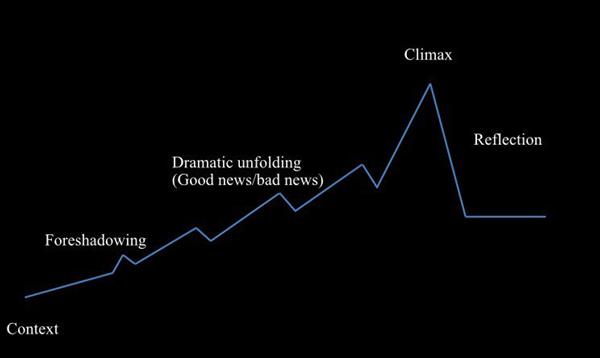 For Engage Joe Public's Keri-Ann Stanton, this means that PR professionals must be "tech comfy...and platform agnostic", rather than obsessed with technology, even if the GSMA's Mortimer Hope powerfully outlined (in an earlier session) how mobile is dominating communications across Africa.

Standard Bank's Kate Johns, meanwhile, made the critical argument that the friction between art and science is affecting her ability to find and develop the right talent for her communications team, which remains the biggest challenge affecting the public relations industry in South Africa and beyond. Johns believes that younger professionals are too focused on the science of PR, whether the technology behind platforms or the data it produces. "We need to develop more of the art," she said. "The art of building relationships and trust."