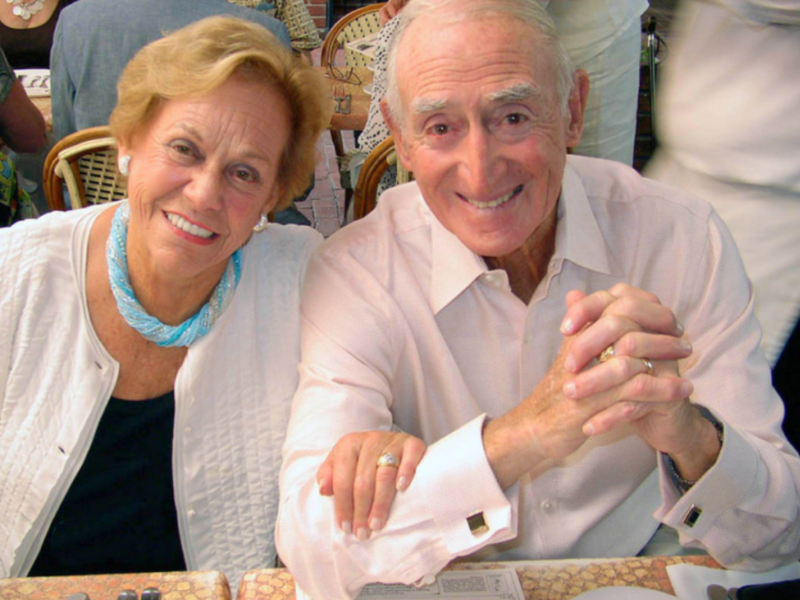 Aaron Cushman Passes Away At Age 96

Aaron Cushman, who launched his Chicago firm Aaron D. Cushman and Associates in 1952, passed away April 17 at age 96.

CHICAGO — Aaron D. Cushman, a pioneer of modern public relations, passed away on April 17 in Highland Park, Ill. He was 96.

Cushman launched his namesake Chicago firm, Aaron D. Cushman and Associates, in 1952 after serving in the military — first as a decorated World War II combat pilot and later as part of the Strategic Air Command during the Korean War.

From simple beginnings (Cushman would hand his wife, Doris, press releases to format before he delivered them to newspapers and radio stations), Cushman and Associates grew into a thriving operation representing predominantly local clients, many in the entertainment business. The Three Stooges, Milton Berle, Dean Martin, Jerry Lewis, Sammy Davis Jr., Gene Autry, Ella Fitzgerald, Louis Armstrong, and Sarah Vaughan were among the stars with whom he worked.

An avid sportsman, Cushman handled PR and marketing for the Chicago White Sox from 1959 until 1975, when he became a part-owner of the team.

Cushman held a variety of top positions in local and national public relations organizations. At different times during his career, he served as president of the Publicity Club of Chicago, the Chicago chapter of the Counselors Academy and PROI (Public Relations Organization International). He also was a member of the PRSA executive committee and Society of American Travel Writers' board of directors.

Honors included being named the International Hospitality Marketing Association’s Man of the Year and an SATW Marco Polo, the organization's highest award. He received lifetime achievement awards from both the Chicago and Florida PRSA chapters. Cushman was a prolific writer who authored two books — A Passion for Winning and Public Relations: Impact on the World.

Cushman was married to his late wife, Doris, for 71 years. He had three children, 10 grandchildren and 12 great grandchildren.