Please refer to our Privacy Policy for important information on the use of cookies. By continuing to use this website, you agree to this.
Home Latest Abu Dhabi's Mubadala Reshuffles PR Support After Review 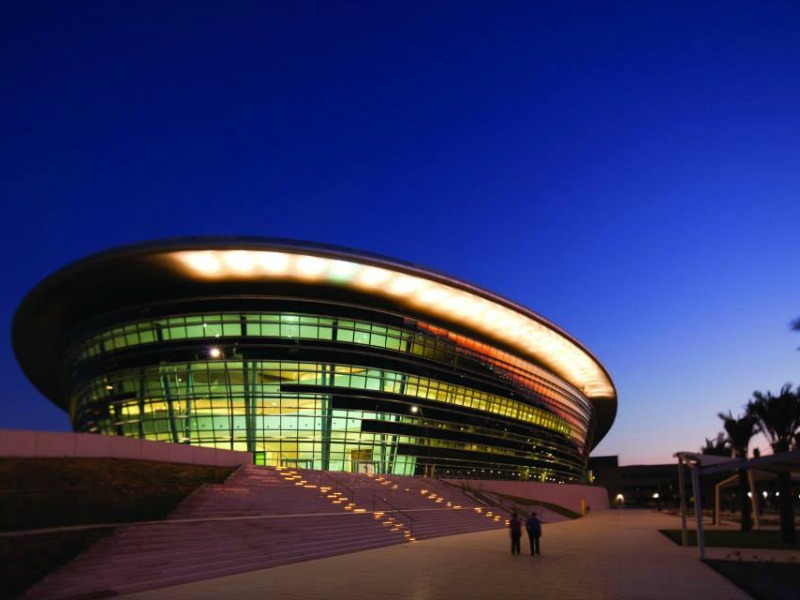 The company, which wields one of the Middle East's largest PR budgets, has opted to retain Edelman for the bulk of its activity, covering corporate, digital and industry-specific activity.

In addition, Mubadala, which currently values its global portfolio at almost $61bn, has moved PR duties for its healthcare division out of Edelman to APCO, which already counts an existing relationship with the company's Masdar unit.

Mubadala has also brought Bell Pottinger aboard to handle crisis PR, after previously working with Regester Larkin on a project basis.

Mubadala executive director of group communications Brian Lott revealed the outcome of the review to the Holmes Report, following a competitive tender which began earlier this year, attracting interest from several of the world's largest PR firms.

Lott noted that Edelman's industry-specific work, would include a new remit for metals and mining, alongside existing assignments for aerospace and real estate. In addition to boosting returns on Abu Dhabi's oil income, Mubadala is also charged with expanding and diversifying the emirate's economy.

Accordingly, the company's portfolio includes investments in GE, AMD and the Carlyle Group, along with ownership of numerous assets in such sectors as aerospace, healthcare, mining, energy and utilities.

“It’s really an honor to be selected as best communications team of the Middle East, and a testament not just to the exceptional talent we have in-house but also the great support we get from our agency partners," said Lott. "We’re looking forward to another dynamic and groundbreaking year in 2015."