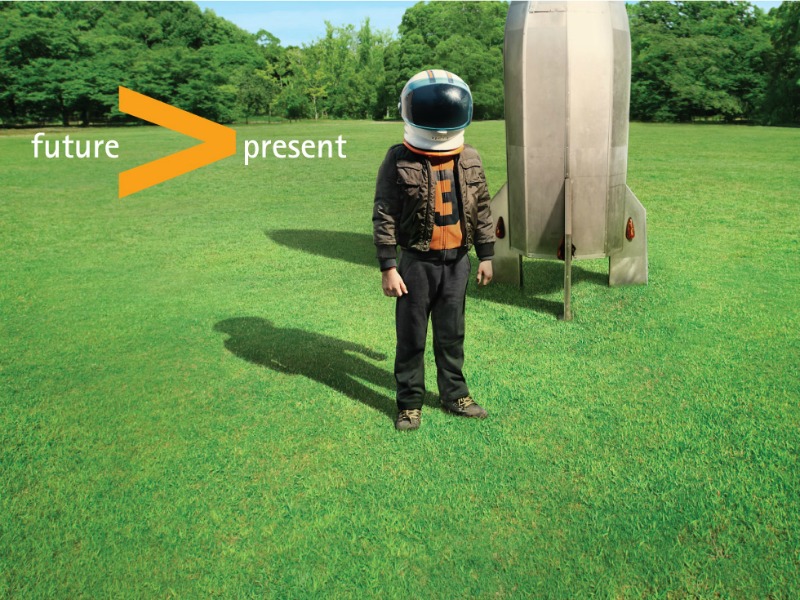 LONDON—Consulting giant Accenture is seeking a new PR firm in the UK, via a competitive review that has attracted interest from several of the country's top corporate agencies.

The company's UK PR remit has previously been handled by global incumbent Burson-Marsteller, which counts Accenture as one of its key flagship accounts. However, Burson is not defending its remit in the UK.

He added that the brief is media and analyst focused, and seeks to "ensure we get a profile in the media that matches our size and scale and influence in the market."

Thomas said that Accenture would identify a shortlist of five firms before deciding on its new PR partner by the summer. The brief does not include Ireland or Scotland.

"Accenture has been a great client to work with in the UK," said a Burson spokesperson. "We wish them continued success in this market and look forward to continuing the global partnership between our two firms."

Accenture is to up UK recruitment following strong performance in the country, where it employs 12,000 of its global workforce of 300,000.