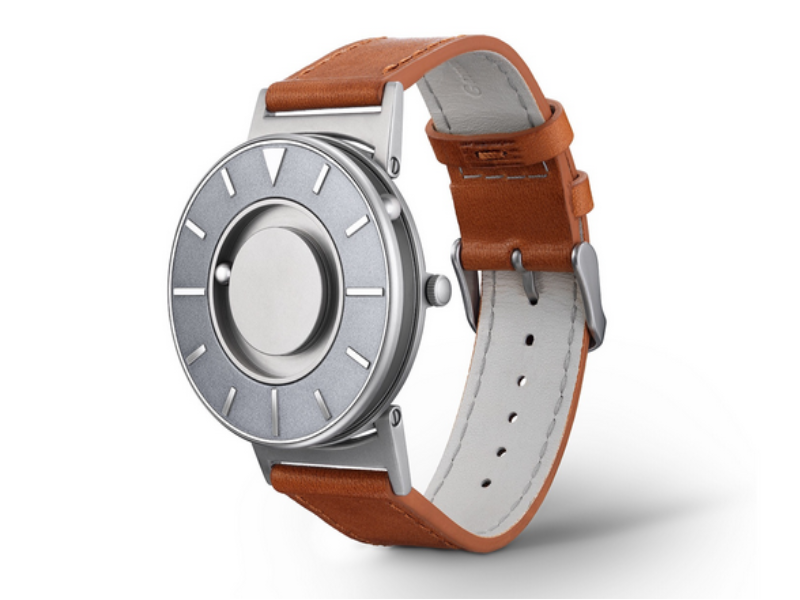 NEW YORK —5W Public Relations has been named PR agency of record for watch company Eone, whose products can be used by people with vision impairment as well as those who can see. The Bradley Timepiece, named for a naval officer who was blinded while diffusing bombs in Afghanistan, has raised hour markers that are differentiated from one another and two ball bearings that travel around the watch’s face.

VANCOUVER — Fandom Sports has tapped Interdependence Public Relations to handle communications surrounding the global launch of the Fandom Sports app, slated for June. The app is an online social destination for sports fans that also offers rewards and experiences such as trips to sporting events.

LOS ANGELES — Healthcare clothing company Barco Uniforms has named Pollack PR Marketing Group its agency of record following a competitive review. The agency will develop Barco’s corporate narrative, with a cross-platform approach, as well as supporting the launch of its Grey's Anatomy EDGE range of scrubs.

SCOTTSDALE, AZ — Holon Solutions has chosen Amendola as its primary agency of record. The brief is for media relations and PR to increase the use of Holston’s patient data technology among healthcare providers.