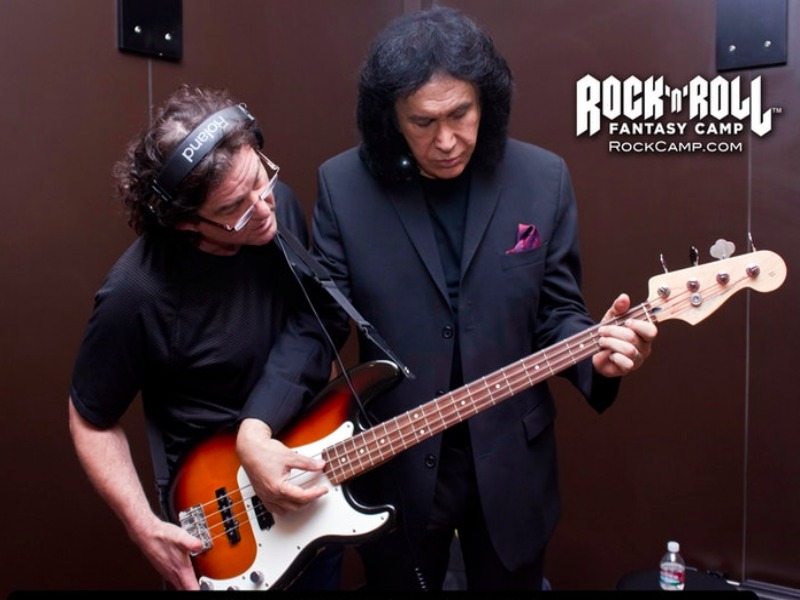 MIAMI — Tavistock Development Company has named rbb communications agency of record for Pier Sixty-Six Hotel & Marina. rbb will develop and manage a strategic public relations and community affairs program for the company as it works toward redeveloping the Fort Lauderdale waterfront property.


CHICAGO — Fast casual brand Veggie Grill has expanded its relationship with Zapwater Communications to include all national public relations. Zapwater was originally tapped in December to support the launch of Veggie Grill’s Chicago store openings.

NEW YORK — Manifest New York has been tapped by The Plum Guide, which reviews vacation home rentals, to drive awareness of the guide’s launch in four new cities — New York, Los Angeles, Milan and Rome. The London-based company selects top vacation homes from more than 25 different sites including Airbnb, HomeAway and Onefinestay, and puts them through a testing process that only one in in every 100 homes passes. The guides already are available for London and Paris.

DALLAS — MCC has been named the agency of record by Lone Star Analysis, a Dallas-based specialist in predictive and prescriptive analytics solutions company. MCC is charged with creating and executing a marketing communications plan for the company, which serves industries such as aerospace, defense, energy, logistics, manufacturing and transportation.