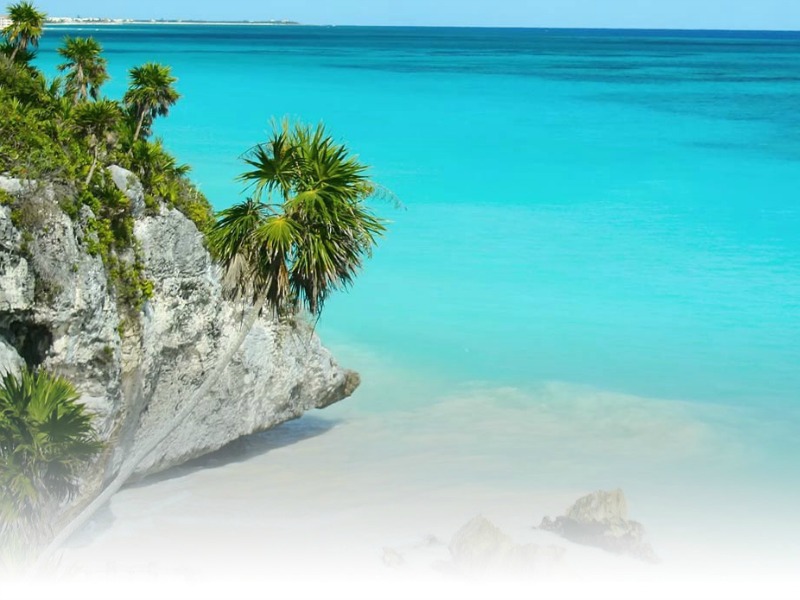 NEW YORK — Porter Novelli has been selected by Panasonic Consumer Electronics Company as its PR agency of record. The agency was awarded the company's North America consumer business at the end of April following a competitive search. The brief includes comprehensive consumer communications support for Panasonic's wide range of consumer solutions, including beauty and grooming, home appliance, imaging and home entertainment product portfolios.

TORONTO — Environics Communications has been named PR agency of record for Google Canada. The win follows a competitive review with an undisclosed number of agencies. The tech giant previously worked with Media Profile on PR. Under its new mandate, the agency will handle English and French media relations, social media support and public affairs for Google.

CHICAGO — The Board of Tourism of La Paz has retained Zapwater Communications as its US public relations agency of record. The agency engagement is in partnership with PR Central Mexico City, Zapwater's partner agency in the Travel Lifestyle Network, a global network of like-minded PR, marketing and comms agencies serving clients in the fields of tourism and lifestyle. The account will be managed jointly by Zapwater's Los Angeles and Chicago offices. The scope of work includes serving as the destinations US press office, organizing FAM trips, influences relations, and social media.

NEW YORK — South African cream liqueur company Amarula has named EVINS Communications as its US public relations agency of record for special programming in 2017. EVINS will handle all US public relations activities for the launch of Amarula's new 'Don't Let Them Disappear' campaign in partnership with WildlifeDirect, a non-profit conservation team dedicated to saving the world's remaining South African elephants. EVINS was selected through a closed RFP process and will manage all media initiatives nationwide for the brand's new charitable campaign.

SAN FRANSISCO — Integrated marking and PR agency PAN Communications has been named agency of record for software company MobileIron. The agency is tasked with increasing MobileIron's brand awareness and helping the company communicate its product innovation in new growth areas, including cloud security, desktop security, and the Internet of Things.

SANTA ANA — Powerhouse Communications has been selected by Jimboy's Tacos to support the brand refresh and increase both consumer and franchise awareness as the company plans for significant expansion. The majority of Jimboy's 38 locations are located in Northern California, and the company is concentrating on market growth in Southern California, having recently signed a 20-store deal in the area.