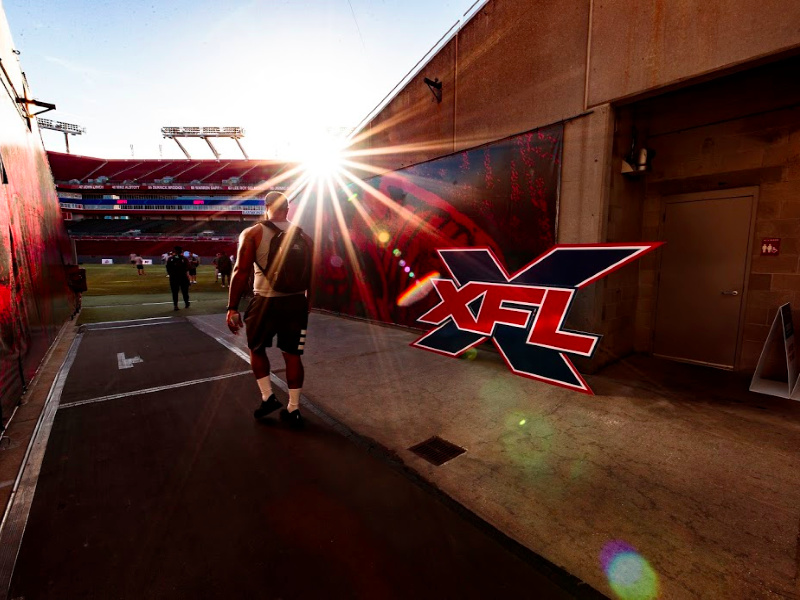 New business for Brandman, Hollywood and 160over90.

HINGHAM, MA — Hollywood Agency has added Stanley Healthcare to its client roster and expanded its relationship with Japanese toy company TOMY. Both companies have named Hollywood its agency of record for support with media relations, communications strategy, speaking and award programs, and helping introduce new products to the market.

NEW YORK —160over90 has been named the communications agency of record for the American football league XFL in advance of its inaugural 2020 season.  This announcement comes as a result of a competitive pitch, awarded in November. 160over90’s work with the XFL will run through the season and will include handling the XFL’s media relations strategy, message development and influencer engagement.