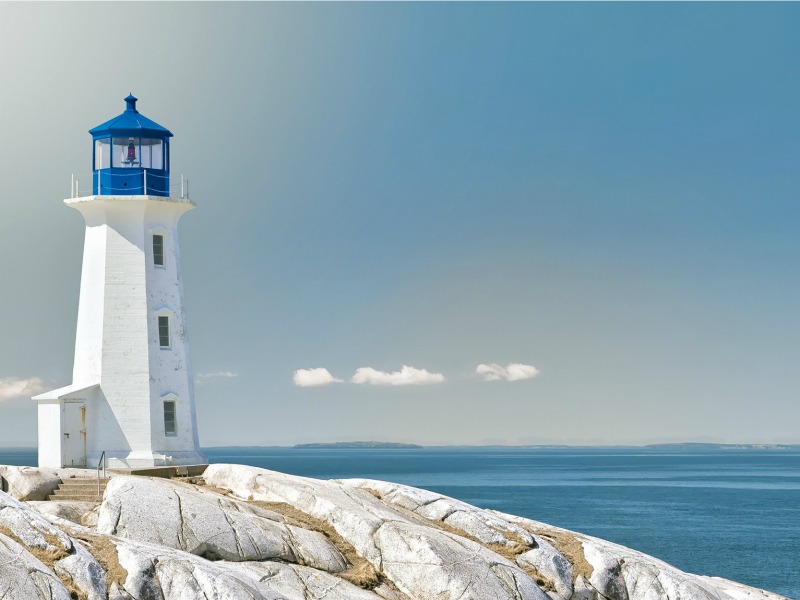 NEW YORK—Enterprise Ireland, the Irish government organization responsible for the development of Irish enterprises in world markets, has named Brand Definition its North American agency of record. Brand Definition will immediately develop and implement a comprehensive public relations, social media and content strategy campaign to promote Ireland as a hub of innovation and entrepreneurship and also to promote Irish businesses operating in North America.

ATLANTA—Calysto Communications, a firm focused on the mobile, wireless, telecom, IT and IoT industries, is supporting the marketing and public relations strategy of everynet, a leading IoT connectivity company. Calysto is managing a comprehensive program for everynet, leveraging relationships with the top media and analysts in the industry to position the company for success.

SÃO PAULO—Swiss insurer Zurich has hired Race Comunicação to strengthen its relationship with the media in Brazil. The account will be led by Rogério Artoni, founding partner and executive director of Race.

CHICAGO—KemperLesnik has been tapped to handle public relations for the opening of LINEA, a new-age residential community in Chicago’s northwest Loop. Working for developers Moceri + Roszak, the agency handles messaging, communications to drive interest among young working professionals.

BLUE BELL, PA—Kimball Communications has signed four new clients: The Insurance Industry Charitable Foundation, an international nonprofit through which insurance industry professionals to give back to their communities; Mütter Museum of The College of Physicians of Philadelphia; Pennsylvania & Indiana Lumbermens Mutual Insurance Companies; and Angel Flight East.

INDIANAPOLIS— CleanSlate, a technology solutions company based in Carmel, Ind., has named Well Done Marketing as its agency of record for 2017. Last fall, Well Done guided CleanSlate through a positioning and branding process to capitalize on its 2014 merger with PreferredPartner. Well Done has been contracted to manage ongoing SEO efforts, produce targeted lead generation, and establish CleanSlate’s thought leadership, locally and across the globe.

LOS ANGELES—Ballantines Public Relations has been chosen to represent The Waldorf Astoria Beverly Hills as public relations agency of record. The agency has been hired to bring broad consumer awareness to the opening of its Beverly Hills location.