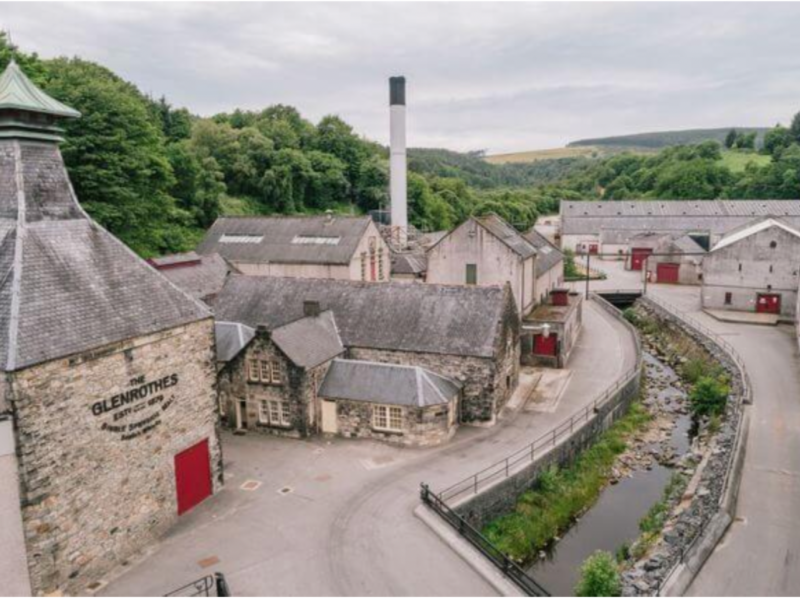 LOS ANGELES — BMF has added Loews Hotels & Co. to its client roster. Appointed as public relations agency of record, BMF will serve as a strategic communications partner in bolstering the branded owner and operator’s ‘Welcoming you like Family’ messaging, alongside other brand wide initiatives. BMF is also being tapped to help evolve Loews Hotels’ branded programs and launch a new dedicated focus around weddings and group offerings.

NEW YORK — CRC Communications has been named PR agency of record for scotch whisky brand The Glenrothes. CRC will work on the The Glenrothes’ new platform, Look Beyond, in pursuit of raising the brand’s profile in the US and broadening awareness among scotch whisky enthusiasts.

NEW YORK — Magrino has been named agency of record for three new clients — Hilton Puerto Vallarta Resort, Hilton Conrad Tulum and Hotel Louis. The agency will work on creative programming and brand awareness development in the US through integrated public relations strategies and marketing campaigns.