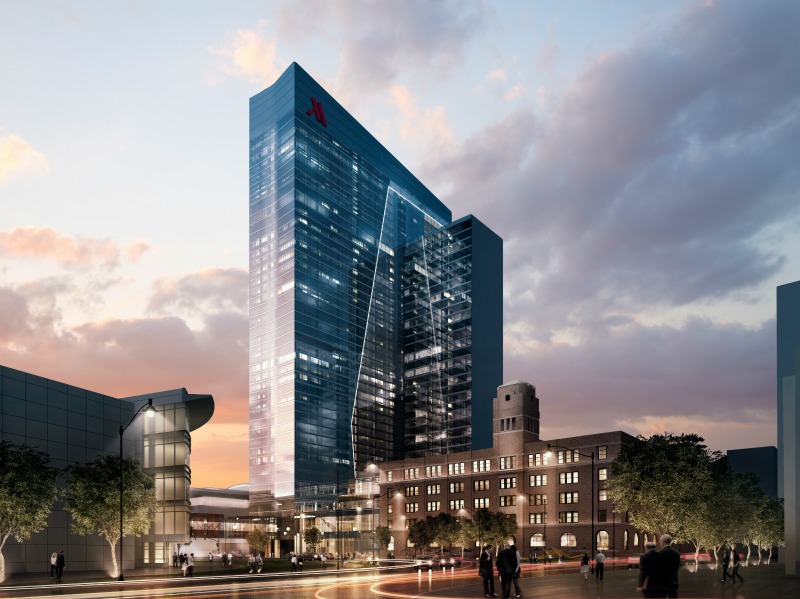 SAN FRANCISCO—Allison+Partners has been named the agency of record for ADT, the leading provider of security and automation solutions for homes and businesses in the United States. Allison+Partners will support national communications efforts surrounding the company's smart home security platform, as well as related products and service. The firm recently orchestrated ADT's PR program around its Smart Security platform, ADT Canopy, at CES.

NEW YORK—Diffusion has been appointed by USA Today Network, which is part of Gannett Co., as its public relations agency. Diffusion will support the network across a range of corporate and consumer initiatives to directly impact perception, growth and readership.

LOS ANGELES—Ballantines Public Relations, a lifestyle agency, has been chosen to represent Trisara Resort of Phuket Island as the official public relations agency of record.