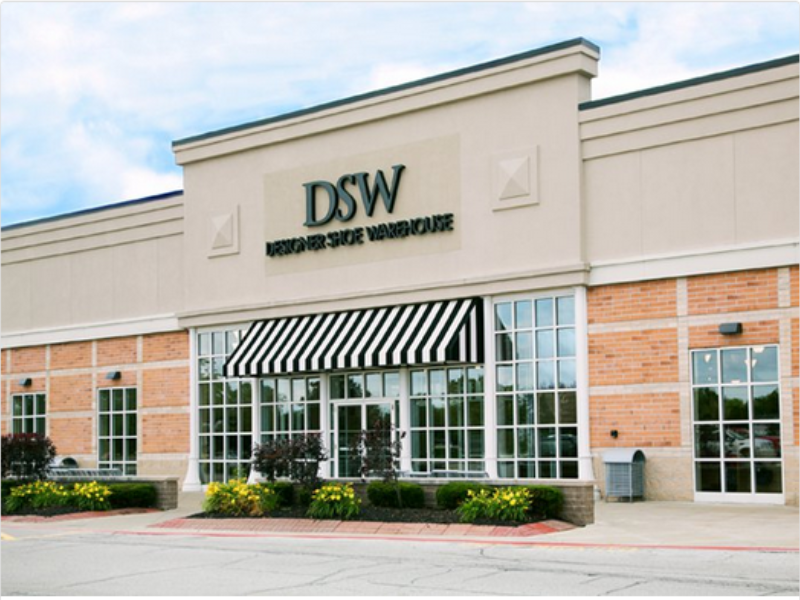 NEW YORK — Mitchell has been retained by Designer Brands, designers, producers and retailers of footwear and accessories, to support the corporate communications strategy and public relations for the company. Designer Brands operates a portfolio of retail concepts in nearly 1,000 locations under the DSW Designer Shoe Warehouse, The Shoe Company, and Shoe Warehouse banners and services footwear departments in the US through its affiliated business group.

LOS ANGELES — Zapwater Communications has been named US agency of record for the destination organization Baja California Sur. Zapwater will place particular emphases on the areas of Loreto, Mulegé and Comundú, some of the state’s under-recognized regions, to pursue a destination-wide campaign. While the agency’s main focus will be western US states and Canada, Zapwater’s team will also be responsible for national media relations.  Zapwater won a competitive RFP and is partnering with Studio Jungla on the contract.

NEW YORK — Magrino has added four new clients to its roster of lifestyle clients in the areas of food and wine. They are: Casa Cruz, the London restaurant opening in New York in the fall; Hudson Yards Grill, an American brasserie in New York; SusieCakes, the Calfornia bakery that also has stores in Texas; and Venturini Baldini, an Italian organic winemaker.