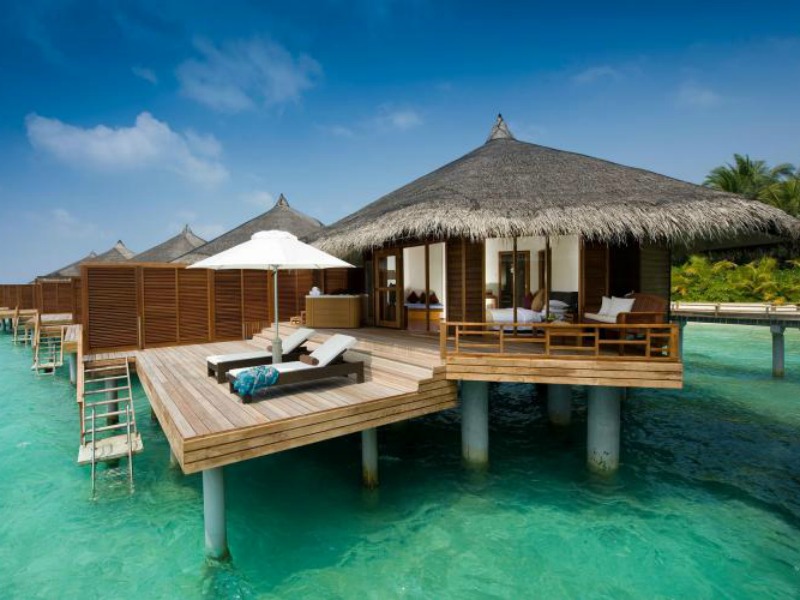 Airbus consolidates work with the Jeffrey Group in Latin America, among other new wins.

MIAMI — Airbus has consolidated its strategic communications work across Latin America with Jeffery Group. The Latin American  specialist agency has been Airbus' AOR for nearly 10 years and will now expand its scope of work to include the Airbus Defense and Space and Helicopters division, putting all three of the company's main business lines under the same agency. The consolidations comes on the heel's of the company's efforts to simplify its brand and integrate its corporate structure.

NEW YORK — Business intelligence group Informa has retained Diffusion to handle PR in the US for its Ovum and Pharma Intelligence brands. Diffusion's brief includes helping to position Pharma Intelligence as the leading provider of news, data, analysis and forecasts across the pharmaceutical industry. Additionally, the firm will focus on positioning Ovum — Informa's technology, media and telecoms analyst firm — as a leading authority on businesses intelligence.

LONDON — Following a competitive pitch, Brands2Life has picked up the UK PR retainer for Darktrace, a machine learning company for cyber defense. Powered by advanced mathematics and machine learning, Darktrace's Enterprise Immune System mimics the self learning intelligence of the immune system to identify and take autonomous action against emerging cyber threats in the real time. Brands2Life plans to focus part of its communications strategy on the way Darktrace taps into cybersecurity and artificial intelligence.

CHICAGO - Coco Prive Private Island has named Zapwater Communications its PR agency of record in the US. The island is located in the North Malé Atoll of the Maldives, and is a 150,000 square foot exclusive private island. Zapwater's scope of work includes serving as the resort's US press office and handling media relations, strategic partnerships, targeted events and influencer relations.

CHICAGO — Media technology company Freevo has enlisted 3rd Coast PR to focus on media relations an developing strategies as the company moves into its next phase of growth.

LOS ANGELES— RedZone, a Helios and Matheson Analytics company, has enlisted the Pollack PR Marketing Group to broaden business and consumer awareness in the US. The agency will work in partnership with its Worldcom Public Relations Group partner — Now You Global Communications. Now You Global is responsible for the global PR strategy to secure tech trade, consumer and business media interest for the many applications of RedZone's technology and bolster the profile of its CEO Ted Farnsworth.

NEW YORK — M&C Saatchi PR has been appointed US communications agency of record for Thomson & Scott Skinny, a sparkling wine brand originally launched in the UK. The firm will lead all US communications efforts for the brand and provide ongoing support to drive consumer awareness.


LONDON — Jargon PR has been appointed by Glasgow-based tech company Eureka Solutions to lead a content focused campaign to boost awareness of the company's core services throughout the UK. Central to the campaign will be thought leadership, profiling and news with the aim of building the reputation and visibility of senior figures at Eureka within the tech, business and IT channel media.
Article tags
Jeffrey Group Diffusion Account news Zapwater Communications Agency