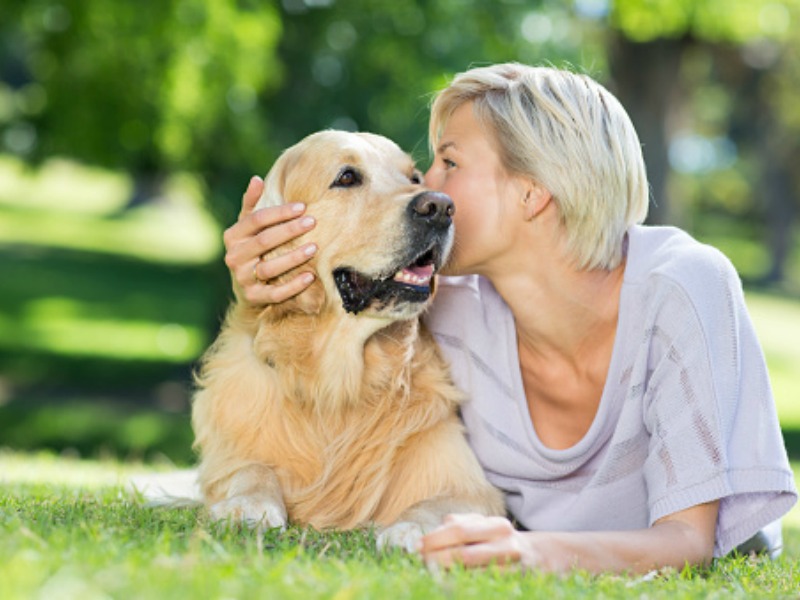 PARSIPPANY, NJ—Coyne Public Relations has been selected by Healthy Paws Pet Insurance, a division of Aon Affinity, as agency of record to provide public relations support. Coyne PR will increase consumer awareness of pet insurance by inserting Healthy Paws into opportunistic moments as well as working to amplify the brand's partnerships. Additionally, Coyne will create shareable content that adds value to the lives of pet parents and conveys the importance of pet insurance.

MIAMI—Links Worldgroup has been appointed as the public relations agency of record for HTC Corporation in Latin America. Links will be responsible for communications strategy development for the innovative, smart mobile device and performance-driven design company, HTC Corporation -- media relations, stakeholder outreach, influencer wrangling and social media strategy will be managed by Links representatives in Chile, Colombia, Mexico and Peru.

SAO PAULO—Máquina Cohn & Wolfe has been named PR agency for Vestas, a leader in wind energy. The Danish company has operated in Brazil since 2000, and this year launched a wind turbine factory in the town of Aquiraz, in the state of Ceará.

GRAND RAPIDS, MI—Lambert Edwards & Associates has been named the agency of record for Flint Community Schools, which provides a wide range of academic programs and services, from pre-school to adult education. Working collaboratively with the district, LE&A will develop and implement a communications plan to strengthen transparency and community relations. The firm will provide services including media relations, corporate, community and crisis communications, and content development.

NEW YORK—M&C Saatchi PR has been named US communications agency of record for GameHedge, a new sports ticket marketplace. The M&C Saatchi PR team, headquartered in New York, supported the brand as its launched in the US last month and will serve in an ongoing capacity to help drive awareness and sales.

NEW YORK—CRC has been named the agency of record for Pact | Organic, an apparel company that is sweatshop free and ethically produced.