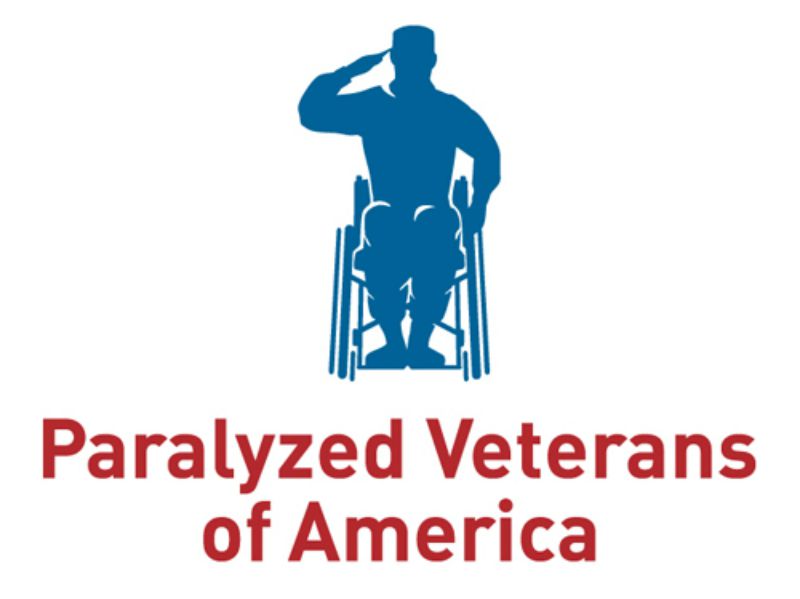 NEW YORK—Following a competitive bid that included four agencies, Nancy J. Friedman Public Relations will continue to promote tourism for Visit St. Pete/Clearwater. The agency has represented the destination for five years. And for the fourth consecutive year, NJFPR will handle the New York media mission for Visit Savannah. The agency has also been retained to represent London & Partners and Great Britain’s Autumn Season of Culture campaign.

CLEARWATER, FL—JoTo PR has added Clearwater-based company, Handymen for All, owned and operated by US Air Force Captain (Ret.) Julie Daniels. JoTo will be working with Handymen for All to help demonstrate what sets it apart from the competition.