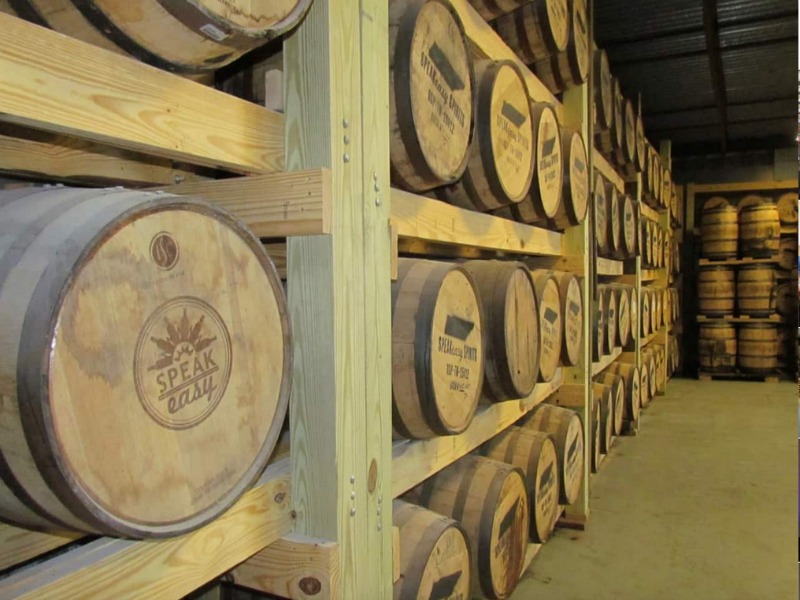 WASHINGTON —  Wine & Spirits Wholesalers of America has tapped REQ to redesign and relaunch its website.  The digital marketing agency is charged with helping the association provide an updated platform to members with the ability to easily search content and download resources for key messages, upcoming meetings and events. REQ will conduct extensive research on WSWA’s existing website and its target audiences for insights to use in the redesign.

NEW YORK — Issa PR has been appointed as the new agency of record for Grand Hyatt Playa del Carmen. The Mexican Riviera resort opened in 2015 as a full-service luxury hotel on Mamita’s Beach. It has 314 guestrooms including suites that feature 180-degree views of the Caribbean Sea.