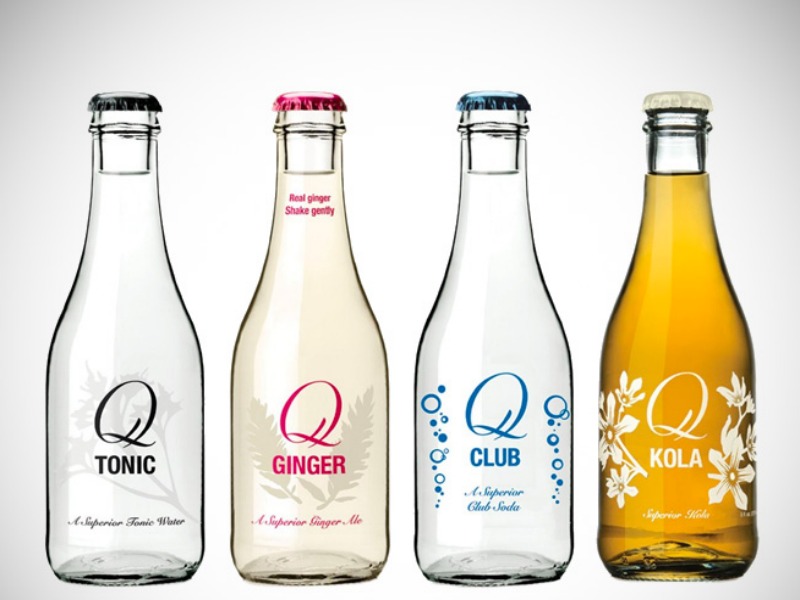 RALEIGH, NORTH CAROLINA — French/West/Vaughan has been tapped by the North Carolina Pork Council to lead its consumer communications efforts including brand positioning, creative development, media relations, social media and paid media. The agency is charged with fostering positive sentiment, engagement and overall awareness of the pork industry and its impact on all North Carolina. Goals also include generating awareness of the industry’s efforts to produce safe food, protect and promote animal well-being, safeguard natural resources and have positive community impact.

LOS ANGELES — Q Drinks, the Brooklyn-based carbonated mixer company, has selected Emblem Public Relations as its agency of record. Emblem, which specializes in beverage brands, bars and restaurants, is charged with bolstering awareness of Q’s products, which are produced domestically, less sweet and lower calorie than other mixers and have more carbonation, meaning cocktails mixed with them stay fizzy longer, Emblem said.

TORONTO — The French multinational hotel group AccorHotels has named Chimera Collective its PR agency of record in Canada.  The move marks the first time the company has had a Canadian agency since it acquired Fairmont,  Raffles and Swissotel in 2016.