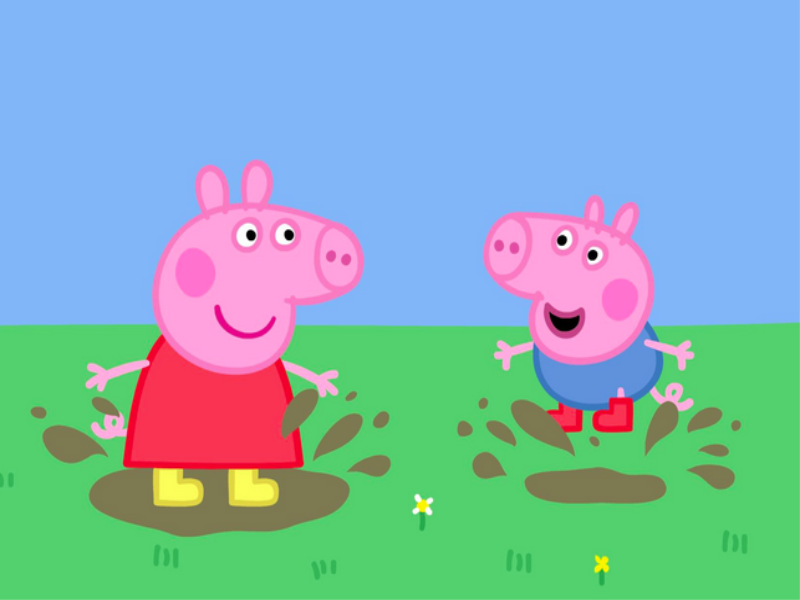 NEW YORK — Current Marketing has added three new clients to its roster — Alternative Apparel, Hayward and Entertainment One. Current’s work for Alternative Apparel will focus on reinvigorating the clothing brand. Hayward Industries, a swimming pool equipment company, has tapped Current to build awareness of the possibilities for upgrading pools and spas using technology. Entertainment One, a Toronto-based creator, producer and distributor of entertainment, has charged Current with building buzz for two of its children’s properties, Peppa Pig and PJ Masks.

NEW ORLEANS — Deveney has struck a partnership with Allegiant, the ninth-largest commercial airline in the US. Serving as an extension of their team, Deveney will provide ongoing support for daily social media management, as well as develop, manage and execute social media campaigns. The agency will also work to further elevate the brand though community engagements and activations in key markets.