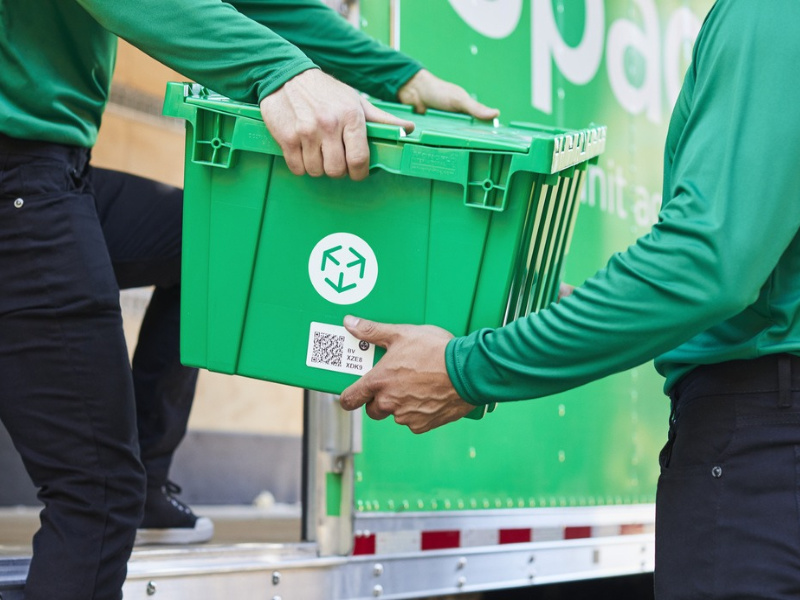 NEW YORK — Golin increased its international client roster with the addition of Collinson, a UK-based company that handles loyalty and benefits programs for the travel industry. Golin was named the group’s global PR and communications agency of record in a competitive pitch. The account will be handled by Golin’s London and Hong Kong offices, and will initially focus on raising awareness of the brand in Brazil, China, Hong Kong, India, UAE, the UK and the US.

NEW YORK — Sourcecode Communications has been named the communications agency of record for MakeSpace, a tech-enabled, full-service storage company. Sourcecode won the business in a competitive pitch, which will include creating campaigns, thought leadership and media relations.

NEW YORK — 160over90 (formerly Endeavor Global Marketing) has been named the communications agency of record for the New York Women’s Foundation, which supports community programs and organizations that benefit the economic security, safety and health of women. 160over90 is responsible for The Foundation’s media relations strategy, thought leadership, social media and influencer strategy, and narrative development, with the goal of generating greater awareness around the mission of the nonprofit as well as its leaders, grantees and philanthropic efforts.

CHICAGO — Zapwater Communications has been named the US public relations agency of record for Tourisme Montréal. The agency will help raise awareness of the destination among target US audiences and position the city as a must-visit, year-round destination. Zapwater, which worked with Tourisme Montréal through 2019 on a project basis, was selected by the tourism board in a competitive pitch.

FORT LAUDERDALE, FL — Grand Hyatt Grand Cayman Resort & Residences, which is currently under development, has named Hemsworth Communications its agency of record. As part of a multi-year agreement, Hemsworth will execute a phased PR program, introducing the resort’s vacation residences to captivate prospective buyers, and promoting all aspects of the new destination resort to travelers.