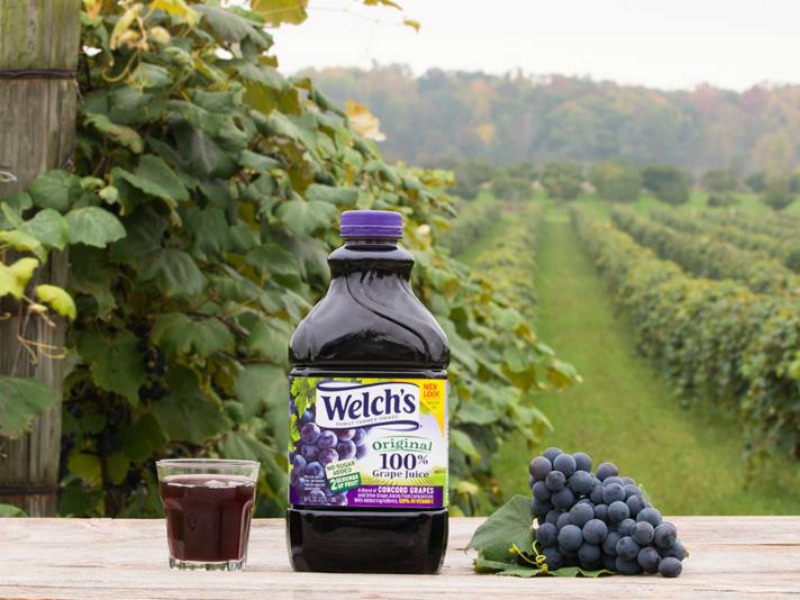 MINNEAPOLIS—Welch’s, the processing and marketing subsidiary of the National Grape Cooperative, has selected PadillaCRT to lead its consumer public relations and media relations programs. Welch’s has a long-standing relationship with food and nutrition communications firm FoodMinds, which was acquired by PadillaCRT earlier this year. PadillaCRT will create and execute media relations campaigns for Welch’s grape juices , including a satellite media tour and a blogger relations program to support the recently launched “Mighty Concord” campaign.

NEW YORK—Child’s Play Communications, which specializes in promoting kids’ products to parents, has added DHX Brands for the newly modernized Teletubbies, which has returned to TV screens with new episodes. Child’s Play will be responsible for media and influencer outreach as well as social media strategy and content, for the North American market.

NEW YORK—World Series of Fighting, a professional mixed martial arts fight promotion, has named Rubenstein Public Relations as its agency of record. RPR will provide strategic communications for the WSOF organization and events, which include a championship event at The Theater at Madison Square Garden on New Year’s Eve.

NEW YORK—M3D, a leading consumer 3D printer manufacturer, has selected Diffusion as its agency of record to launch the company's advanced M3D Pro printer and help the company navigate skepticism facing the industry.