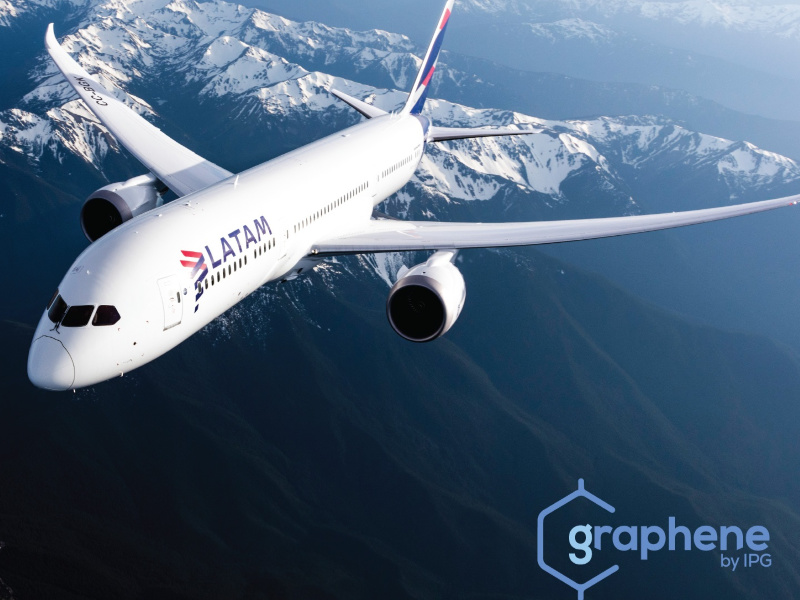 SANTIAGO — LATAM Airlines Group has renewed its deal with the dedicated Interpublic Group team Graphene to serve as its global marketing agency. Graphene is led by McCann Worldwide and IPG Mediabrands, and has served LATAM since 2015 in 13 markets like Australia, Mexico, the United States and countries in South America and Europe. The new multi-year assignment will cover all marketing needs from brand strategy and creativity, to digital marketing, performance, CRM and content development across all the airline group’s markets.

NEW YORK — BlockFi, a crypto-financial services company, has selected Diffusion as its public relations agency of record. Diffusion is responsible for all corporate and consumer media relations as it works closely with the brand to raise awareness among cryptocurrency advocates and consumers with budding interests in digital assets, such as Bitcoin or Ether.

LOS ANGELES —  After wrapping up a multi-agency competitive RFP, the California Film Commission has renewed with ExcelPR Group to promote film and TV production in the Golden State. ExcelPR has represented the CFC since 2011, helping build awareness and support for the state’s $330 million a year tax credit program. The newly extended contract will focus on PR for the 2020 launch of the next-generation Film & TV Tax Credit Program 3.0. ExcelPR will also handle ongoing media relations, content creation, thought leadership and issues management.