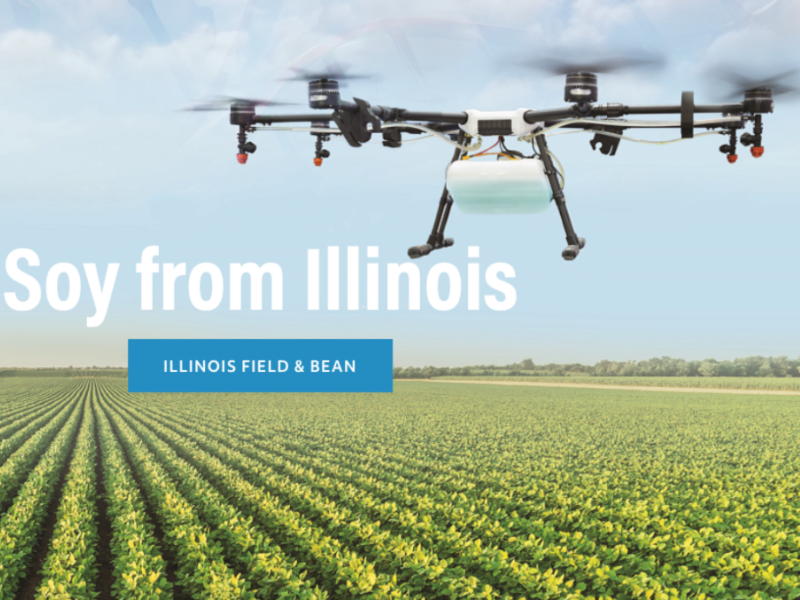 SANTA ANA, CA — Global Results Communications has added tech company Ideanomics to its client roster. As agency of record, GRC will provide Ideanomics with a full-service communications program inclusive of increasing brand awareness through media relations, thought-leadership development and expanded news coverage to spotlight Ideanomics’ effort to increase the use of electric vehicles.

NEW YORK — MWWPR has been retained by SportBLX to lead communications for the launch of the platform, which allows fans and investors worldwide to own shares of unique assets in sports. MWWPR will be leading brand-building focused public relations through media relations and financial communications, as well as all communications and executions surrounding athlete partners and ambassadors, for the sports investment marketplace.