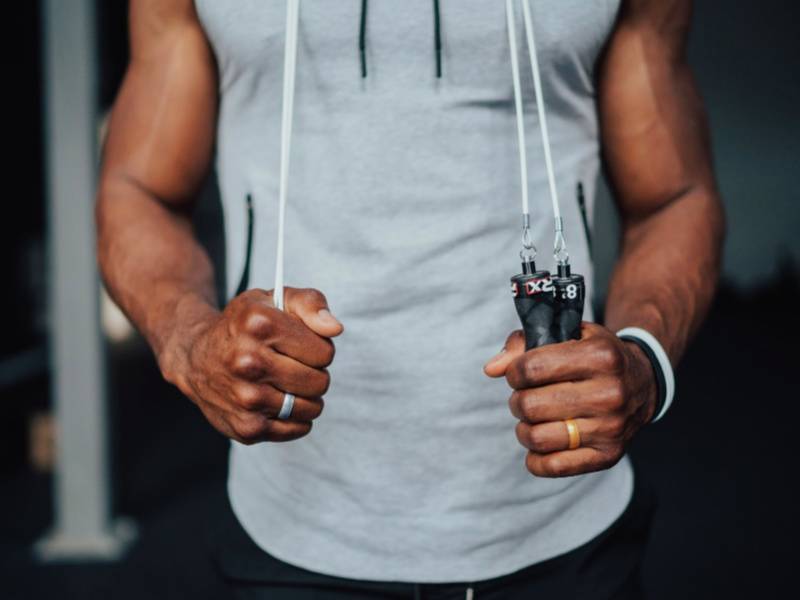 NEW YORK — Enso Rings, which makes silicone rings as an alternative to traditional wedding rings and metal bands, has selected Diffusion as its public relations agency of record. Diffusion is responsible for all corporate and consumer media relations for the Utah-based company, tasked to elevate the company’s brand awareness with both industry and consumer media stakeholders.

MIAMI — Latin America’s 50 Best Restaurants, a regional dining guide, has selected JeffreyGroup as its agency of record for public relations across Latin America for 2019. The agency was selected to cement brand messaging, oversee media attendance, and increase both quantitative and qualitative coverage. The project will be led by the JeffreyGroup regional team based in Miami supported by its wholly-owned offices in Argentina, Brazil and Mexico, and will leverage the agency’s ability to execute across every market in the Latin America region.

FORT LAUDERDALE, FL — Hemsworth Communications has added multiple new accounts to its food, wine and spirits division. Hemsworth has been named the PR agency-of-record for Kenefick Ranch Vineyards in Calistoga, CA, as well as The Local Culinary – a “dark kitchen” that houses eight virtual restaurant brands – and Press & Grind Cafe. In addition, the Walgreens Gridiron Grill-Off Food, Wine & Music Festival has returned to the agency for the second year running with Hemsworth driving efforts around the 10th annual culinary event.