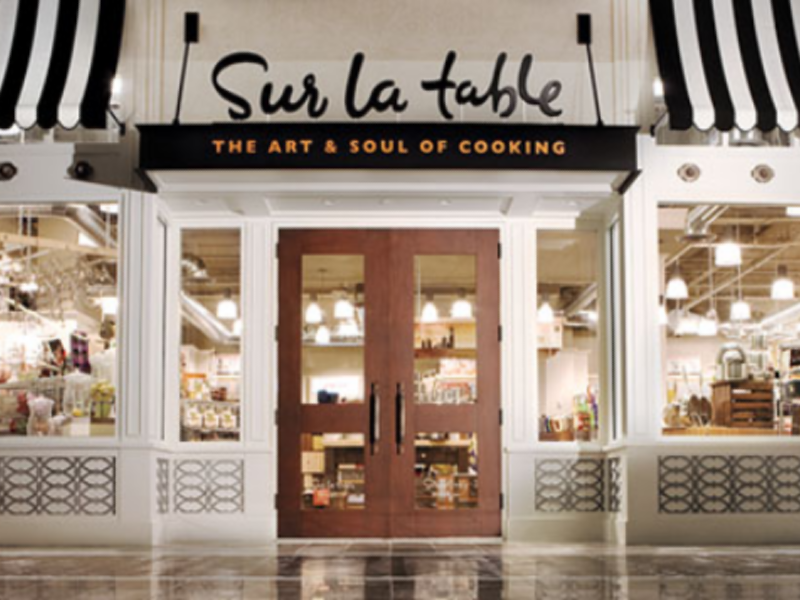 NEW YORK — Housewares retailer Sur La Table has handed its PR business to Magrino. The move comes a month after Marquee Brands and CSC Generation bought the high-end culinary chain out of bankruptcy for $88.9 million and is in the process of shuttering 51 of its 121 stores.

BOSTON — PAN Communications has been named PR agency of record for Brazen, a virtual hiring event and online career fair software brand. PAN is charged with bolstering awareness of the brand at a time when HR and talent acquisition teams are in growing need of virtual support for the hiring process.

WESTBOROUGH, MA — Smartphone company OnwardMobility has named Rainier Communications as its agency of record. OnwardMobility initially selected Rainier as AOR to announce the licensing partnerships that allow the company to bring the next generation of BlackBerry-branded smartphones to market early next year.