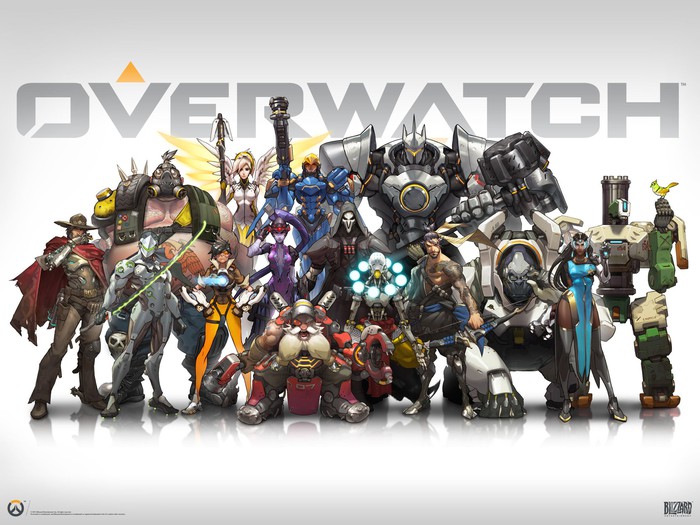 Klasky, who arrives from a previous role as CCO at SoundExchange, replaces Kristen Binns, who will remain with Activision Blizzard as a senior advisor, reporting to CEO Bobby Kotick. Binns joined the company in mid-2018, after leading global communications at Twitter.

"With more than 25 years in strategic communications and public affairs, [Klasky's] experience will be invaluable to our organization," said Kotick in a statement. "She's the right person to help us tell the next chapter of the Activision Blizzard story."

Activision Blizzard's hire of a new CCO comes after it named a new president/COO last week, bringing in Daniel Alegre from Google. The company's previous president Coddy Johnson has also moved to a special advisor role.

“Activision Blizzard is one of the most forward-thinking, creative brands across the media and entertainment landscape,” said Klasky. “Alongside Bobby and his team, I’m looking forward to building the next chapter of their remarkable story.”