Please refer to our Privacy Policy for important information on the use of cookies. By continuing to use this website, you agree to this.
Home Latest Activision Blizzard Taps Blue Rubicon-Led Teneo Team For European PR Brief 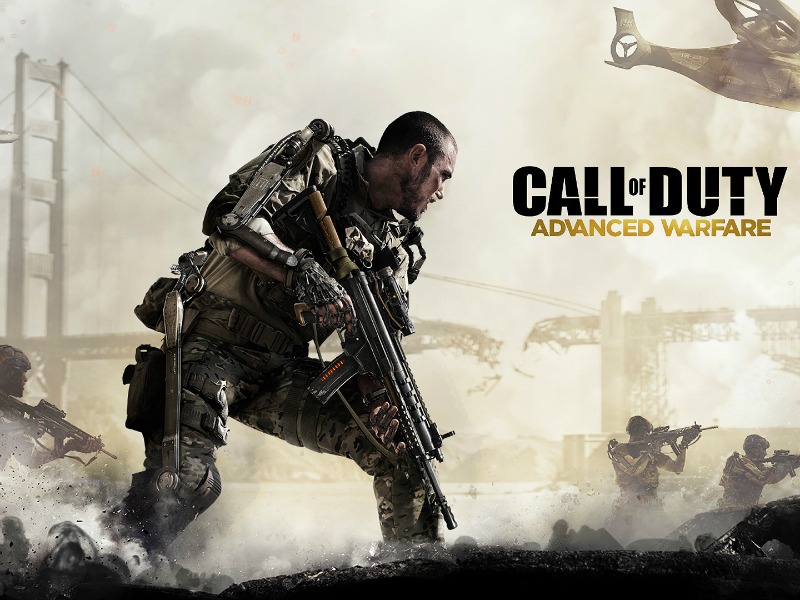 The assignment will see Blue Rubicon collaborate with partner firms Open Road for public affairs and StockWell for financial PR support. All three firms are now owned by Teneo.

"With recent announcements the company is growing on a number of fronts, from the opening of its television and film division through to its drive into eSports," said Blue Rubicon director Charles Stewart-Smith, who will lead the team. "This means Activision Blizzard is well placed to own the future of entertainment and we are excited to support and be a part of that journey."

Best known for game franchises such as Call of Duty, Skylanders and World of Warcraft, Activision Blizzard is hoping to cement its position as a global entertainment leader among corporate and business audiences across Europe.

"We have an exciting story to tell in Europe for our corporate and business audiences, and believe that the Blue Rubicon, Open Road and Stockwell teams are perfectly placed to help us communicate this and cement our position as a global leader in entertainment," added Activision Blizzard senior director of marketing communications and corporate affairs Craig O’Boyle.