Please refer to our Privacy Policy for important information on the use of cookies. By continuing to use this website, you agree to this.
Home Latest Adam Warrington Leaves Anheuser-Busch For Senior Praytell Role 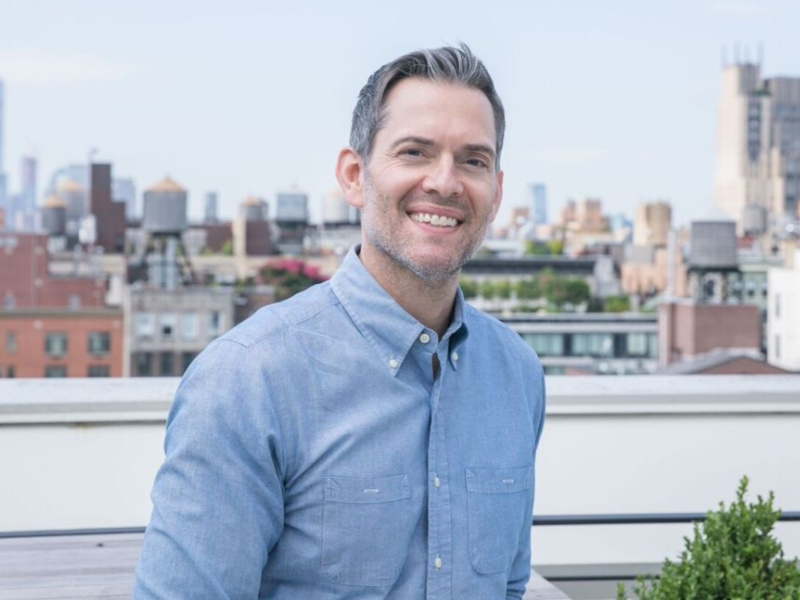 NEW YORK — Adam Warrington has stepped down from his role leading Anheuser-Busch’s CSR team to join Praytell as the firm’s chief reputation officer.

In the newly created position, Warrington is charged with building and leading Praytell’s corporate reputation practice, with a particular focus on meeting clients’ needs creatively. Social impact work will also be under his watch.

“We want to think more offensively as we determine what corporations stand for,” Warrington told PRovoke Media.

Praytell founder Andy Pray said Warrington’s hire reflects clients’ growing call for reputation management, which until now has been handled by the firm’s crisis, advocacy and creative teams — and will continue to partner in the efforts."

"We're unlocking our best-in-class creative house approach for a more concerted corporate reputation practice. This is for current and future partners who are ready to move their brand story forward with confidence and creativity,” Pray said.

Warrington, whose first day with Praytell was Tuesday, has worked with Praytell as a client during his seven years at Anheuser-Busch, where he held several senior roles before being named VP of corporate social responsibility in 2018.

Earlier in his career, Warrington was a Golin executive director and managed external communications for steel manufacturer ArcelorMittal before that. Anheuser-Busch has not announced Warrington’s replacement.