Please refer to our Privacy Policy for important information on the use of cookies. By continuing to use this website, you agree to this.
Home Latest Adidas Shifts Lucrative China Consumer PR Remit To Edelman From B-M 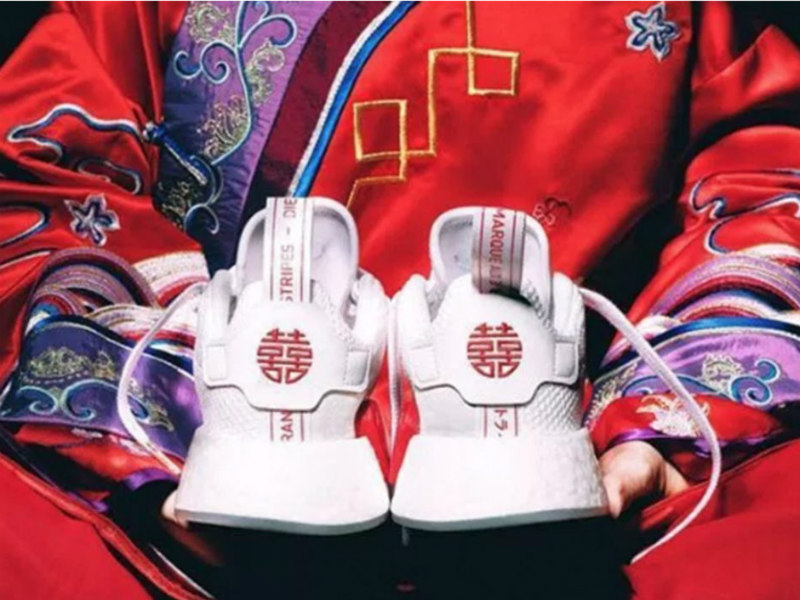 SHANGHAI — Adidas has shifted China consumer PR duties worth as much as $2m to Edelman following a lengthy relationship with Burson-Marsteller, the Holmes Report has learned.

The decision follows a competitive pitch. Burson-Marsteller regional CEO Margaret Key confirmed that her firm declined to participate, after several years of working with Adidas in China.

The move sees Edelman take charge of consumer PR and event management duties in one of Adidas' key markets. The sportswear giant's China revenues have tripled since 2010, turning the country into Adidas' most profitable market.

That performance means that Adidas remains locked in a battle with Nike for leadership of China's rapidly growing sportswear market, although there is increasing competition from local players such as Anta and Li Ning.

According to the company's most recent results, for 3Q 2017, sales of its Adidas and Reebok brands rose by 28% in Greater China.

An Edelman representative declined to comment while Adidas did not respond to request for comment as this story went live.