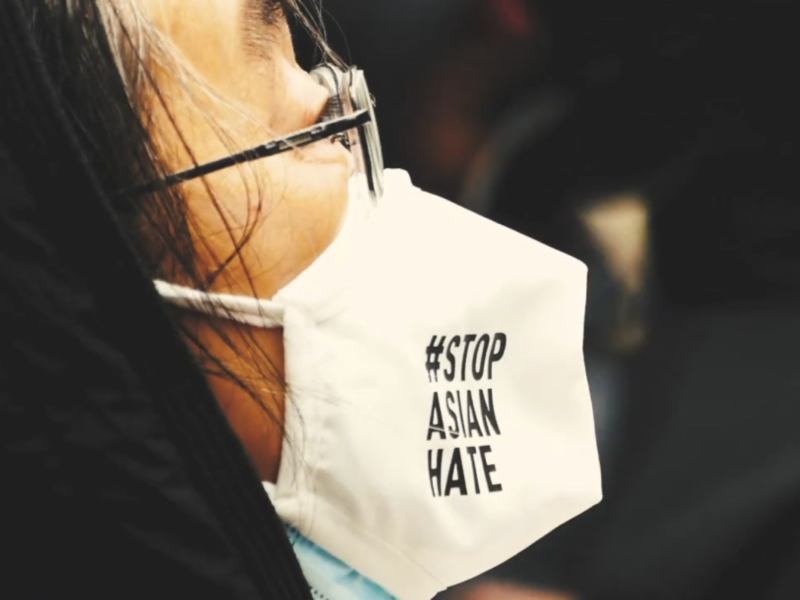 Admerasia's winning 3in5 campaign PSA was part of the holding group's efforts to combat anti-Asian hate.

NEW YORK — Omnicom has named multicultural ad agency Admerasia winner of its 3in5 challenge, which called on agencies to create PSAs that address the troubling under-representation of Asian Americans in advertising.

Admerasia’s winning video, called Invisible, speaks directly to the finding that three out of five Asian Americans say they rarely see themselves represented in advertising, despite a collective buying power that outpaces other groups at US$1.3tn.

The 30-second spot includes footage exemplifying the lack of Asian Americans in storytelling — an empty swing, stage, operating room, and bike.  “Not seen, not heard, not felt,” the narration says.

The PSA then, however, segues into vibrant images of Asian Americans, noting that a force 19 million strong is not to be ignored — and that Asian Americans can become visible when brands unite in pledging to represent the Asian American experience.

The winning PSA will be featured in more than $1 million worth of ad space. It will run throughout Asian American Pacific Heritage Month in May.

“Often an agency’s role is to be the creative voice on behalf of someone else. We were eager to share a perspective that we do not often have the opportunity to — a personal story,” said Jeff Lin, Admerasia’s co-founder. “Admerasia is a 100% Asian American-owned company with employees from all over the globe. Otherness and a feeling of invisibility is something we’ve all experienced. With the privilege of being a successful agency, we felt that it is not just our responsibility but also our honor to partner on an initiative that encapsulates the 25 years of work we’ve pursued. “

Omnicom launched the 3in5 campaign amid a tide of anti-Asian hate and violence in the US. The holding group invited the creative community to create a PSA focused on generating awareness of 3in5 representation and challenging them to tell daring Asian stories.

The agency network is also asking its teams to take a pledge and identify ways to represent diverse stories and individuals in May; asking clients to participate or adopt the 3in5 initiative; and pledge brands to diverse representation from vendors, storytellers and commercial talent.

“The way Omnicom has come together to create and launch this challenge — and not to mention having several of our agencies submit PSAs —  shows us the power of our collective effort,” said Emily Graham, Omnicom’s chief equity and impact officer. “We are stronger together. We’re creatives and communicators and there’s something we can all do to stand against anti-Asian hate and help our Asian community members feel seen and heard. I encourage everyone to take the pledge and lean into allyship. 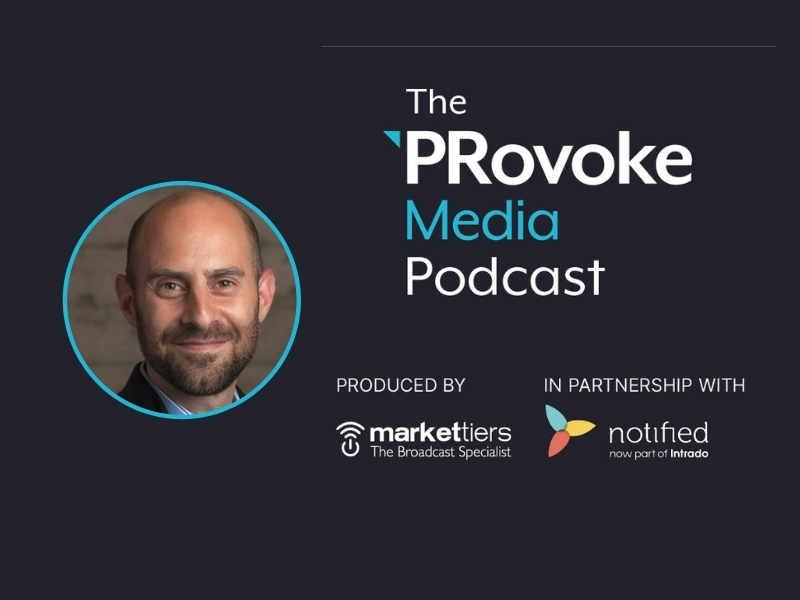 Podcast: When CEOs + CCOs Clash, Is Leaving The Only Recourse?
PRovoke Media
// 19 Oct 2021
View All